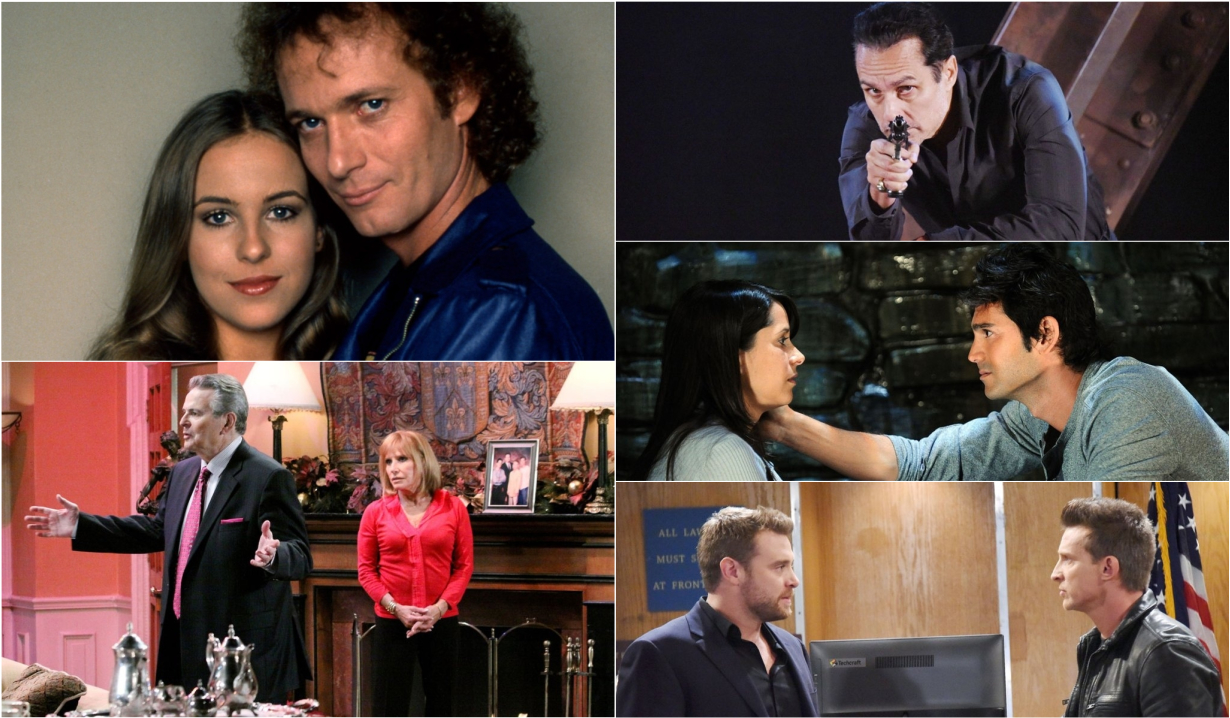 General Hospital is celebrating 57 years of Port Charles drama. Created by Frank and Doris Hursley on April 1, 1963, the longest-running daytime drama currently airing has told many stories about the Brewer, Hardy, Webber, Baldwin, Quartermaine, Spencer, Corinthos and more families. Over the years, the ABC soap opera spawned a couple of spin-offs, including the supernatural Port Charles from 1997 – 2003 and General Hospital: Night Shift from 2007 – 2008. As Soaps.com previously reported, General Hospital will air flashback episodes on Fridays beginning April 3. The first one will be an encore of last year’s anniversary episode when Gail Baldwin was remembered at the hospital.

Early General Hospital storylines were based predominantly around the hospital, featuring characters Dr. Steve Hardy (John Beradino), Dr. Phil Brewer (Roy Thinnes and Martin West), nurse Jessie Brewer (Emily McLaughlin) and Audrey March (Rachel Ames). As ratings declined by the end of the 70s, executive producer Gloria Monty was brought in to shake things up. And shake things up she did. Adding more adventure based storylines, Monty most notably ushered in the epic romance of Luke Spencer (Anthony Geary) and Laura Webber (Genie Francis). The supercouple, of course, gave General Hospital the honor of airing the most-watched event in daytime history when the duo married in 1981. The show would go on to tell more stories about romance, intrigue, social issues, and the mob.

With 57 years of stories to choose from, it’s hard to pick just one favorite, but we’ve narrowed down a few that have stood out over the years. If you don’t see your favorite on the list in the poll, tell us your favorite time in General Hospital history below. 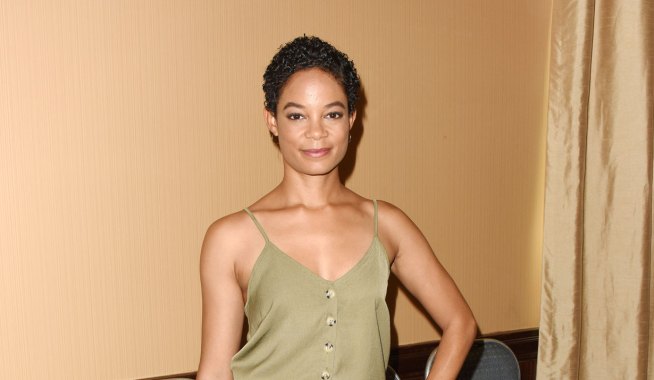 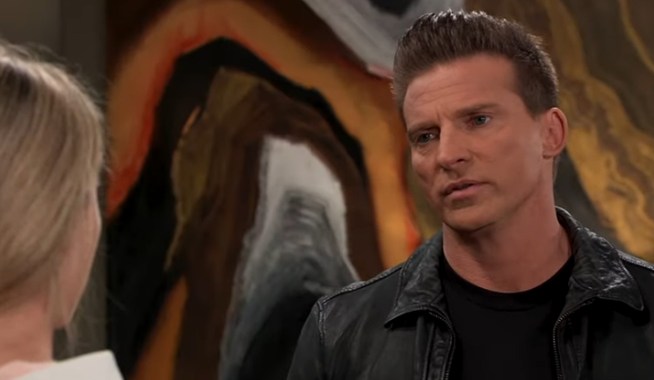