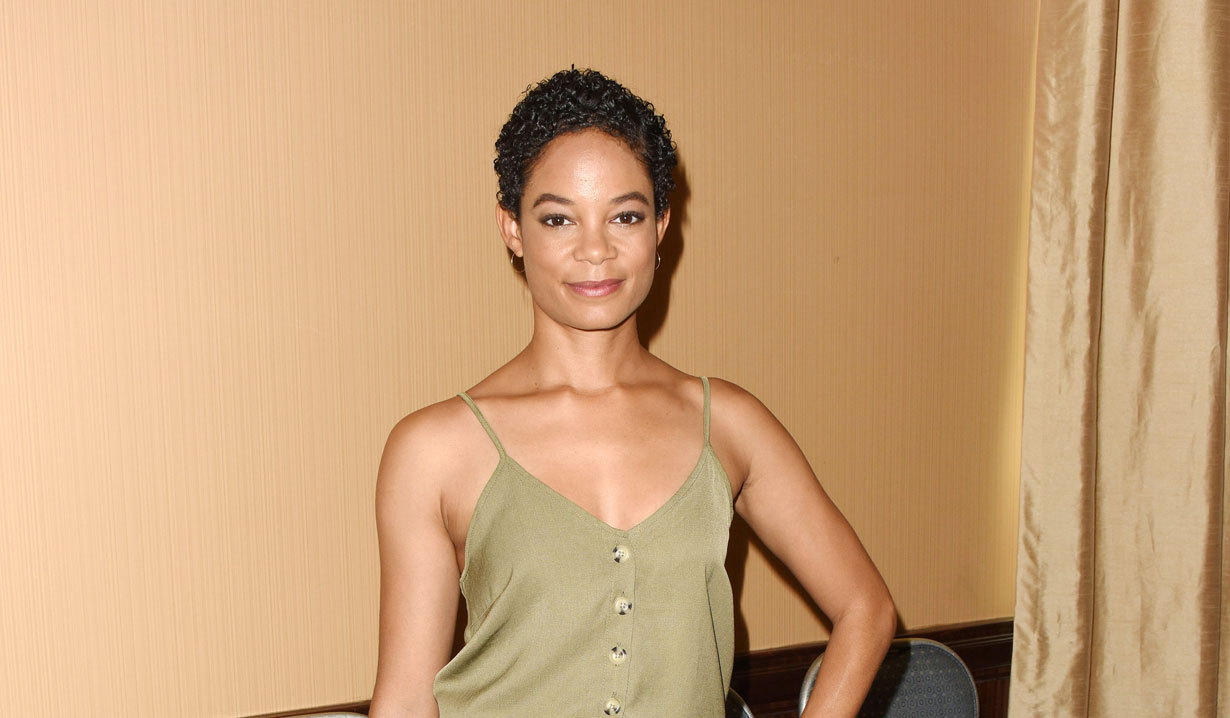 General Hospital actress the sickest she’s been in over a decade.

Actress Paulina Bugembe (also known as Paulina Lule), who joined General Hospital in 2019 as Valerie Spencer, has shared her personal health story online as related to the recent worldwide viral outbreak. Soaps.com has her updates as she first posted about feeling tightness in the chest prior to Friday March 27, saw her doctor, ruled out a case of the flu, then realized she was experiencing extreme shortness of breath…

Bugembe’s doctor had her visit the ER, which caused her to feel panic and anxiety as her boyfriend was not allowed to come in with her and she feared exposure. Again she was cleared for the flu, but couldn’t be tested for the new illness, though she was told to assume she had it and was sent home with an inhaler, painkillers, and prescription-strength cough medicine. The ABC soap opera actress noted she was considered a mild case and was the sickest she’s been in over a decade.

Bugembe then began a 14-day self-quarantine, a challenge while sharing a one-bedroom apartment with her boyfriend, and has been chronicling her journey since then. On one of the first days, she used all her energy up just taking a hot shower, on another day she connected with her boyfriend and their cat through video chat. The actress reflected on the noises she’d been hearing outside her window, including street racing as those in her neighborhood grew restless, and watched Aliens and Stargate. On the fifth day of isolation, Bugembe was improving and was entertaining herself by playing the SIMS video game. In her most recent update, she shared a photo of some delicious and healthy soup prepared for her by her partner, and reported her temperature had been back to normal for three days and said her energy levels were up, though she was still experiencing chest tightness. Soaps.com wishes the actress all the best as she continues to recover.

#MyCovidStory: For about a week, I had a slight tightness in my chest but no other symptoms. I went to my doctor who tested me for the flu and it came out negative. We both attributed it to anxiety. I quarantined as much as I could (only left the house once for essentials) 1/x

Self-Isolation Day 4/14: Shout out to the love of my life. #LifeWithCOVID pic.twitter.com/LJake1UYcE

Self-Isolation Day 6/14: I can’t stop EATING which to me is a sign that my immune system is working hard & needs fuel. Ren has been so good to me and has been making me such highly nutritious DELICIOUS meals. I’m only getting better so quickly because of him. 🥰 #LifeWithCOVID pic.twitter.com/GPpHwUVWYi 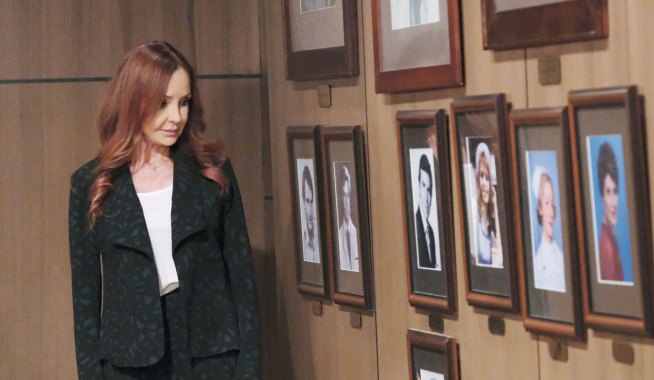 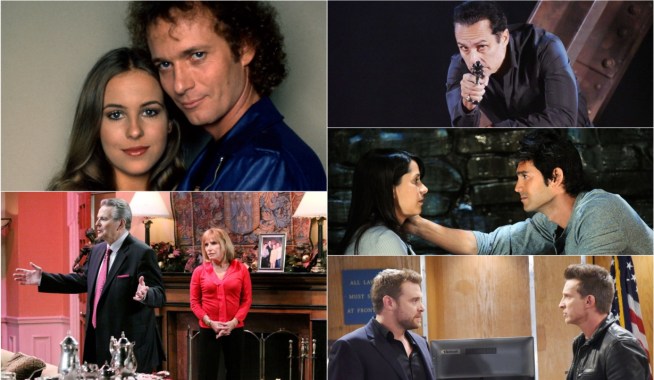