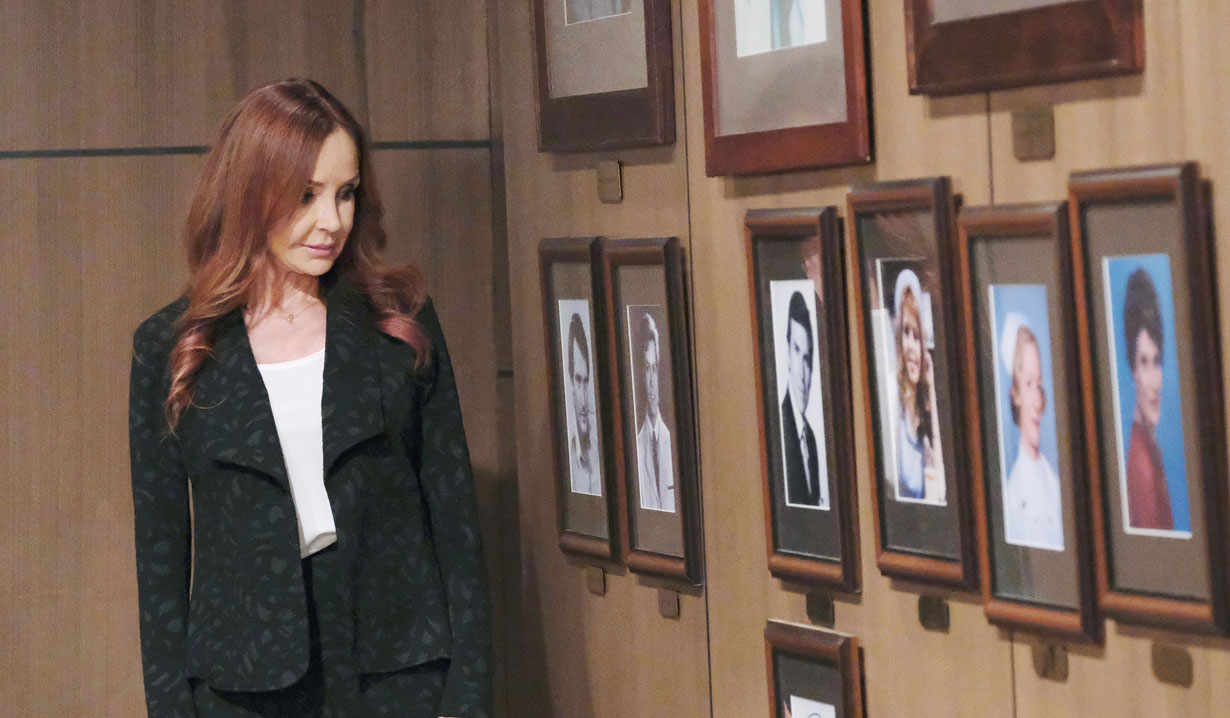 Original episodes of General Hospital will air Monday through Thursday.

ABC and General Hospital have announced that beginning this Friday April 3 and continuing through May 22, special encore episodes will air every Friday. Each will be introduced by an actor from General Hospital highlighting the episode. In honor of the ABC soap opera’s 57 anniversary on April 1, this week’s episode is an encore of last year’s special anniversary episode airing on April 2, 2019. In the episode, recapped by Soaps.com, residents of Port Charles gathered to remember Gail Baldwin. In order to receive the money Gail had left to General Hospital, she created a scavenger hunt across the hospital for the people named in her will, and in the process, they were reminded about important aspects of their past. The episode was a loving tribute to the hospital’s past, present and future, providing a pivotal moment for some of Port Charles’ most memorable characters. This week’s Flashback Friday will be introduced by Laura Wright (Carly Corinthos).

In the GH Spoiler Video, Sonny...