Interview: Eden McCoy Talks About Dream Job and Has Advice for Living in Confinement 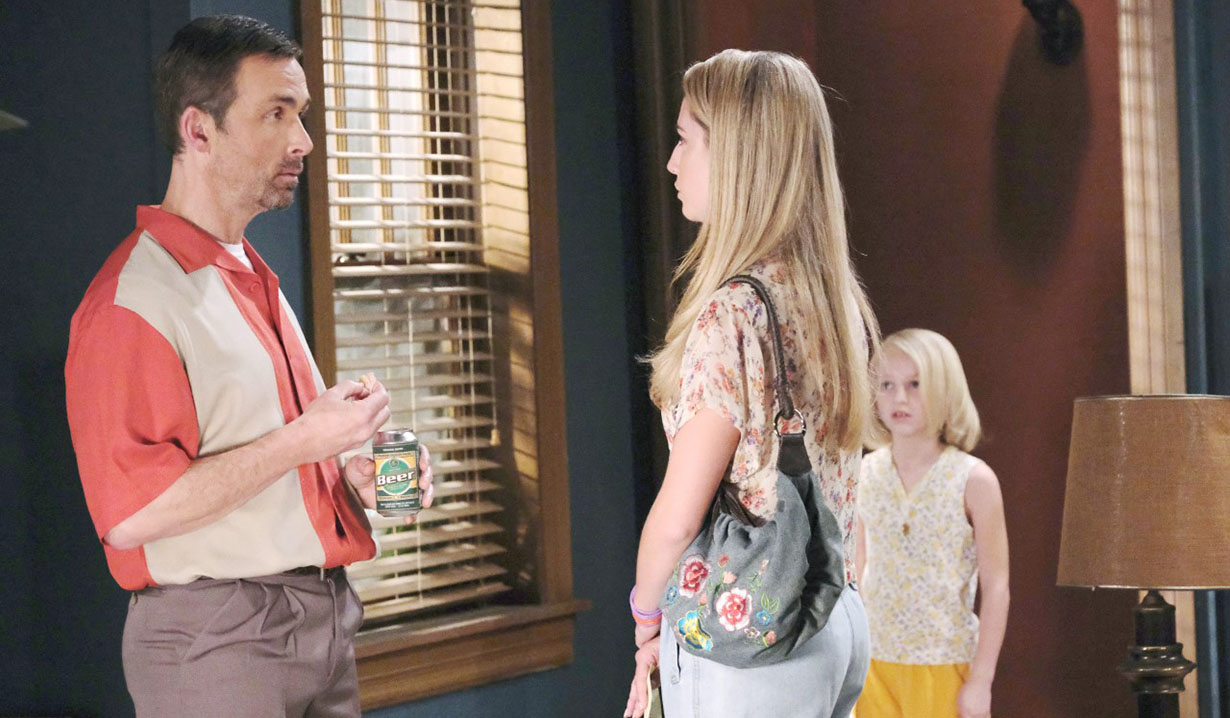 “Carly was a terrible teenager – like sleeping with her mom’s husband kind of terrible!”

Landing a dream job on a soap opera as an adolescent is one thing; hanging on to it long enough to grow up on set and become a fan favorite – as Eden McCoy (Josslyn, General Hospital) has – that’s quite another set of skills. In just five years she’s had a roller coaster ride, thanks to having Carly (Laura Wright), Jax (Ingo Rademacher) and Sonny (Maurice Benard) as parents – and tells Soaps.com all about her “dream come true” job, giving her General Hospital-loving mom a chance at meeting her crushes, and what it’s like to step into Carly’s shoes in an upcoming special episode.

Activities and hardships during self-quarantine

Soaps.com: How are you coping while in quarantine these days?

Eden McCoy: I’ve been spending a lot of time with the family, which is nice – lots of movie nights, every night. I’ve been binge watching, eating a lot, cooking a lot, working out. Obviously, the situation is tragic and terrible, but it’s nice to fall back into forgotten things or things you’ve been meaning to do. It’s kind of refreshing.

Soaps.com: Anything good that you’ve been binge watching?

Soaps.com: What’s the hardest part of being isolated?

McCoy: I miss my friends. I’m an only child, so I am really close with my friends and it’s hard for me. I hate being alone and want to be with people. But I love my family! So I’m happy to spend time with them.

Mom’s reaction to landing the role of Joss

Soaps.com: You’ve been at General Hospital since you were 11, and now you’re 16. How has that atmosphere changed for you over the years?

McCoy: I’d been wanting to act since I was tiny, so it was a dream come true for me to come on. This show has an amazing past, and to get to know so many people was a surreal experience. Now it feels like home; I’m super comfortable there and know every crack and crevice. I owe General Hospital everything.

Soaps.com: Were you a soaps watcher before you started working on them? Was your mom?

McCoy: My mom was a huge General Hospital fan – she watched in her college sorority – and her big crushes were Jax and Sonny, so she kind of freaked out when I got the job – let alone them being my “dads.” That was a lot for her. When she saw Jackie Zeman [Bobbie], oh my God, she passed out.

Soaps.com: I imagine Laura Wright (Carly) and you are particularly close – she plays Josslyn’s mom. Has she given you any great advice about acting?

McCoy: She says, “Take care of yourself.” Check in with yourself, make sure your mental health comes first. Then you can give your work 100 percent of your attention. I remember when I was shooting scenes where my boyfriend [Oscar, formerly played by Garren Lake Stitt] on the show was dying. I was missing school and it was finals week, but I was on set every day with really long hours, and I was not mentally in the best place. [Wright] was such a shoulder to lean on. She said, “Go home, take your bath, go to bed, slip into nature sounds – and relax. You have to take care of yourself.” The thing is, your body doesn’t know you’re faking it. Mentally, you know the story isn’t real – but you feel everything when you’re that invested in it. So it’s important that you take care of yourself.

Soaps.com: There’s a special General Hospital episode coming up on April 8, where everything will flash back to 1995 … and you’ll be playing a young Carly! What was that like to shoot?

McCoy: Super fun and super refreshing. To play Young Carly was so interesting to me – I got to see her upbringing and what makes her the character she is, where her drive and independence and fight come from. I had conversations with executive producer Frank Valentini, and he was suggesting things I could throw in for the audience. Like her mannerisms – she tucks her hair behind her ear a lot. They’re little Easter eggs!

Soaps.com: What’s the dream scene you’d still like to play?

McCoy: Going off the rails. It’d be fun to rebel, and Josslyn is geared up for that. She grew up in a different environment than every one of her friends, and has seen things a lot of people haven’t. And she’s Carly’s daughter and Carly was a terrible teenager – like sleeping with her mom’s husband kind of terrible! It’s in her blood to pull some stuff. But it would be fun, too – Josslyn is super goody-two-shoes and I’d love to show off that side of her. 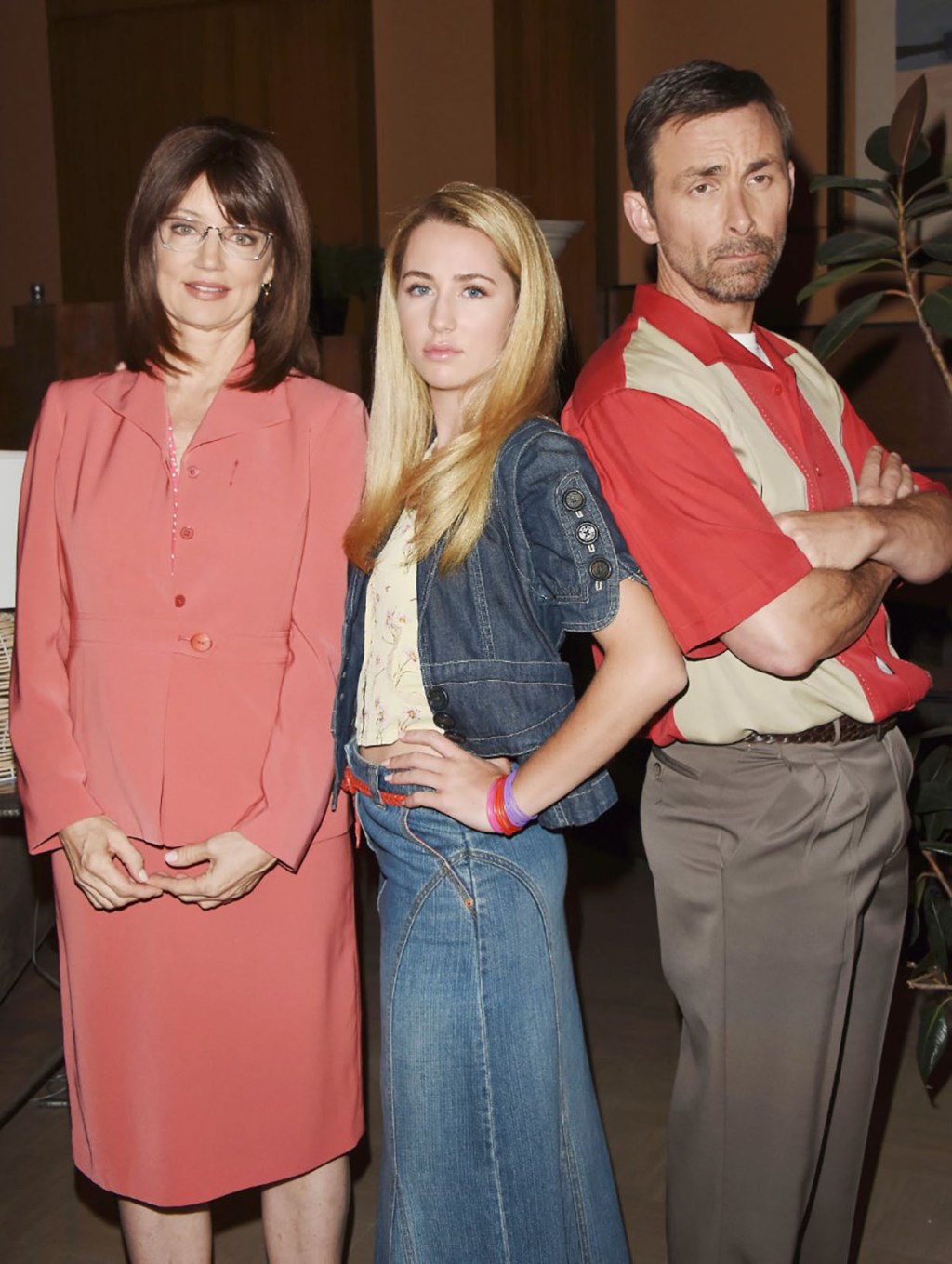 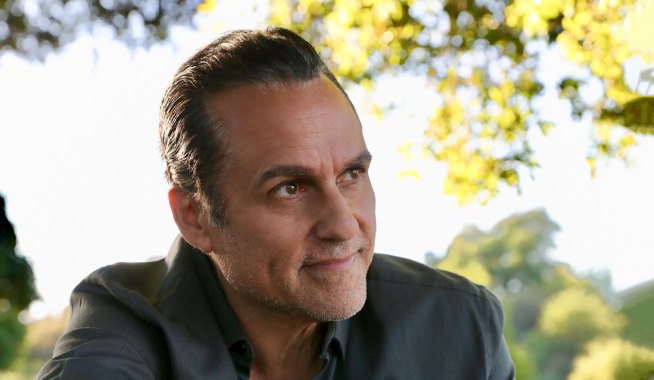 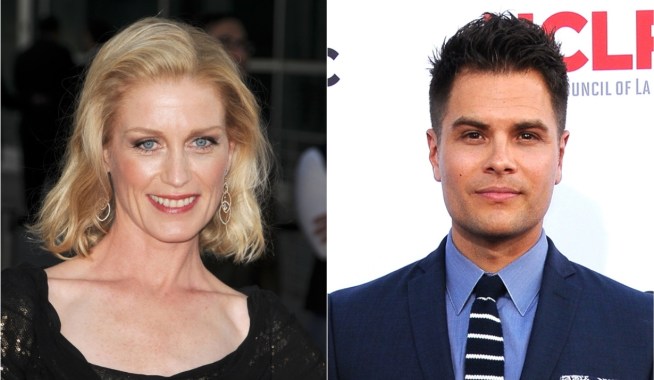