ABC soap opera and other ABC productions shutting down.

As the Coronavirus, known medically as Covid-19, continues to spread across the 50 states and infection cases rise, General Hospital has decided to suspend the production of new episodes. According to Deadline, who first reported the news, episodes will cease production beginning Monday March 16. The show is expected to resume filming new episodes on Friday April 10. ABC does not anticipate any interruption in the broadcast of original episodes. Since they tape one month in advance, episodes should air through the end of April. The following week General Hospital shared, “Good morning, General Hospital Fans! We wanted to let you know that new episodes of General Hospital are currently airing as scheduled (barring breaking news) and we don’t anticipate any interruption in new episodes for the time being. Should that change, you’ll be the first to know. And if #GH is interrupted in your area, it’s always available to watch online (at abc.com/shows/general-hospital or on Hulu).Thanks for your support, Your GH Family.”

ABC also announced on Monday March 16 the popular late-night talk show Jimmy Kimmel Live will also cease production with the hopes of a return by March 30. Yesterday it was reported that Grey’s Anatomy was shutting down given the growing concern of the pandemic and Los Angeles Mayor Eric Garcetti’s orders on limiting public gatherings to 50 people. Grey’s Anatomy and General Hospital film at the same studio, Prospect Park.

Today President Donald Trump declared a national emergency to combat the coronavirus, which could free up $50 billion to help fight the pandemic. The move would also allow the waiving of laws freeing up health services to more effectively treat and contain the disease, such as making for easier admission to nursing homes and end limits on the length of hospital stays and the number of beds available. Also announced by the president was that 1.4 million new tests for coronavirus would be available next week and that 5 million would be available within the next month.

More: B&B and Y&R halt production due to coronavirus

Many states have also been declaring states of emergency, shutting down universities and public school systems, and beginning to urge people to work at home if all possible. Out of the fear of being quarantined, many stores are low on or have sold out of cleaning products and toilet paper, among other necessities. It’s also affected other areas of entertainment, with Broadway shutting down, the NBA ending the basketball season, March Madness being canceled, and the NHL pushing back the start of their season.

Soaps.com will continue to monitor the situation regarding General Hospital and the other network soaps, which could likely be affected. 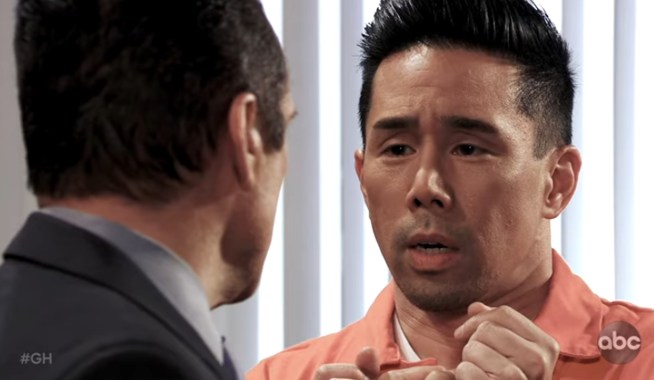 In the GH Spoiler Video, Brad Is Terrified When Sonny Grabs Him 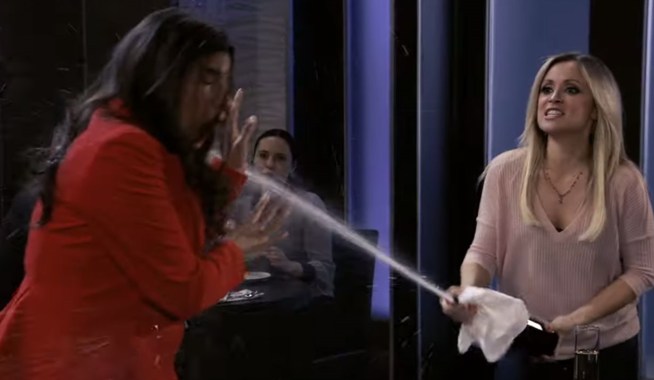