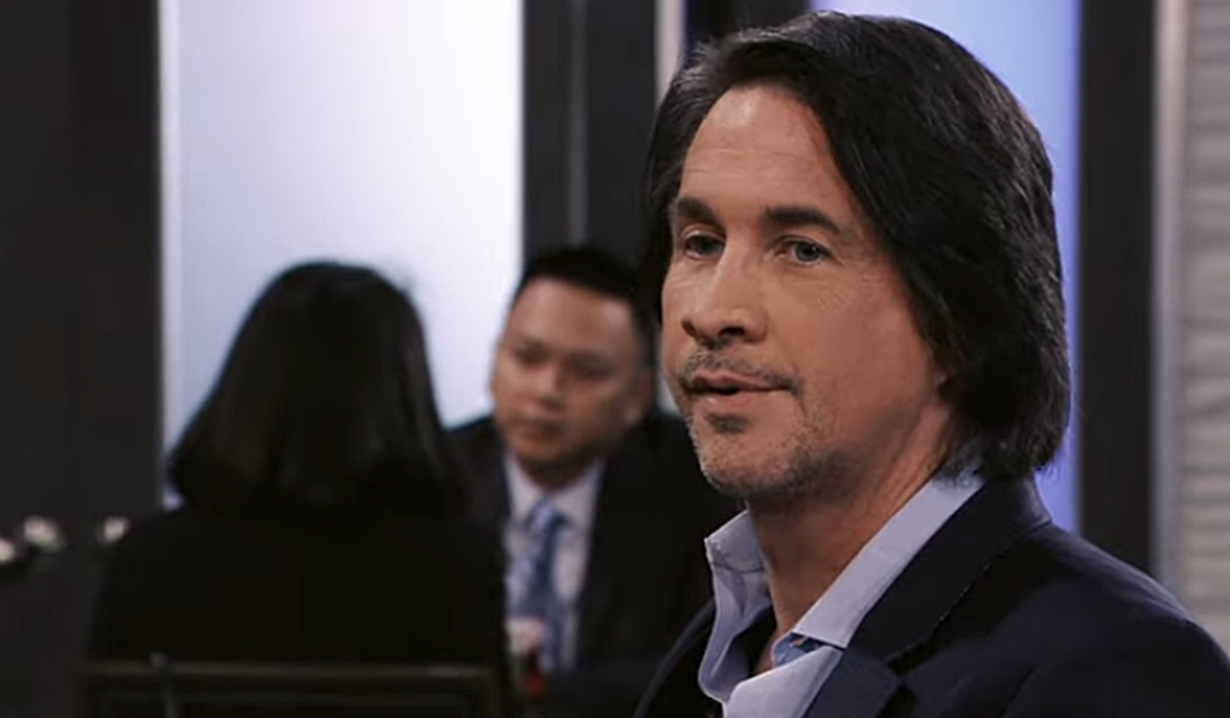 Carly dismisses Nelle from the courtroom.

In the General Hospital spoiler preview for the week of March 2 – 6, it’s just another day in Port Charles as Lucas flies into action in the ER as Cameron awakens at home, Michael runs down Nelle’s crimes – multiple counts of murder, fraud, conspiracy, perjury, and assault – and Carly tells Nelle she can go after she drops a bombshell. Read Soaps.com’s General Hospital spoilers to learn who will demand answers.

Watch GH Actors Discuss Who Their...