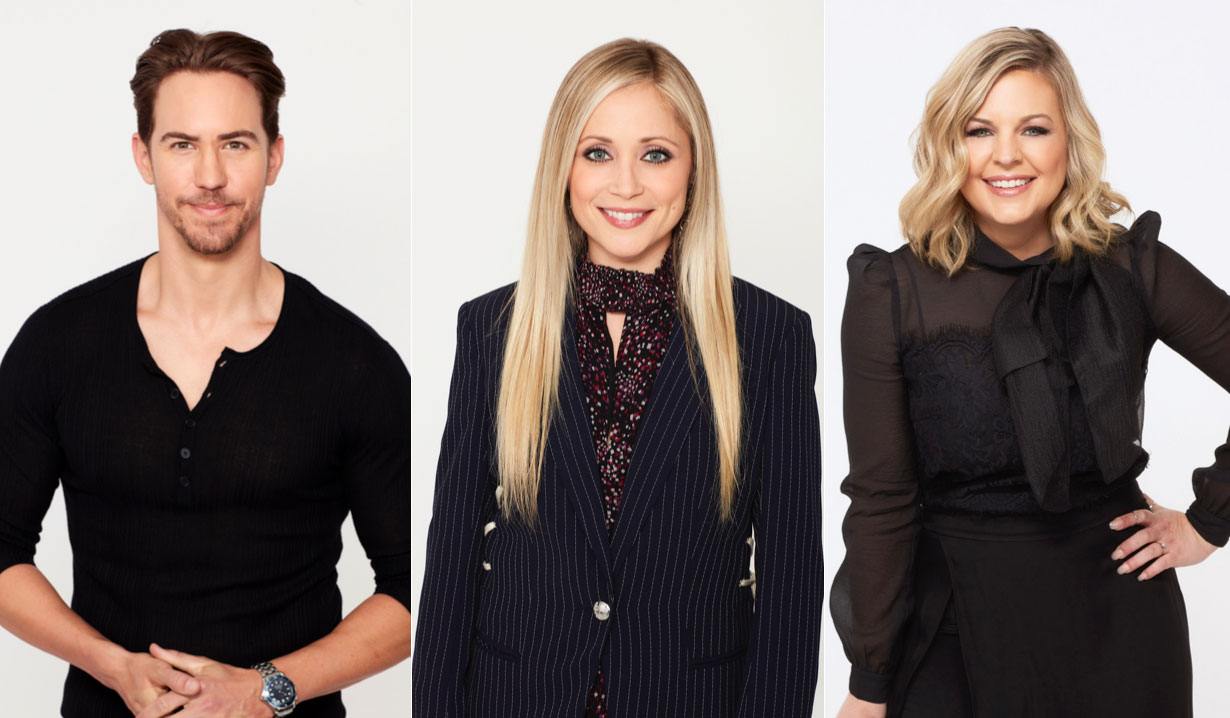 General Hospital actors Wes Ramsey (Peter August), Emme Rylan (Lulu Spencer), and Kirsten Storms (Maxie Jones) sat down and chatted with fans of the ABC soap opera on Facebook Live. You can watch the entire stream of the event here on Soaps.com. Currently, Peter and Maxie are dating and are moving in with one another, though Peter is keeping secrets from her about the level of his involvement in switching Drew Cain and Jason Morgan. This is also putting tension on his mother Anna Devane’s relationship with Hamilton Finn, as Finn suspects Peter has something to do with the attempts on Andre Maddox’s life. Meanwhile, Maxie’s best friend Lulu works for Peter at The Invader but is also pursuing a new relationship with Dustin Phillips, an English teacher at Port Charles High School.

During the question and answer session, the three were asked how they like working together. Rylan said she was impressed by how all in Ramsey is in his work, and Rylan and Storms both love when their characters get to fight. Ramsey finds both ladies highly entertaining and they make him laugh. Fans wanted to know what they drink when their characters are drinking wine or liquor, and they revealed it’s normally grape juice or water with food coloring. Rylan often gets watered down ice tea which she detests. Ramsey was asked if Peter will ever come clean with Anna. He believes it will happen, but over a prolonged period, and joked perhaps by 2022. Ramsey also described Peter as crafty, which Storms pointed out is nicer than calling him evil. Rylan was asked about working with Mark Lawson (Dustin Phillips). She said they clicked from day one, and reveals he is a coffee connoisseur and brings them beans he roasts himself. As for his character, Rylan feels Dustin is too nice to be true and has some secrets. Asked about how Maxie will react to the truth about Peter, Storms doesn’t know where they will take the storyline but would like Maxie to find what Peter did to keep their relationship together romantic giving her own bad-girl nature.

Storms and Rylan were knitting during the chat and were asked about their hobby, and whether Ramsey would join in. Rylan thinks Ramsey knows how to do it after watching them so much, but hasn’t tried it. The ladies were also asked if they crocheted, which they do, but not as frequently as knitting. They will be doing a crochet-along on their Instagrams in March. When questioned about their favorite non-General Hospital jobs, Storms picked the Zenon films for Disney, Rylan enjoyed being the bad girl in Bring it On, and Ramsey enjoyed his most recent film Perception.

Asked which actors they don’t get to work with enough that they’d like to, Storms wants to work with Donnell Turner (Curtis Ashford) because she has this secret storyline for Maxie where she has a crush on Curtis. Rylan would like to work more with Maura West (Ava Jerome). Ramsey would like work with Laura Wright (Carly Corinthos), his real-life partner. They were also questioned about their favorite action scenes and what they’d love to do in the future. Rylan and Storms both loved when they were in the hazmat suits, which was very Lucy and Ethel. Rylan loves drowning scenes and would do more in a heartbeat. Ramsey said he wants a real fight scene between Jason and Peter. He feels the fans would love to see Jason kick Peter’s butt.

Ramsey and Storms were asked if it was difficult for them to kiss when Wright is around. They said it wasn’t, and that Wright is a huge Paxie fan and always giving suggestions. One fan asked about taking on working with a new actor who takes over a role from another one. Storms admits it is easy to get personally attached to actors, but they do their best to make the newcomer feel welcome. Rylan remembered how warm and welcoming Storms was when she joined the show. They were also asked about working with the younger kids, and all three praised the level of the younger actors on their show and how well they listened to direction.

All three thanked the fans for their support and for tuning in to the Facebook live event. 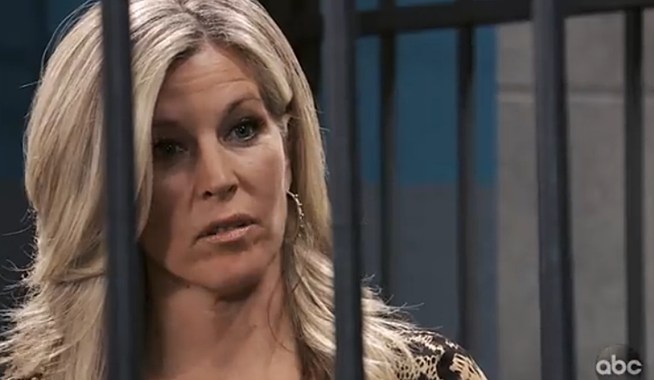 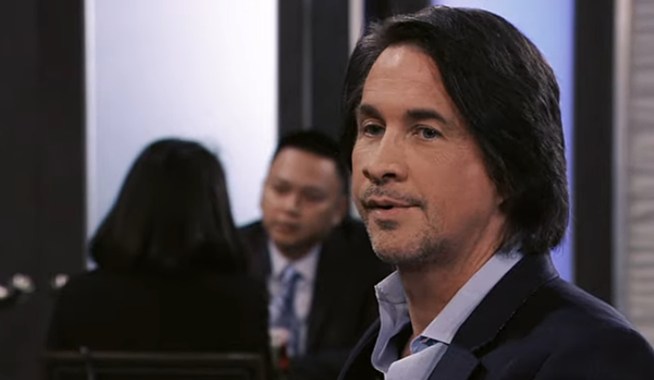