Are You Shipping General Hospital’s Jax and Nina, or Are You Still Team Valentin? Vote! 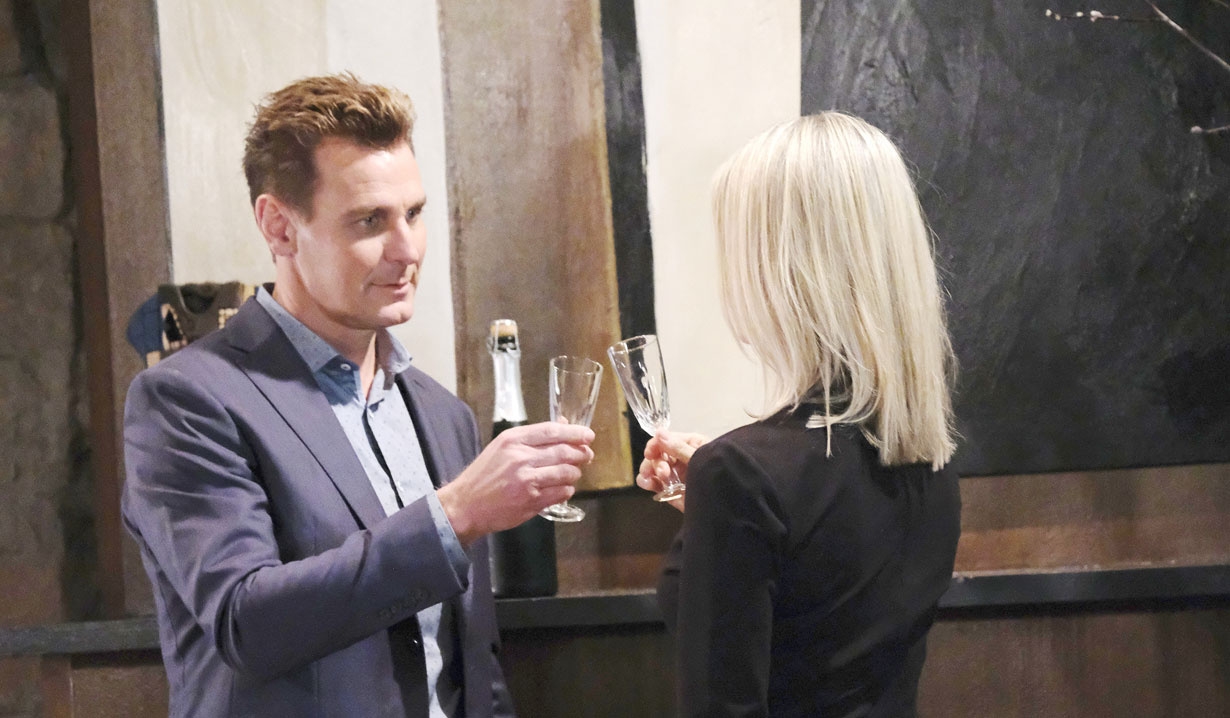 General Hospital fans and Soaps.com readers know that Nina Reeves and Valentin Cassadine have a complex history. What began as a one night stand blossomed into a full-fledged romance and finally marriage. However, from the beginning Valentin was deceiving her, claiming he did not intend to kill his nephew Nikolas but shot him in self-defense. Soon Nina learned Valentin had a daughter Charlotte, and he kept the truth hidden that her mother was Lulu Spencer. When his secret past with Peter August set a chain of events in motion leading to the death of her brother Nathan West, Nina had enough and left him.

Valentin quickly set out to win Nina back by finding her long lost child, but when the trail ran cold, he hired Sasha Gilmore to pretend to be her daughter and faked DNA tests. At their second wedding, Lulu exposed to the truth about Sasha, but Sasha claimed the scam was of her own doing and Valentin knew nothing. Nina seemingly took him back and planned a third wedding. In the meantime, she began growing closer to Jasper Jacks, who had purchased the publishing half of Aurora Media making him Nina’s boss. Jax discovered Nina’s upcoming wedding was a ruse to humiliate Valentin as she knew he was behind the Sasha scam. Nina confronted Valentin at their third wedding and refused to forgive him.

Nina has begun moving on with Jax, and the couple recently made love. However, in yesterday’s recap, Valentin told Nina he’d be waiting for her when she was done running around with Jax. Nina has admitted in spite of his lies, Valentin made her happy, and she adores Charlotte. It’s not out of the realm of possibilities that Nina could go back to Valentin. Currently, though she is committed to seeing where her relationship with Jax goes. We are wondering if you want to see Nina pursue things with Jax, or are you hoping she and Valentin work things out? Let us know by taking our poll and leave your thoughts in the comments. 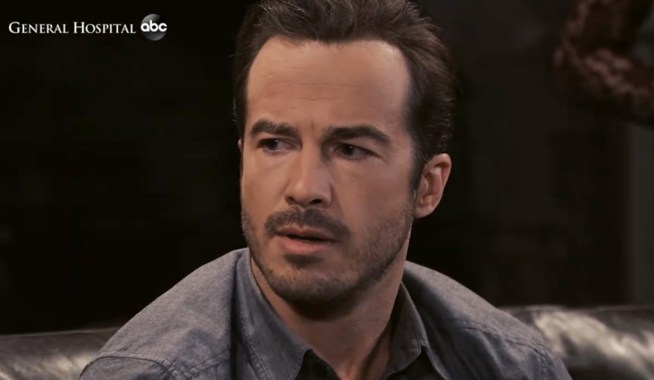 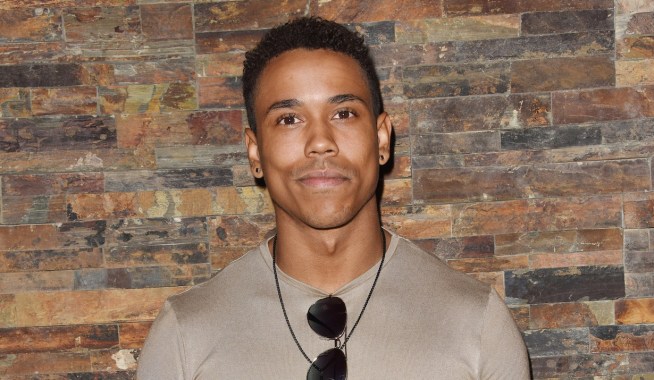