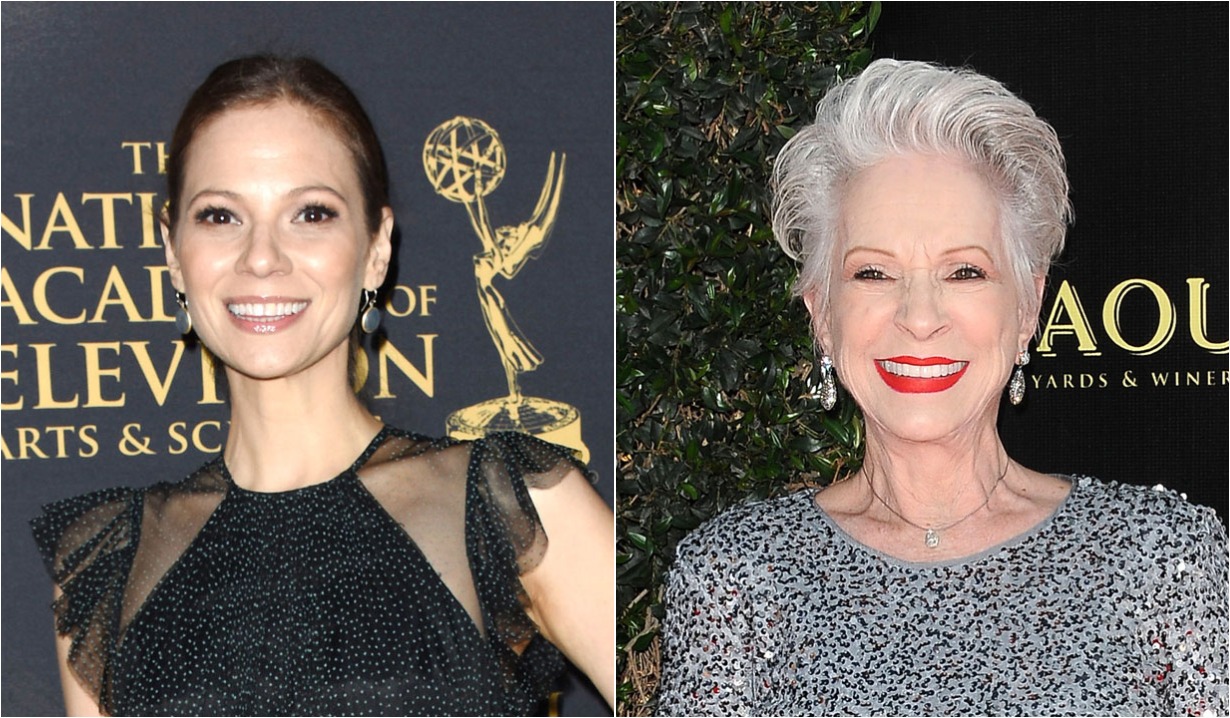 Daytime alums Tamara Braun and Jennifer Bassey have been cast in the upcoming indie comedy Kombucha Cure. Soaps.com viewers will recognize Braun, who recently wrapped up the role of Dr. Kim Nero on General Hospital. She also played Carly Corinthos on the soap from 2001 until 2005, and has also appeared on Days of our Lives as both Ava Vitali and Taylor Walker, and as Reese Williams on All My Children. Bassey recently appeared as Quinn Danvers on General Hospital but is best known for playing Marian Colby Chandler on All My Children and Cynthia and Mary Lou Wallace on Falcon Crest. In the comedy, Braun and Denise Boutte (Danielle Calder, Days of our Lives) play corporate enemy executives at a health insurance company sent to a small town to investigate what the company views as the unusual and expensive longevity of some of their clients with cancer. The local town doctors gear up for a fight with the corporate execs. Bassey plays Hanna Nowacki in the film. The film is the feature directorial debut of Cecilia Choi, who also wrote it with Michael Snell. It is being produced by Ginger Knight Films and J&R Productions with a tentative release date of October 1, 2020. Kombucha Cure is currently filming in Thousand Oaks, California.

The film also stars several other actors who have a appeared on daytime including Robert Craighead (a deputy on Days of our Lives, Judge Wayne on Young and the Restless and Lt. Conran on Bold and the Beautiful), Ali Zahiri, Lance Paul, Yorke G. Fryer, Angie Kim, Jayson Bernard and Jasper Cole (a salesman on Santa Barbara).

Kombucha is a fermented, often slightly alcoholic, sweetened black or green tea drink. It is produced by fermenting sugared tea using a symbiotic culture of bacteria and yeast commonly called a mother or mushroom. The drink is from Manchuria, and was found in Russia and Eastern Europe. It is commonly consumed for its supposed health benefits, including treating arthritis, constipation, cancer and diabetes. However, there is no scientific evidence to back this up. The drink is often sold bottled in stores as kombucha tea and comes in a variety of flavors to enhance the taste of the beverage. 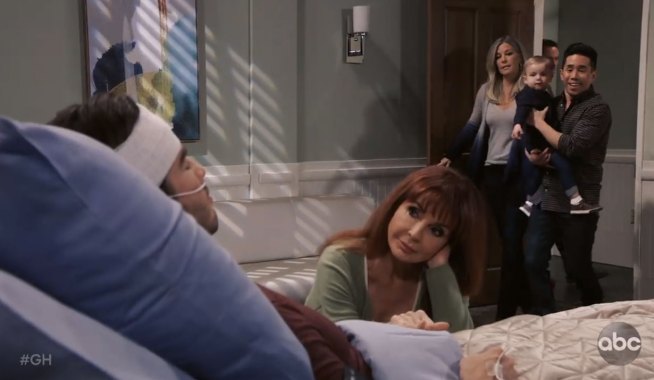 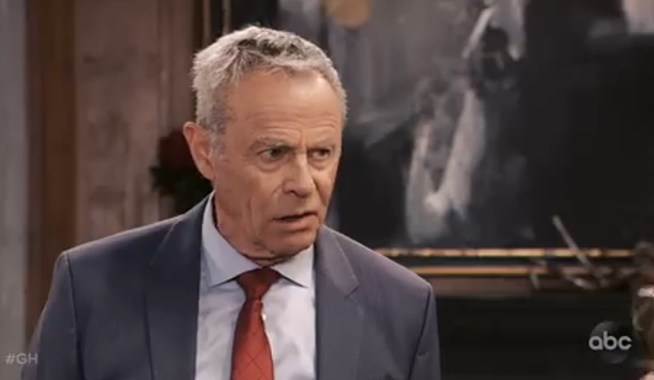