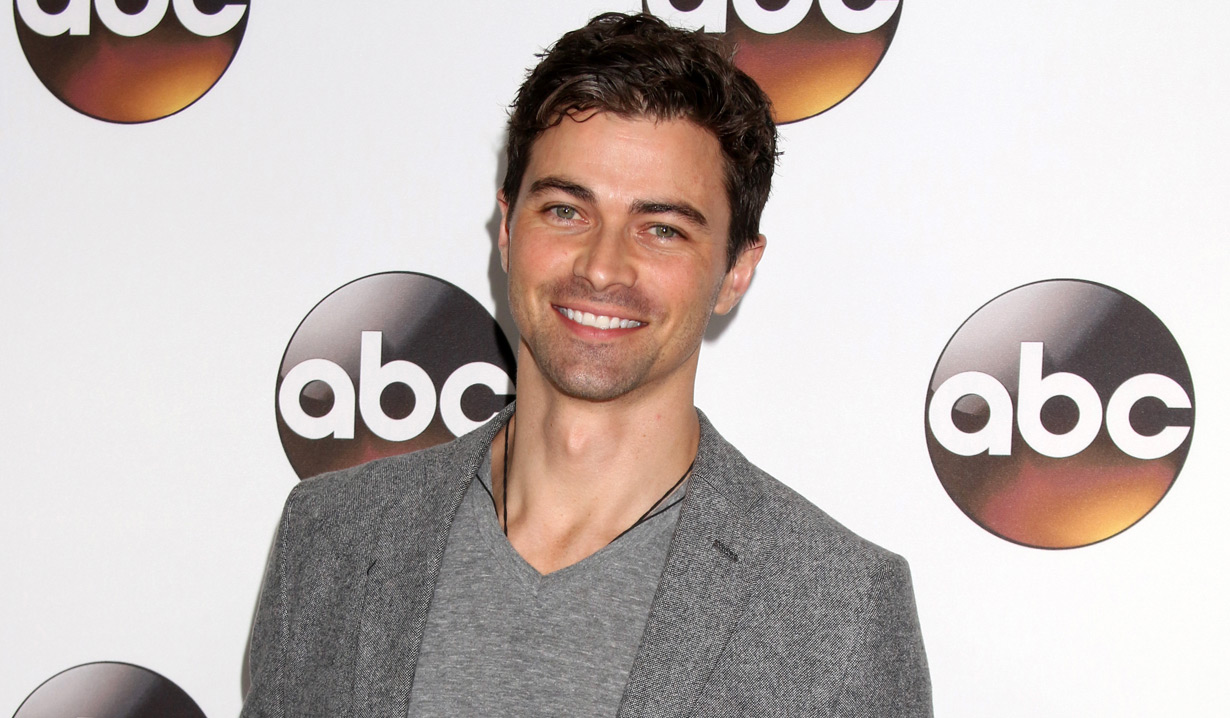 Back on July 24, 2019, Soaps.com reported that General Hospital alum Matt Cohen, who played Griffin Munro from 2016 to 2019, would be directing an episode of the CW’s Supernatural during its fifteenth and final season. We now have details as Cohen is set to assume the role of director for the popular fantasy series. Though information on the episode plot has not been released yet, the show’s producer Jim Michaels posted on Instagram that the episode is entitled Gimme Shelter and will be the fifteenth one of the fifteenth season, which should put the air date at Monday April 13. Cohen also appeared on the show as a young John Winchester and Michael during three episodes from 2008 through 2015.

Supernatural is an American dark fantasy series created by Eric Kripke and produced by Warner Bros. After its first broadcast in September 2005, it quickly became part of The CW’s lineup. The series follows two brothers, Sam Winchester (Jared Padalecki) and Dean Winchester (Jensen Ackles, Days of our Lives), as they chase down a panada’s box of supernatural beings, including demons, ghosts and monsters. The fifteenth and final season premiered on The CW on October 10, 2019 and features showrunners Andrew Dabb and Robert Singer. The last season will consist of 20 episodes and airs Thursdays at 8:00 PM; however, in March, the dark fantasy series moves to Mondays at 8:00 PM. The finale episode is scheduled to air on May 18, 2020.

It’s been an exciting few months for Cohen, who joined Entertainment Tonight late last year as a correspondent. Cohen was also seen in the Hallmark Channel Christmas film Holiday Date. In a recent Instagram post, Cohen thanked his Supernatural family, and featured the episode number hashtag #1515, expressing his excitement in a fun mini video clip.

A rare occasion to include the title of the episode here today! We are tech scouting episode #15 of season #15 of #supernatural #spnfamily @cw_supernatural with @mattcohen4real in the director’s for us! 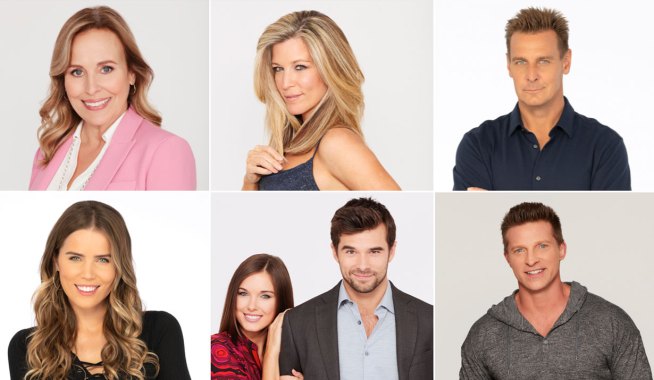 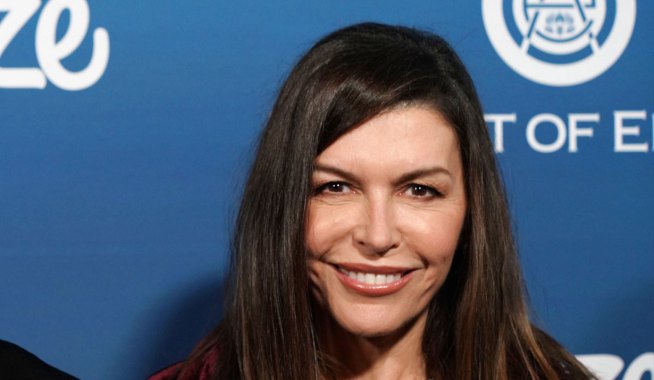