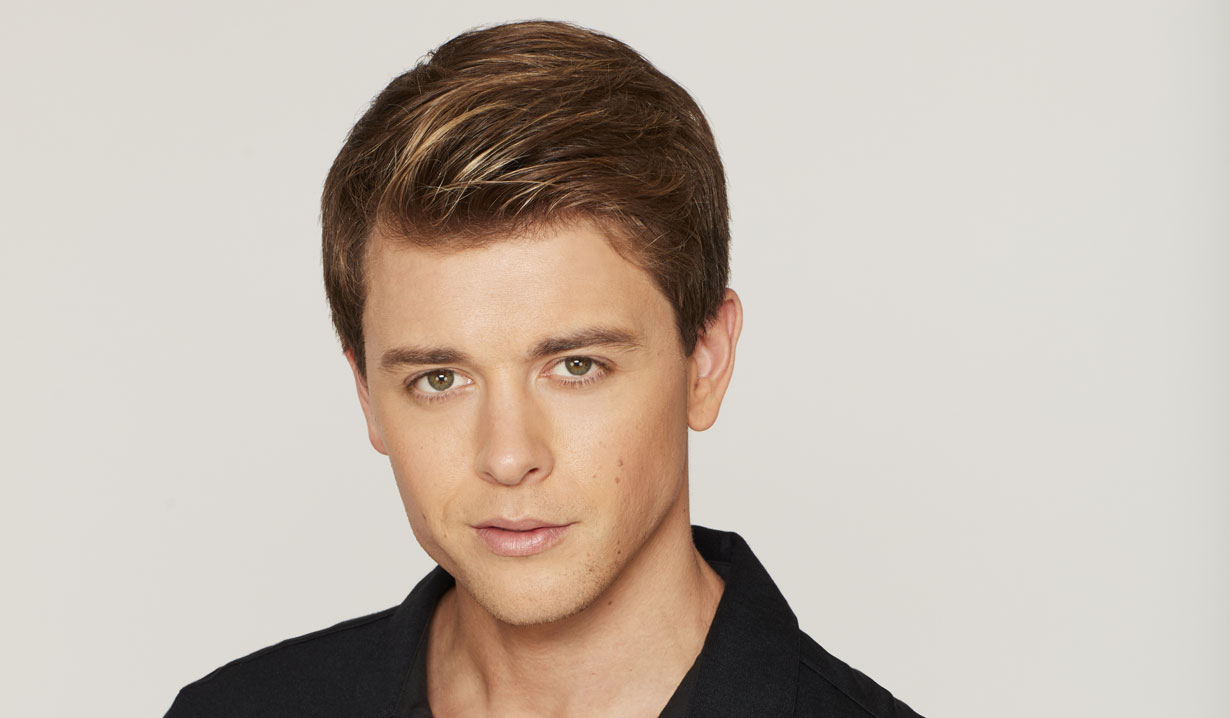 Soaps.com readers may be interested to know that General Hospital’s Chad Duell (Michael Corinthos) will appear in the January 21 episode of primetime’s Arrow. While Duell didn’t disclose any details about the role he’ll be playing, he shared with Soap Opera Digest that it seems his Arrow character will be dramatically different than his portrayal of Michael Corinthos.

The episode, entitled Green Arrow & The Canaries, takes place in 2040, where Mia Queen (Katherine McNamara, Shadowhunters) is at a high point in her life. However, when Laurel (Katie Cassidy, Supernatural) and Dinah (Juliana Harkavy) enter her life unexpectedly, she finds herself one again stepping into her superhero persona. It seems Laurel and Dinah are pursuing a kidnapping victim connected to Mia and they need her help. The episode was directed by Tara Miele and airs at 8:00 PM.

The vigilantes also receive support from Laurel and Sara’s father Officer Quentin Lance (Paul Blackthorne). During the show’s first five seasons, characters from Oliver’s past appeared in flashbacks, which in turn illustrated how events were shaped in the main story. In the last season of the series, airing now, a series of flash-forwards centers on Oliver’s children William and Mia.