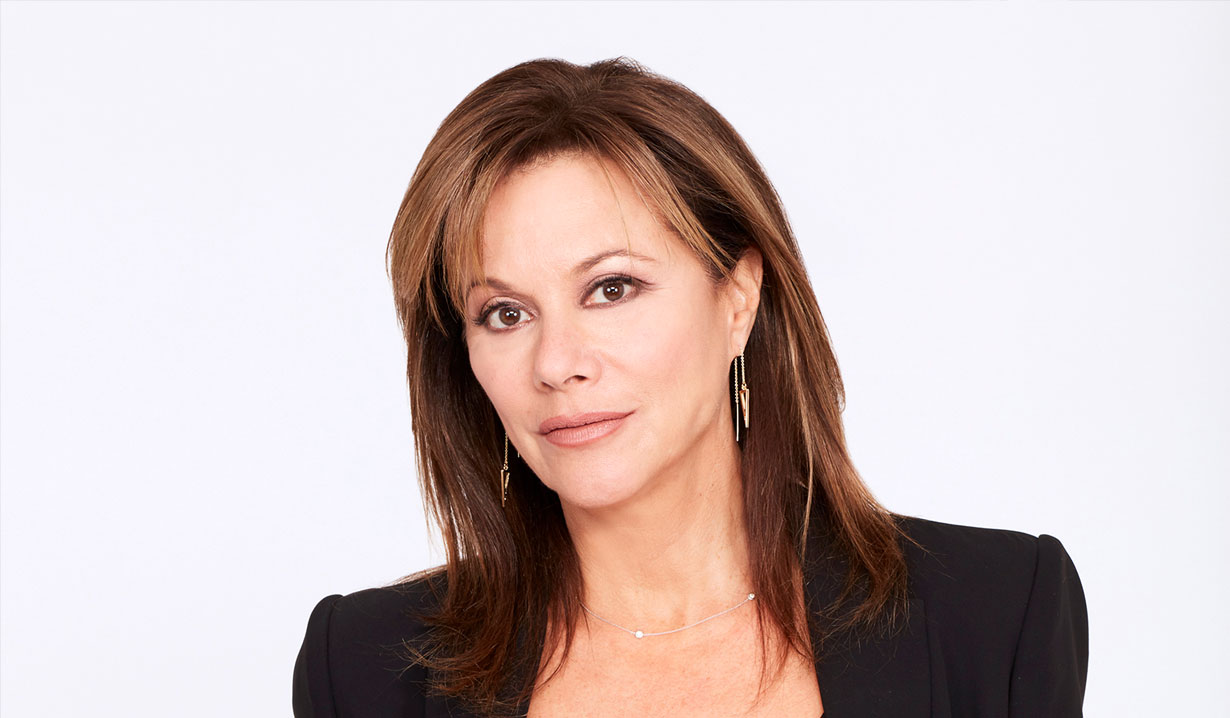 General Hospital star to wed for the first time.

Soaps.com congratulates General Hospital’s Nancy Lee Grahn (Port Charles’ Alexis Davis) on her upcoming wedding to her fiancé. The actress made the announcement with a romantic photo on Twitter stating “With my soon to be husband in his hometown, Eugene Oregon, right in the spot where he got his 1st kiss.” He is a guitarist and music professor at a prestigious university. This is Grahn’s first marriage. She has a daughter, Katherine Grace, born in 1998.

More: Behind the scenes of Ryan Paevey’s Hallmark movie

Grahn’s fiancé is a veteran of the contemporary music world with thirteen albums. His albums have garnished praise such as Best Contemporary Jazz Guitar Album from Tune Up magazine, a nomination for Record of the Year by Ad Lib magazine, and Best New Artist by Radio & Records magazine. His album SOuLIDIFIED spent seventeen weeks in the top ten for radio airplay of American contemporary jazz radio and three weeks at number one in the world for satellite and cable airplay. His most recent recording, One World, Two Guitars is a duo project with Italian guitar virtuoso Francesco Buzzurro, and both regularly tour in America and Europe. In Europe, he performed master classes at the Institute of Contemporary Music Performance in London, The Academy of Contemporary Music in Guildford, The Leeds College of Music, The London College of Contemporary Music, the Academy of Popular Culture in Leeuwarden, Holland, The Rotterdam Conservatorium, The Utrecht Conservatorium, The Royal Academy of Music in Denmark, Music Academy 2000 in Bologna, The Universtate d’Rome in Greece and many more. He also served as a visiting professor at Agder University, Norway in 2012. He is co-director of The Aegean Cultural Initiative, headquartered in Paros, Greece, and has relationships with schools in Australia, Malaysia, Norway, England, Italy and Argentina.

At a prestigious university, his students are engaged working in mediums from Broadway, with the Los Angeles Philharmonic, and even record and tour with such artists as Marc Anthony, Snoop Dog, Beck, Josh Groban, Michael Buble, Elton John, Clay Aiken, Christina Aguilera, Miley Cyrus, Madonna. Michael Bolton, Bono, Maroon 5, Jenifer Lopez, and John Mayer. They have also worked on hit television programs such as American Idol and Glee. 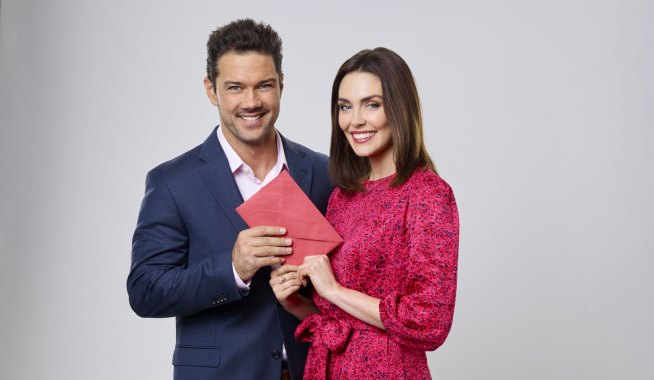 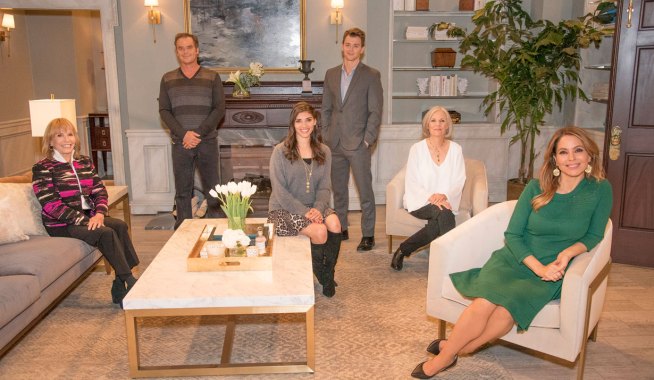