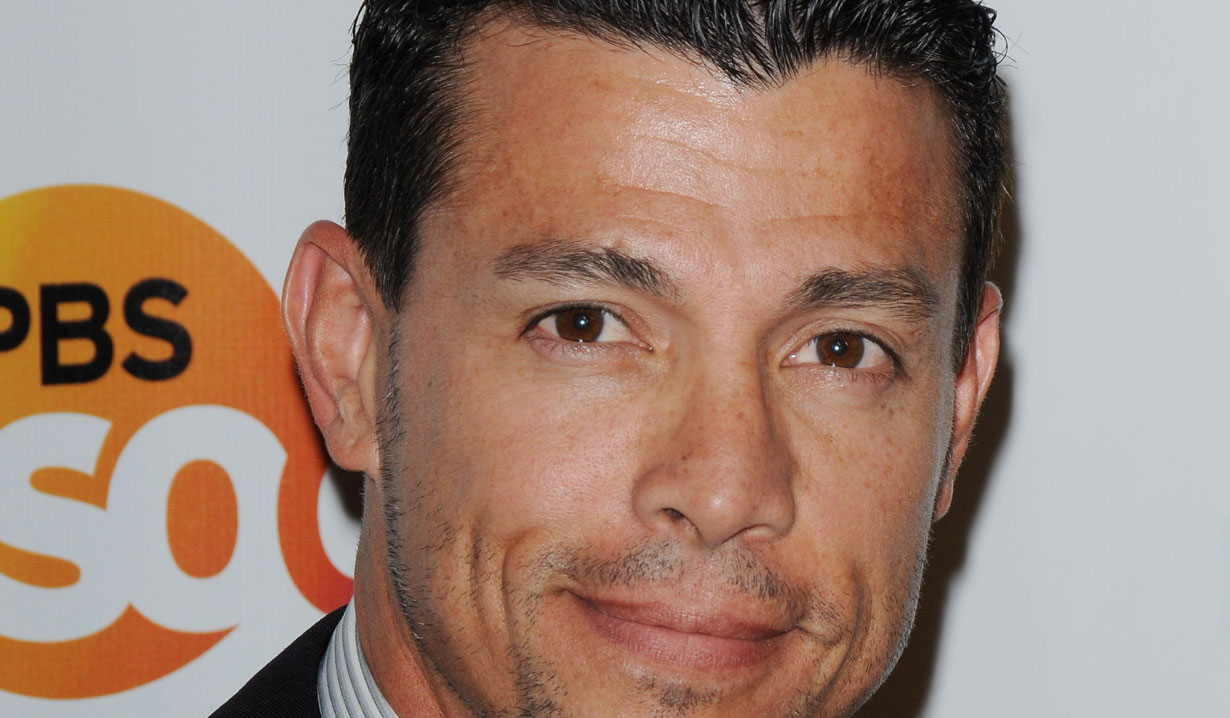 General Hospital often casts, or has cast actors, in small roles on the ABC soap. Sometimes these roles are for one day only, and other times they may be recurring. Read Soaps.com’s previous General Hospital casting calls and dayplayers article.

Actor Al Coronel has booked a yet to be released role on General Hospital for April 2020. He’s had numerous primetime roles on such series as Lucifer, Shooter and American Kingdom and will appear in upcoming roles on Man With A Plan and Westworld.

Sonny’s man at the warehouse

Philip Boyd is playing Tony, the man running daily operations at Sonny’s (Maurice Benard) warehouse on the pier, on General Hospital. In Soaps.com recap, Carly delivers papers to Tony just as gunmen open fire on the warehouse. Boyd has previously appeared on Days of our Lives in 2008 as Arthur Perkins and in 2003 as David on Young and the Restless. He also plays the recurring role of Oscar on The Haves and the Have Nots.

Soaps.com has learned that Matthew Jayson Cwern will be making his way back to General Hospital the week of January 20 as Troy, one of Sonny’s (Maurice Benard’s) bodyguards. The actor first appeared on the ABC soap opera as Troy in 2017 and played Paramedic Vickers on Bold and Beautiful from 2015 – 2019. He also played Pence on Days of our Lives in 2015, and EMT on Young and Restless (2011) and All My Children (2003 – 2010), as well as held dayplayer roles on Guiding Light and One Life to Live.

John Lewis played Gio, the manager of Sonny’s warehouse on the December 30 episode of General Hospital. Lewis is a UFC fighter, actor and producer who was born in Hawaii. He’s had previous roles on Hawaii Five-0 and in the films Justice and Primal.

Gabriel Sky appeared on Monday December 23’s special episode of General Hospital which told the tale of A Christmas Carol. Sky portrayed a young Ebenezer Scrooge and worked alongside his sister, Jophielle Love, who currently plays Violet Finn. Sky also appeared on the ABC soap opera back in June as Charlotte’s classmate.

A little backstage fun on General Hospital … Did you catch me and @jophiellelove today on the special Christmas Carol on @generalhospitalabc ? If not … catch up on Hulu! What an awesome fay getting to work hand in hand with my amazing little sister. A moment we will cherish forever! ❤️ 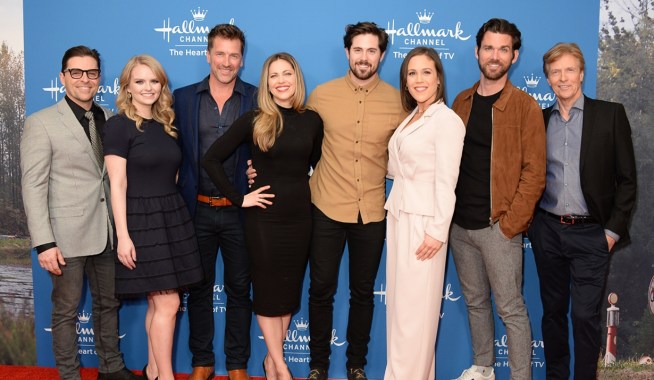 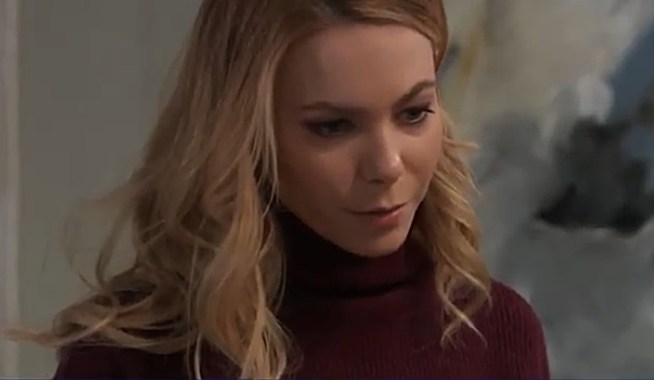