Sean Blakemore in Upcoming Thriller ‘A Love to Die For’ 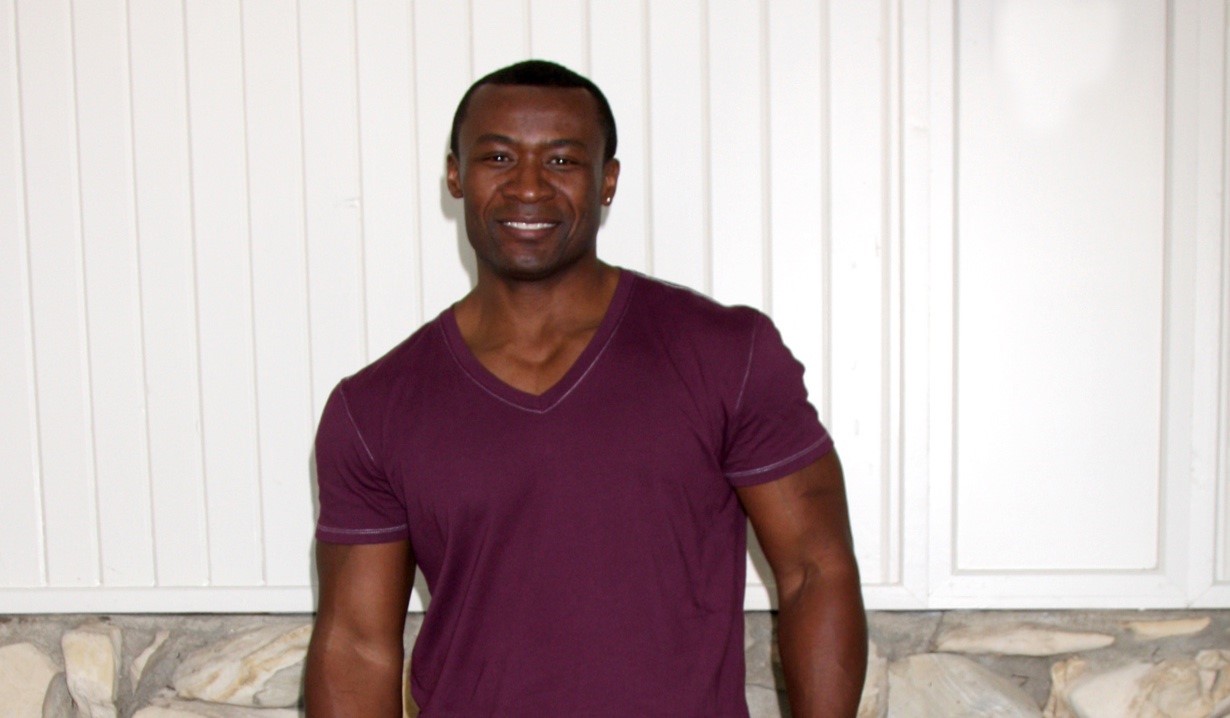 Soaps.com wanted to alert General Hospital and Sean Blakemore (Port Charles’ Shawn Butler) fans of his latest project. Blakemore has been cast as Barnett Bell in the upcoming film A Love to Die For, which also stars E. Roger Mitchell as Dr. Lehman. It’s being directed by Mann Robinson, who wrote the script. The film is currently in pre-production with an anticipated release in 2020. A Love to Die For centers on the Bell family. Veronica Bell, a successful best-selling author who has made millions from her books which allows her to stay at home and care for her sick son, Kenny, who suffers from stage 5 Lupus and is in need of a kidney transplant. After three close calls, the family finally gets word that a match has been found. Unfortunately, Veronica has no clue that her fortune is gone after her husband, Barnett (Blakemore) made a bad business deal with an ex-Russian mobster turned businessman, Ivan.

While Ivan threatens Barnett’s family if he doesn’t pay what he’s owed, Barnett’s co-worker Eric Parsons warns him that he’s being investigated for insider trading. With Barnett’s military insurance refusing to cover his son’s kidney transplant and his wife’s money gone, he has one week to secure funds for the surgery or his son’s kidney will be given to someone else. He also is faced with Ivan, who needs his money as well. With no money to avoid these two deadly situations, he comes up with a plan to save his family.

Since leaving General Hospital in 2016, Blakemore has appeared in several television shows, including The Quad and Greenleaf. More recently Blakemore appeared in the Freeform pilot Close-Up as well as the Brad Pitt film Ad Astra.

Christopher Meloni, 60, Lounges Shirtless In A Speedo As He Reveals How Pleased He Is To Be A ‘Zaddy’ Now