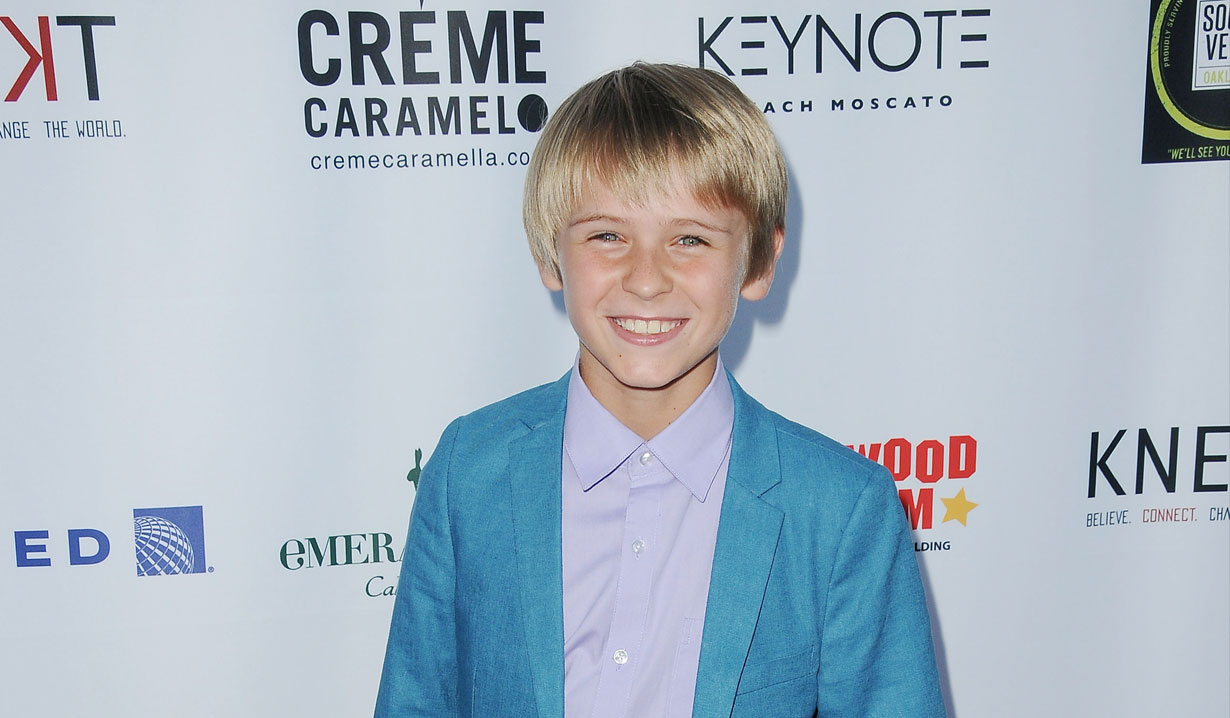 Soaps.com readers and General Hospital fans know Hudson West as Jake Webber, the middle son of Liz Webber (Rebecca Herbst). When he’s not in Port Charles the young actor is hard at work on other projects. Recently he’s landed a role in the anthology series Like it was Yesterday. It is an eight-part anthology series based around early childhood memories that significantly changed the course of one’s life. Each episode centers on a different character. It’s created by writer, director, and producer Nik Tizekker. West appears in the first chapter of the anthology titled Gabe. In the episode, a young boy and his mother travel to the beach for a day of fun. Carlos Mendez (The Bay) plays Gabe, who the episode is titled after. West plays a young Cole, and his older counterpart is portrayed by RJ Mitte (Switched at Birth and Breaking Bad). A younger Libby is played by Kayla Radomski (Chasing 8s) and her older counterpart is portrayed by Catherine Carlen (Sharp Objects). The series is currently in production but is expected to be released in 2020.

West also is a part of the Netflix animated Christmas film Klaus, available now on the streaming service. In the film, Jesper (Jason Schwartzman, Rushmore) distinguishes himself as the postal academy’s worst student. As a result, he is stationed on a frozen island above the Arctic Circle, where the feuding locals hardly exchange words let alone letters. Jesper is about to give up when he finds an ally in local teacher Alva (Rashida Jones, Parks and Recreation), and discovers Klaus (J.K. Simmons, Whiplash), a mysterious older carpenter who lives alone in a cabin full of handmade toys. Their unlikely friendships return laughter to Smeerensburg, forging a new legacy of generous neighbors, magical lore and stockings hung by the chimney with care. The film is directed by Despicable Me co-creator Sergio Pablos. West voices one of the children in the movie.