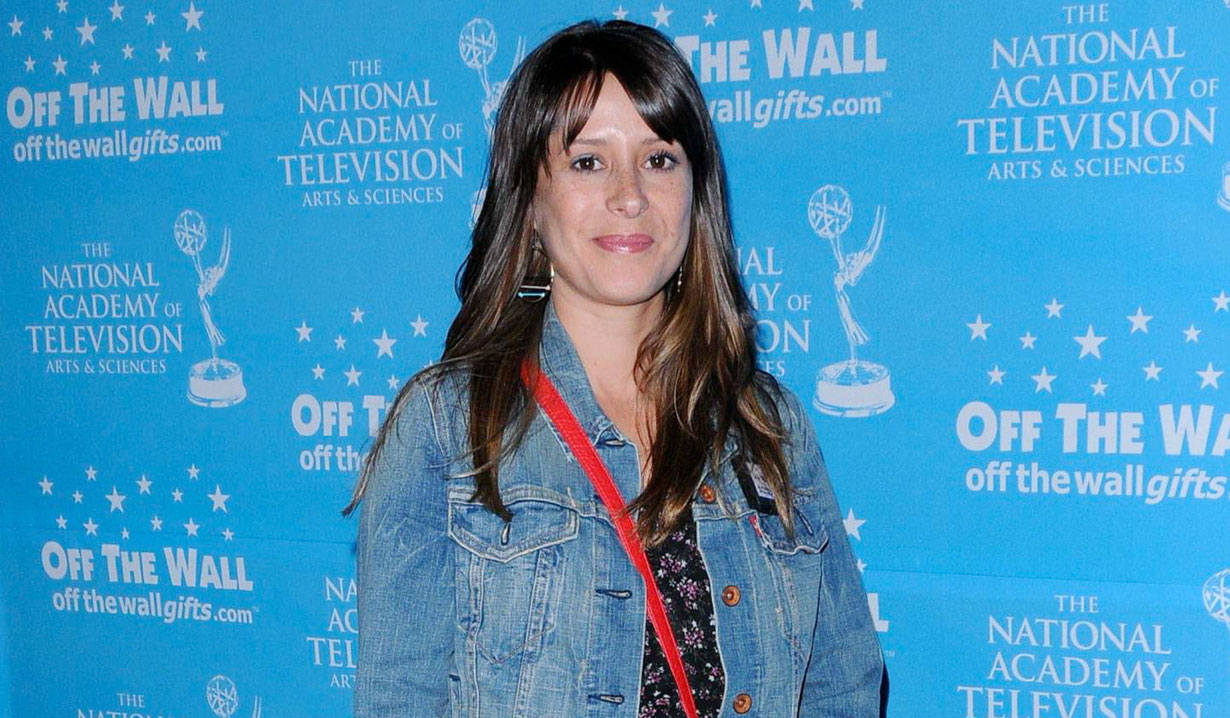 Soaps.com readers and General Hospital fans may be interested in knowing that Kimberly McCullough (Port Charles’ Robin Scorpio) recently directed the twelfth episode of the Fox drama Almost Family. She shared the news on Instagram, indicating she had just wrapped up work on the final cut. Prior to, McCullough directed It’s Always Sunny in Philadelphia along with an episode of The Bold Type.

Almost Family centers on only child Julia Bechley (Brittany Snow, Pitch Perfect; Guiding Light’s Susan Lemay) who learns her father Leon Bechley (Timothy Hutton, American Crime), a prize-winning and pioneering fertility doctor, has over the course of his career used his own sperm to conceive upwards of a hundred children. Julia discovers two new sisters, her former best friend Edie Palmer (Megalyn Echikunwoke, The Following) and an ex-Olympic athlete, Roxy Doyle (Emily Osment, Young & Hungry). As these three young women begin to embrace their new reality as a family, Julia has to figure out what life is like without her father Leon by her side. Meanwhile, as her marriage falters, Edie comes to grips with her sexuality, and Roxy faces adulthood out of the spotlight. Against all odds, these three women attempt to form an untraditional bond as sisters, even as they know they must welcome a tidal wave of new siblings into their rapidly expanding family. The show is based on the Australian television series Sisters and was developed for American audiences by writer Annie Weisman (Desperate Housewives) and executive producer Jason Katims (Parenthood).

Almost Family debuted on Wednesday October 2 and will return with new episodes on January 1, 2020 at 9:00 PM. McCullough’s episode should air on January 22. The drama’s future is uncertain, as it has been left off of Fox’s midseason schedule and looks to wrap its initial run of thirteen episodes in January. It also garnered a bit of controversy when it debuted because it didn’t directly deal with the issue of the lack of consent and the criminal behavior of Hutton’s character.

Just finished my directors cut. What a treat this show was to direct. Absolutely loved this DP and of course all of the actors. #ladydirector @almostfamilyfox

Nothing turns me on more than female camera ops @almostfamilyfox #caitlyn

When family comes to visit me on set @almostfamilyfox 🎥💯😊