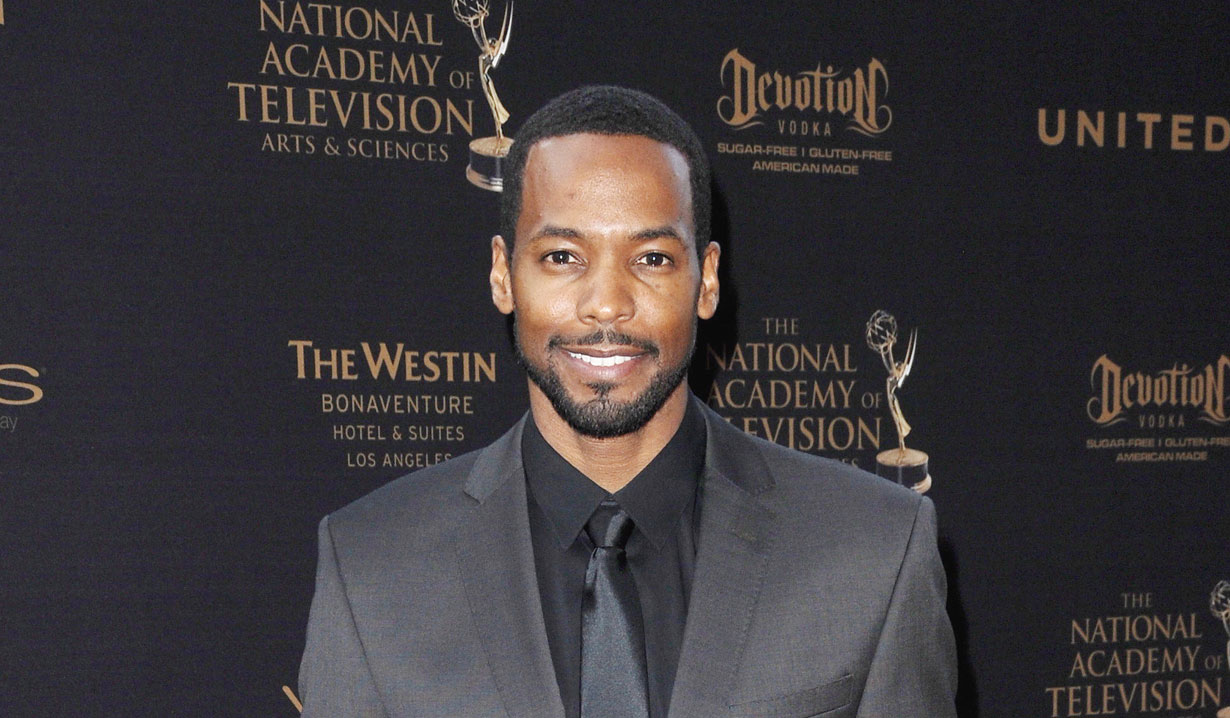 General Hospital actor Anthony Montgomery (Port Charles’ Dr. Andre Maddox) revealed on Instagram that he will be recurring on the second season of BET’s Family Business as Elijah, the second in command of the Muslim Brotherhood in the series. He joins One Life to Live alum Sean Ringgold on the show. Ringgold, who played Shaun Evans on the ABC soap opera portrays Junior Duncan on the BET series, previously reported by Soaps.com. The actor posted a photo of the two on his Instagram account, calling Ringgold one of the nicest guys in Hollywood.

The BET series is based on The New York Times best-selling author Carl Weber’s popular family crime drama series of the same name. It centers on the Duncans, a prominent family from Jamaica, Queens. By day they appear to be an upstanding family who runs Duncan Motors, an exotic car business. However, by night they live a dangerous secret double life. Ernie Hudson (Ghostbusters) plays L.C. Duncan, the patriarch of the family, and has reached the age when he’s starting to think about retirement. He must decide which of his children should take over his thriving dealership. The family quickly comes under siege from some of the top politicians, the mafia and the drug cartels in the city. The Duncans will have to stick together or die separately. Valarie Pettiford (Dr. Sheila Price on One Life to Live and Detective Courtney Walker on Another World) plays the Duncan matriarch, Charlotte ‘Chippy’ Duncan. Darrin Henson (Lincoln Heights) plays Orlando Duncan, L.C.’s son and the new CEO of Duncan Motors. LC’s brother, Uncle Lou, is played by Clifton Powel (Black Lightening). Tami Roman portrays London Duncan-Grant and is the Duncan’s oldest daughter, Javicia Leslie (God Friended Me) plays the youngest daughter Paris Duncan and Arrington Foster (C-Ed) plays her twin Rio Duncan. Ringgold’s character is the eldest Duncan son on the show. The cast also features Armand Assante (The Doctors) as Sal Dash, a mafia boss, and ally to the Duncans.

The first season aired as eight episodes beginning in November of 2018. The second season is in development. Soaps.com will update readers when a premiere date is made available.

The next adventure begins! Excited to join my @TriDestined family for season 2 of @familybusinessbet. I’ll be recurring as Elijah, 2nd in command of the Muslim Brotherhood. Here with one of the nicest guys in Hollywood, @seanringgold! Get ready, ya’ll! We’re coming!! #elijah #juniorduncan #actorslife🎬 🎥 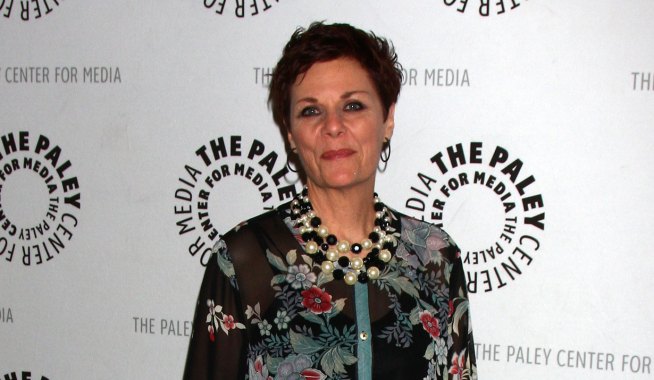 GH Spoiler Video: Finn Wakes Up As Ebenezer Scrooge in a Holiday Twist 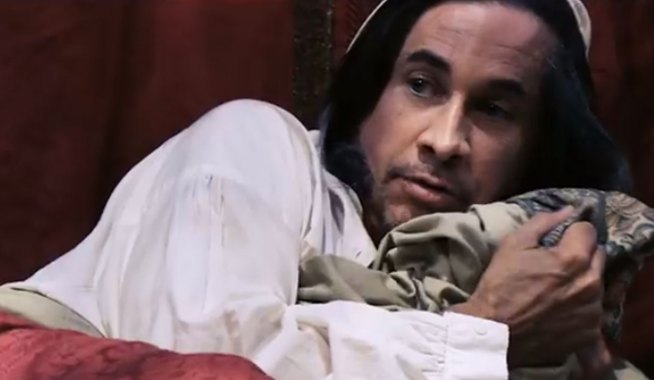