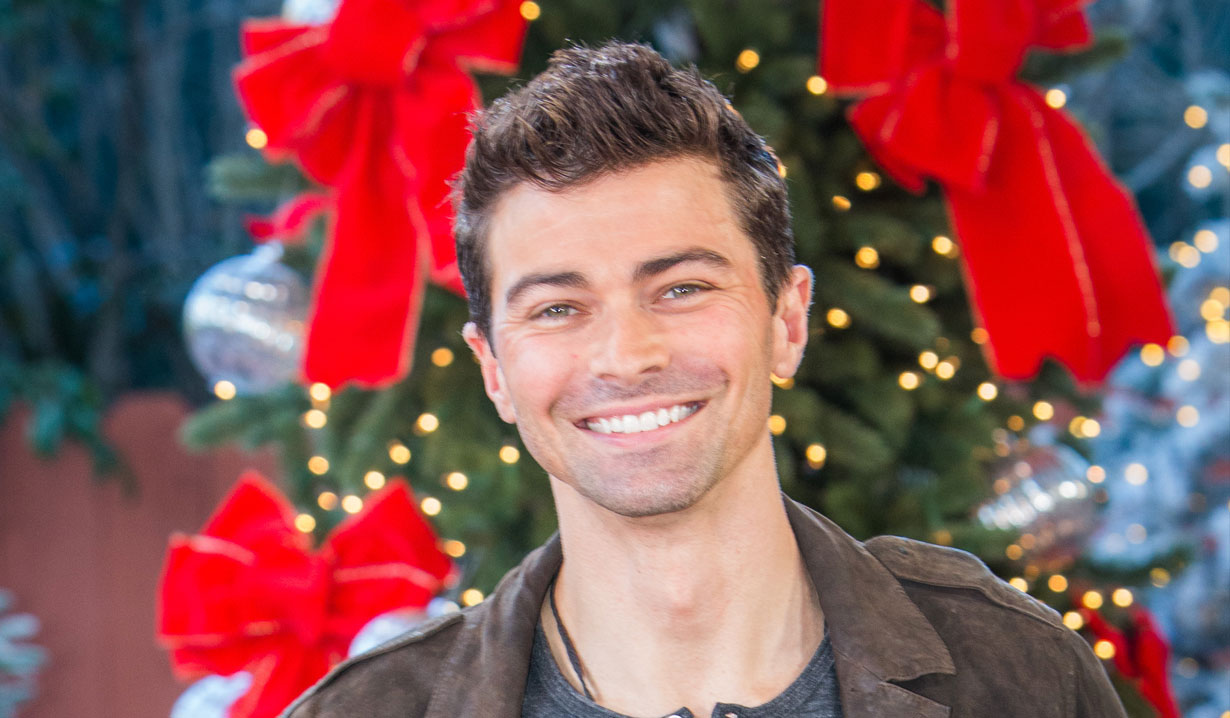 Actor Matt Cohen recently returned to General Hospital as Port Charles’ Dr. Griffin Munro and stopped by Hallmark’s Home & Family on Tuesday December 10 to discuss his upcoming Hallmark Channel film Holiday Date, which Soaps.com previously reported on. In the film Cohen plays Joel, an actor hired to pose as Brooke’s (Brittany Bristow) boyfriend for the holidays. Cohen talked with Home & Family hosts Debbie Matenopoulos (The View) and Cameron Mathison (Ryan Lavery on All My Children) about the film, which is the first Hanukkah movie for the channel, and it is also the first work of his that his son is able to watch because it is family appropriate. Watch the full interview below.