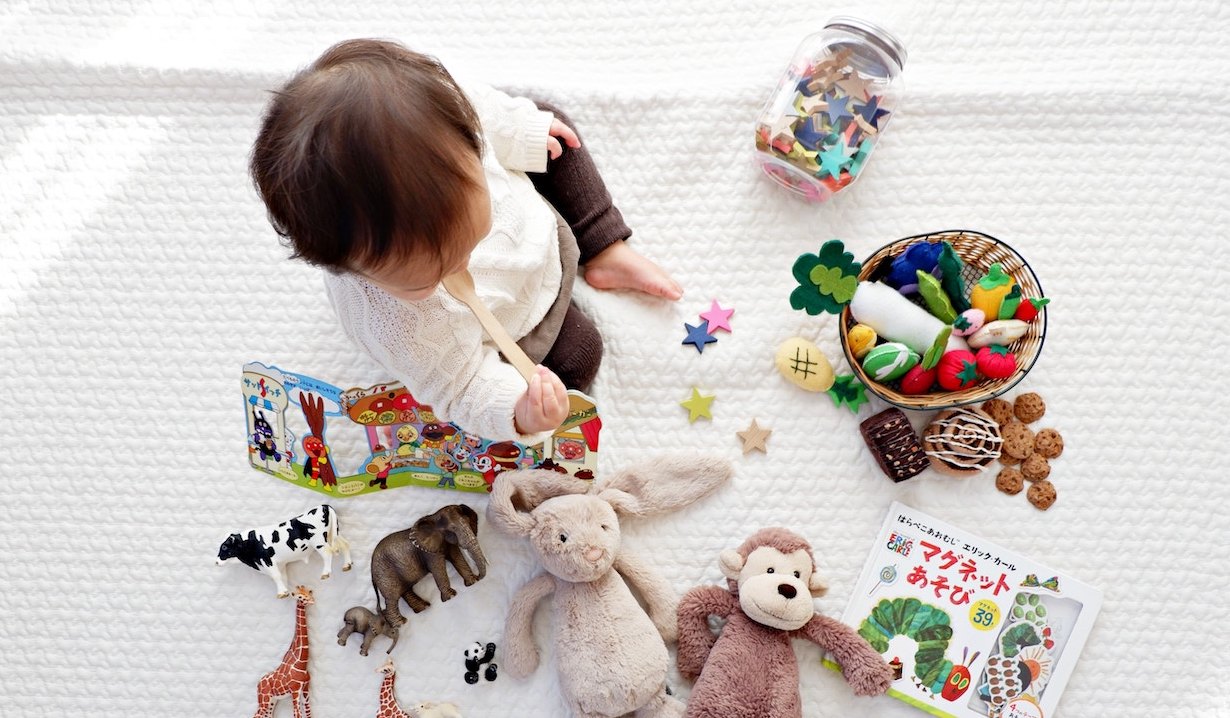 James Patrick Stuart, Cynthia Watros and more celebrate the season by giving back.

The U.S. Marine Corps Toys for Tots Program collects new, unwrapped toys to give to less fortunate children at Christmas time. The program serves over 800 communities in all 50 states, the District of Columbia, Puerto Rico and the Virgin Islands. The Marine Toys for Tots Foundation was created in 1991 to better execute the program. The Walt Disney Company which owns ABC, has supported the program for more than 70 years. In 1947, Walt Disney and his animators designed the original Toys for Tots train logo, which is still used. Disney will donate $1 for every unwrapped toy donated through Disney’s online store or at a physical United States Disney store until December 15.

In addition to Disney stores, the Toys for Tots website lists several ways people can donate toys. There is a toy drop locator on the organization’s website where people can locally bring their unwrapped toys. People can also host their own toy drop event in their homes, donate by mail, or donate in memory of or in honor of someone close to them. Cars, working or not, can be donated to the organization as well. Businesses can get into the spirit by donating in recognition of their clients and enroll in an Employer Gift Matching program. Toys for Tots also has a Native American Program that has benefitted over 120,000 Native American children annually.

To further celebrate the holiday season, General Hospital streamed a holiday concert on Facebook live from the set of The Floating Rib. Another gift the ABC soap is giving their viewers is the return of Tracy Quartermaine (Jane Elliot) who will be popping up just in time for a Quartermaine Christmas.