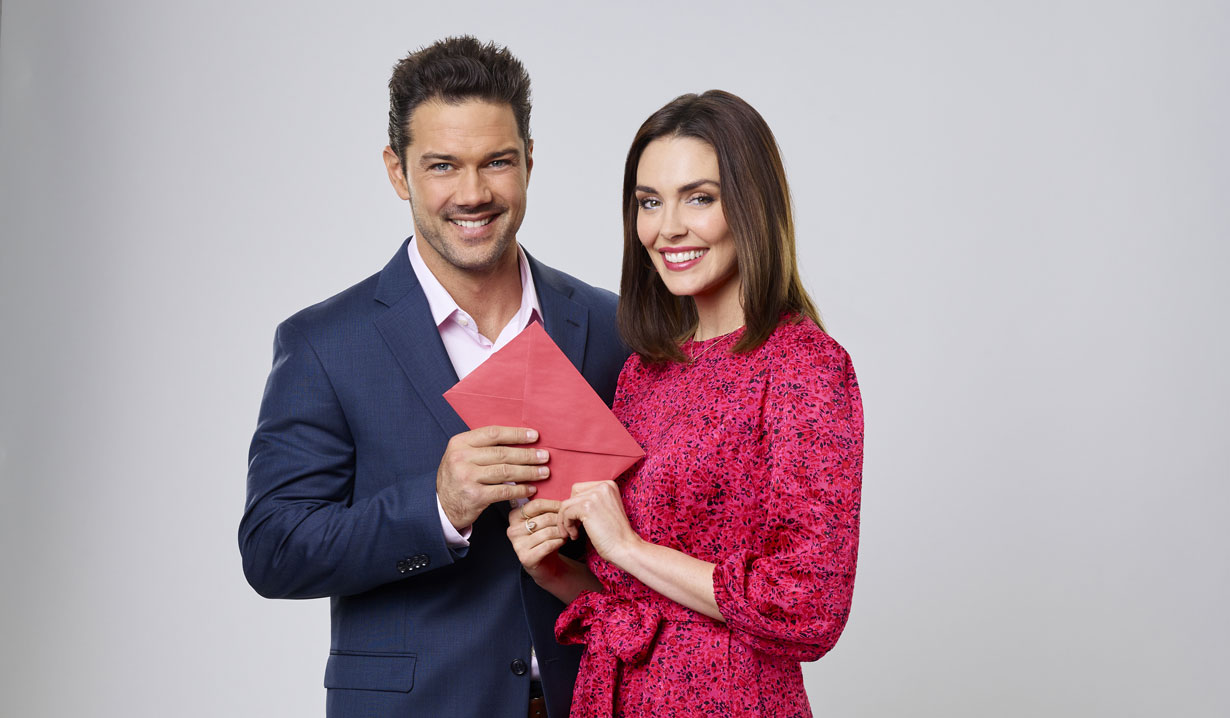 General Hospital alum as a handsome newcomer in Love Ever After romance.

February marks the Valentine’s Day holiday, filled with love, chocolate hearts and roses, as well as a variety of symbols to celebrate that special person in one’s life. While Soaps.com brought readers the full schedule for Hallmark Winterfest 2020, we also have the inside scoop for one of the network’s Love Ever After programming event premieres, featuring General Hospital alum Ryan Paevey (Nathan West) as Daniel opposite Taylor Cole (stepdaughter of Days of our Lives’ Shawn Christian, Dr. Daniel Jonas) as Julia Palmer. The movie titled Matching Hearts, which premieres Saturday February 8 at 9:00 PM on the Hallmark Channel, follows a professional matchmaker and a handsome newcomer to town…

In the story, Julia Palmer, a professional matchmaker in Portland, Oregon, sets out to convince a handsome newcomer named Daniel (Paevey), also known by the residents as ‘Mr. Stay Single’, to sign up for their matchmaking services. If Julia can land Daniel as a client, it would be a big deal for her career and would clear the path for her to take over the reins at the firm. After Daniel reluctantly agrees to be matched, the two work closely together and Julia begins to develop feelings for him but works to suppress her feelings, since Daniel’s a client, in order to stay professional. That’s easier said than done when she’s forced to act excited as Daniel attends the town’s annual Valentine’s Day party with his newly matched date – especially since Julia secretly took a compatibility test that resulted in her being a 100% match for Daniel. During the couples’ dance, Julia struggles whether or not to take her own advice for happiness or hold out for her career. In the end, Daniel’s surprising and unexpected admission makes the decision much easier.

Stay tuned, as Soaps.com will update readers with movie photos and a promo video once released. 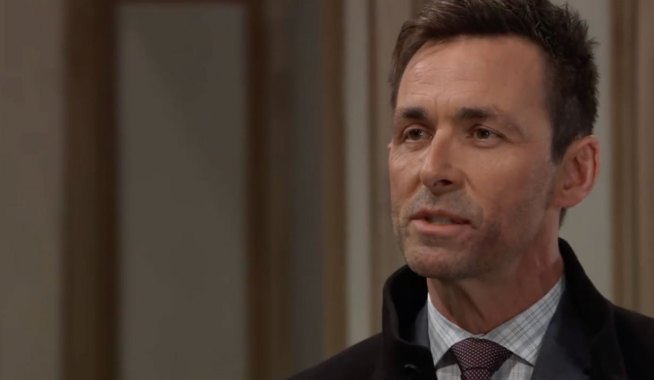 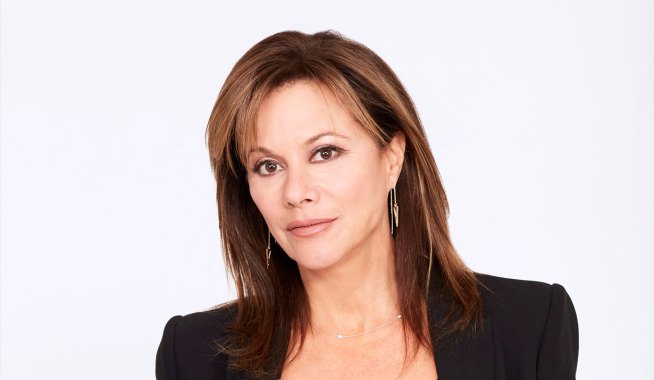