Did GH’s Kendra’s Plan to Poison Alexis Hit a Speedbump? Ask the Experts! 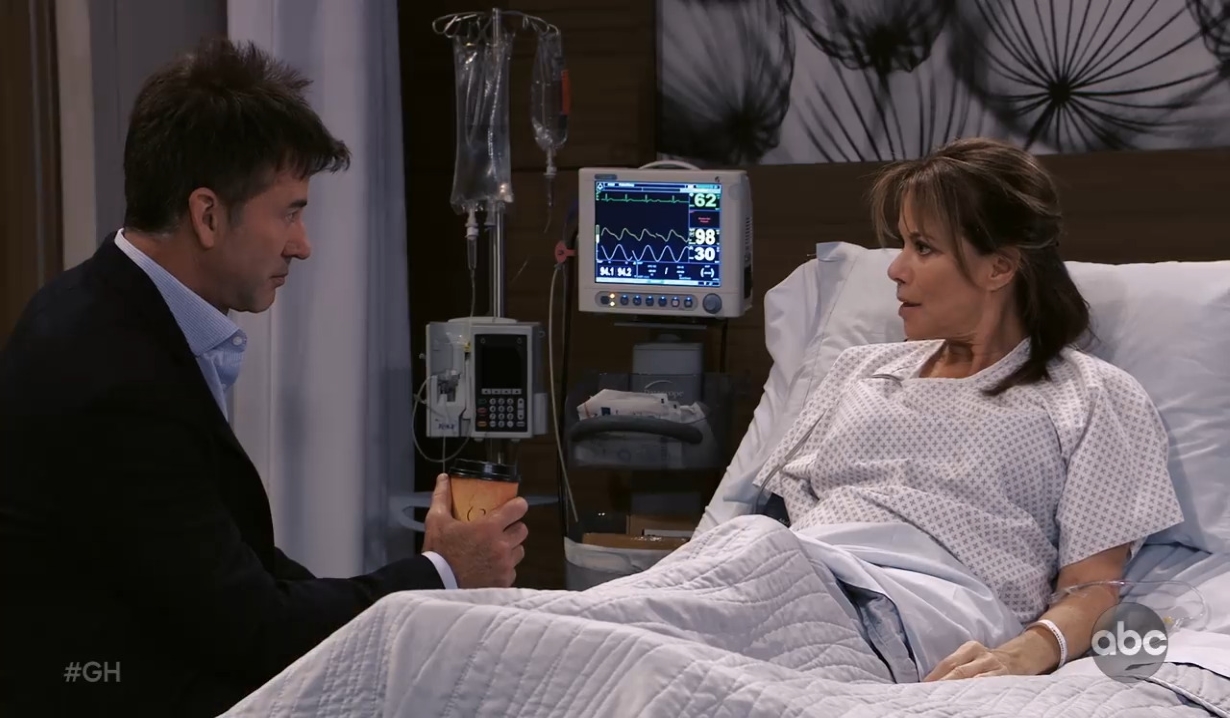 It’s been a pretty lousy holiday season for General Hospital‘s Alexis (Nancy Lee Grahn) so far: Not only did her personal trainer Kendra (Michelle Argyris) dump poison into the legal 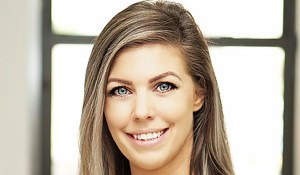 eagle’s special smoothies, she kidnapped her, left her in the road and tried to run her over! We can think of better ways to work those abs, frankly. In any case, Kendra picked an unusual way to sicken her former friend/client – thallium. But what is thallium? Can we find it on our periodic tables? Will Alexis even recover? Soaps.com spoke with Dr. Kelly Bay of the Innate Wellness Group (who admits that “GH is my guilty pleasure”) to get to the bottom of all this, if not the bottom of those smoothies.

Soaps.com: What is thallium, exactly?

Dr. Kelly Bay: Thallium is a toxic element that sits between lead and mercury on the periodic table. Although thallium has not been produced in the United States since the 1980s, it’s imported for use in various electronics.

Soaps.com: That doesn’t sound like rat poison, which is what everyone thought Alexis was being poisoned with.

Dr. Bay: In the United States, thallium was banned as a rodenticide in 1972. This is because of its long history of being used as a poison and the severity of accidental exposure. It is tasteless, odorless and difficult to detect, which made it a commonly sought-out poison with criminals. Thallium toxicity was either unnoticed, unsuspected or frequently misdiagnosed as other diseases.

Soaps.com: Can you just dissolve it in a smoothie? Would someone not taste it if she drank it?

Dr. Bay: Certain forms of thallium can be dissolved in water. Most supplements that you mix into smoothies don’t necessarily dissolve well in general, so either way, the method of exposure used on General Hospital is plausible.

Soaps.com: Alexis experienced everything from a rash to a deep, deep sleep. What are some of the effects of exposure to the element?

Dr. Bay: The symptoms and presentation of thallium poisoning really depend on the severity and length of exposure. The first symptoms consist of painful gastrointestinal symptoms. These can range in severity and happen within the first three to five hours. About two to five days after exposure to this toxic element, patients may experience neurological issues such as tremors, nerve palsies, seizures, insomnia, eye/vision symptoms, headaches, weakness, impaired balance/coordination, delirium, delusions, rapid heartbeat and coma. Due to thallium’s multi-organ effects, it’s often mistaken as other illnesses and can also cause inflammation/pain in the tongue, high blood pressure, skin eruptions and skin/nail changes. The symptoms Alexis demonstrated were much milder than what thallium toxicity would look like in real life, and GH only really made a point to show hair loss and fatigue.

Soaps.com: Are there other ways to be poisoned by thallium other than ingesting it?

Dr. Bay: You can experience thallium poisoning through inhalation and skin contact, although ingestion is the most probable and serious exposure route.

Soaps.com: How realistic is it that Kendra would just be able to lay her hands on thallium?

Dr. Bay: Thallium is still used as an insecticide/rodenticide in other countries, so it is feasible that she could have bought some on the internet, but it’s not readily available in the United States.

Soaps.com: What are the treatments for thallium poisoning?

Dr. Bay: Thallium interferes with the potassium in the sodium/potassium pumps in the body, and the normal interventions such as [the chemical] EDTA for heavy metal chelation are actually contraindicated for treatment, because it encourages further distribution of the metal into the body rather than removal. This is why the standard intervention is Prussian Blue, which crosses the blood-brain barrier, and activated charcoal, which helps your GI [gastrointestinal] tract eliminate this metal.

Dr. Bay: Prussian Blue is potassium ferric hexacyanoferrate. Although it is a dye, it is used in medicine as a drug to help the body eliminate toxic metals. Prussian blue binds to metals in your GI tract, preventing your body from absorbing them and helping eliminate them from your body.

Soaps.com: What are the long-term effects for Alexis likely to be?

Dr. Bay: It is possible to have a full recovery, but also possible to have lifelong neurological problems, depending on the exposure and complications experienced by the patient. Better prognosis would come from early diagnosis and treatment.

Final Verdict: A- for being nearly pitch-poison perfect, and for showing us why you shouldn’t drink (smoothies) or drive when Kendra’s around.