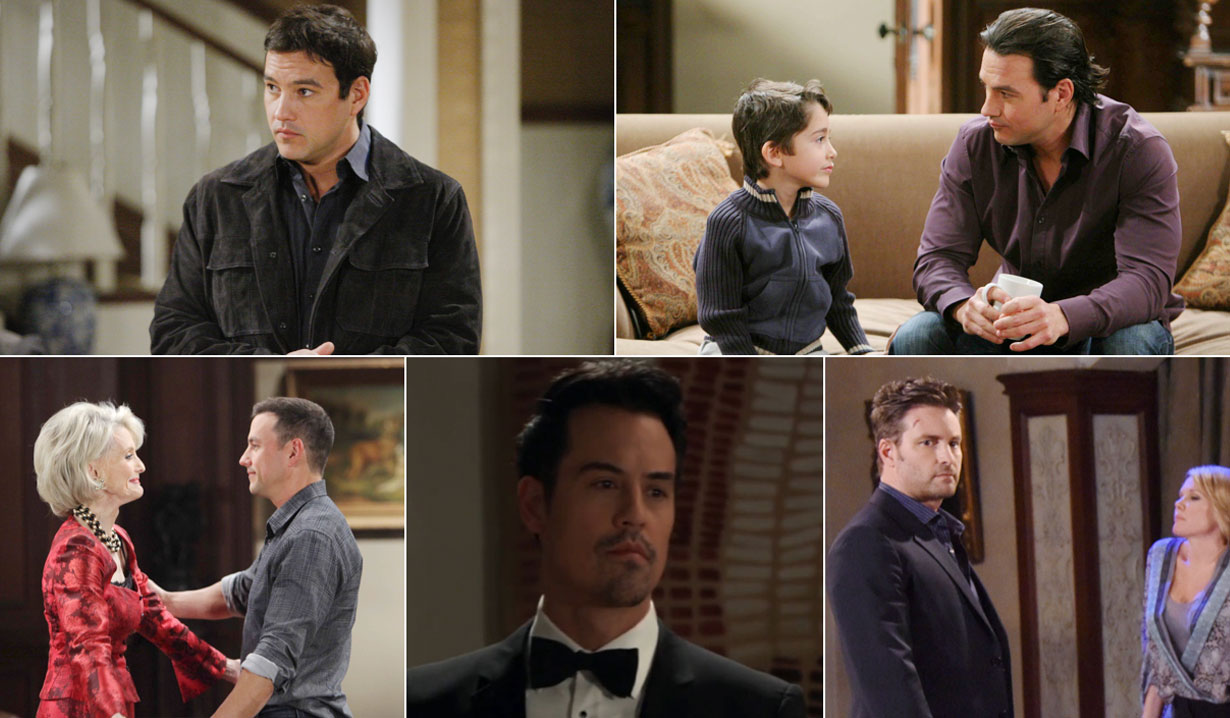 Nikolas was born to Stavros Cassadine and Laura Spencer but was raised by his Uncle Stefan Cassadine after Laura left the boy with him. The two believed Stefan was Nikolas’ father, which they originally kept a secret, only for all involved to learn it was an elaborate plot orchestrated by Helena Cassadine to discredit Nikolas as Stavros’ son and the rightful heir.

Stefan brought Nikolas Cassadine to Port Charles in order to donate bone marrow to half-sister Lulu Spencer, leading to his reunion with his mother.

Nikolas was originally introduced as a 15-year-old, but his birth date was quickly changed to make him 18. His birth year has been revised several more times over the years.

Nikolas Cassadine has been played by five actors. Tyler Christopher originated the role in 1996, but when he left in 1999, Coltin Scott took over the part until Christopher returned in 2003. In 2005 Chris Beetem was a recast for a few days. In 2016 Nick Stabile also temporarily played him when Christopher again departed. Currently, Marcus Coloma has taken over the part.

Nikolas was once shot in the throat leaving him with Broca’s aphasia, and unable to speak for a period of time. Robin Scorpio helped him regain his voice, and they became good friends.

Nikolas Cassadine has often had a tense relationship with his half-brother Lucky Spencer, but things began to improve between them when Nikolas helped rescue Lucky from Helena in 2001, who had faked his death and brainwashed him to do her bidding.

Nikolas eventually met his father Stavros in one of Helena’s labs, where Nikolas thought he was cryogenically frozen, but was in fact much alive and aware of his son’s presence.

Nikolas’s great love was Emily Quartermaine, who he grew close with while she was battling breast cancer.

Nikolas Cassadine agreed to an arranged marriage orchestrated by Stefan to Lydia Karenin to gain her inheritance and save Cassadine Industries from going bankrupt. The plan, however, failed as the inheritance was contingent on the birth of a child.

Emily and Nikolas once discovered a long lost Quartermaine treasure on a sunken ship, The Courage, but Helena beat them to it, and the treasure went missing.

Nikolas Cassadine is a member of the soap opera doppelganger club. Mary Bishop once convinced Nikolas, who she found after a car accident left him with amnesia, that he was her husband Connor, who Nikolas looked exactly alike. When the real Connor surfaced causing even more trouble, Christopher played dual roles.

Nikolas and Emily broke up and reunited several times over the years, and in 2007 planned to announce their latest engagement at The Black and White Ball, but tragically Emily was strangled to death by the Text Message Killer.

A brain tumor caused Nikolas to begin having hallucinations of Emily and he initially refused treatment to hold onto her.

Nikolas started the Emily Bowen Quartermaine Clinic in her honor to treat patients without insurance.

Nikolas and Lucky’s relationship was tested again when Liz became pregnant and the brothers were both potentially the child’s father. Thanks to Helena and another DNA switch, Nikolas believed he was Aiden’s father, but Lucky was eventually revealed as his true parent.

Nikolas Cassadie became involved with Dr. Britt Westbourne, and they bonded over their dysfunctional and insane family members. However, when he learned her pregnancy was actually the result of Dr. Obrecht implanting Lulu and Dante’s stolen embryo in her, he ended the relationship.

In 2014 Nikolas Cassadine kept Helena’s secret that amnesiac Jake Doe was actually Jason Morgan, because at the time he was plotting to take over ELQ and use it to rebuild the ailing Cassadine Industries.

Nikolas conspired with Special Agent Kyle Sloane and Mayor Lomax to commit election fraud to ensure that Lomax was re-elected as mayor and not Felicia Scorpio.

When Hayden Barnes learned the truth about Jake Doe she threatened to reveal Nikolas’ schemes, so he arranged to have her shot by a hitman, leaving her with amnesia.

While many have tried to kill Helena, Nikolas finally succeeded by slowly poisoning her on Cassadine Island in 2016.

Nikolas Cassadine and Hayden grew close and eloped in Vegas, but he demanded a divorce when her real identity as Rachel Berlin was revealed. Hayden blackmailed him into staying as his bride with the fact that he tried to have her killed, revealing she remembered everything. The two are still legally married.

During the annual Nurses’ Ball in 2016, Nikolas Cassadine staged a fight at Wyndemere which made it look like he was pushed out a window to his death, and Jason became the main suspect.

Nikolas fled to Europe to conceal his death, where his long-hidden Uncle Valentin found him in an attempt to usurp the Cassadine empire. He shot Nikolas, who fell over a balcony and was presumed dead for good, until his return in 2019.

Jack Wagner's ‘When Calls the Heart’ Returns for Christmas Special 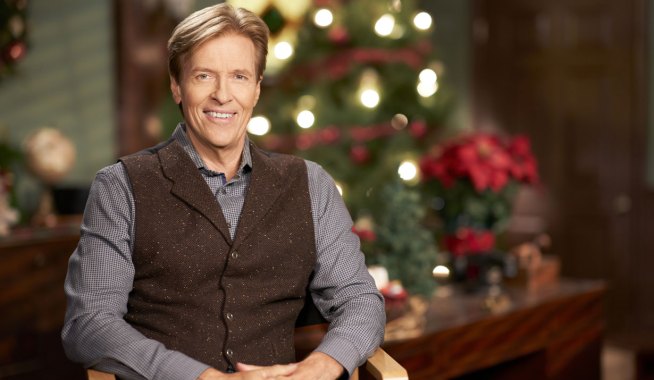