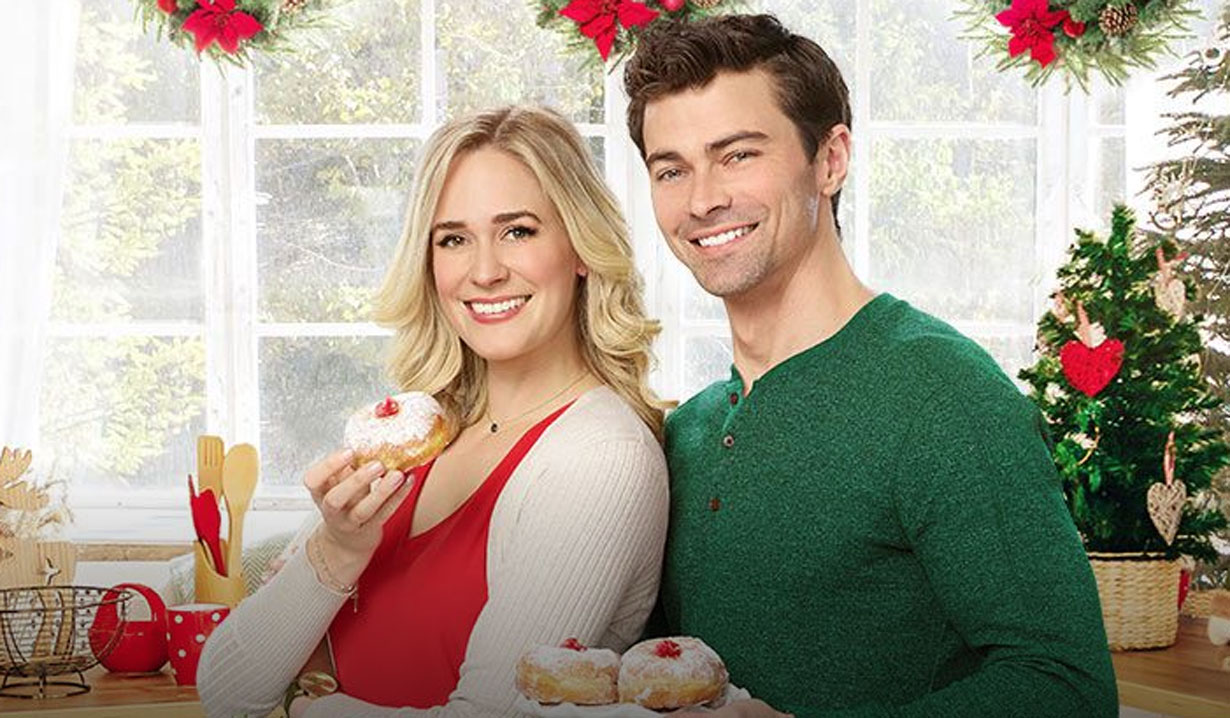 Soaps.com recently reported that General Hospital alum, who played Griffin Munro, Matt Cohen has joined Entertainment Tonight as a correspondent and can also be seen in the upcoming Hallmark Channel film Holiday Date. The film co-stars Brittany Bristow (Christmas at the Palace) and also features Teryl Rothery (Stargate: SG-1) and Bruce Boxleitner (Debbie Macomber’s Cedar Cove). It premieres on Saturday December 14 at 8:00 PM as part of the network’s Countdown to Christmas movie series, currently celebrating its 10th anniversary. In the movie, aspiring fashion designer Brooke (Bristow) is dumped right before Christmas, and dreads going home both single and professionally down on her luck. She enlists the help of actor Joel (Cohen) to play the role of her boyfriend over the holidays, going so far as to invite him to join her to stay at her parents, Donna (Rothery) and Walter (Boxleitner), home. Brooke, who had bragged about her ex loving all things Christmas, panics about keeping up the charade when she discovers Joel is Jewish and has never celebrated the holiday. Fortunately, her family is eager to celebrate both Hanukkah and Christmas, and Brooke and Joel grow closer over sharing their traditions. However, a rumor about the couple’s engagement brings her ex-boyfriend face-to-face with her fake boyfriend, causing Brooke’s family to grow suspicious. Faced with the embarrassing prospect of revealing their lie to those around them, Brooke and Joel must decide whether to keep up the relationship charade or come clean about both their lie and their true feelings.

Holiday Date is from Crown Media Productions LLC, with Joey Plager as executive producer, Harvey Kahn and Charles Cooper as producers, directed by Jeff Beesley from a script written by Karen Berger, and a story developed by Kraig Wenman. As always, check your local listings for date/time in your area. 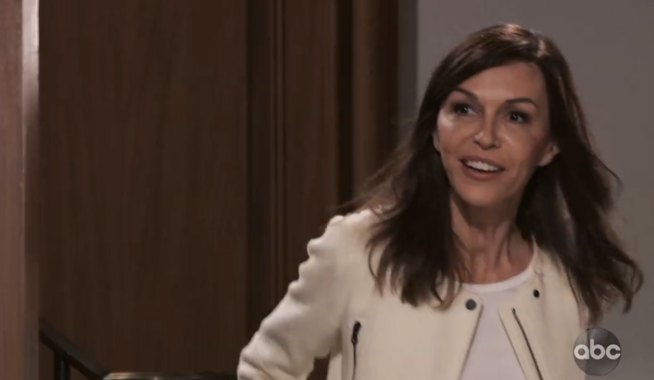 GH Spoiler Video: Hayden Is Attacked by a Man in Black 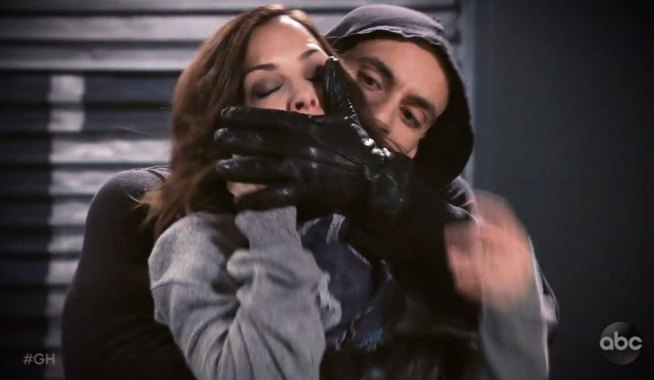