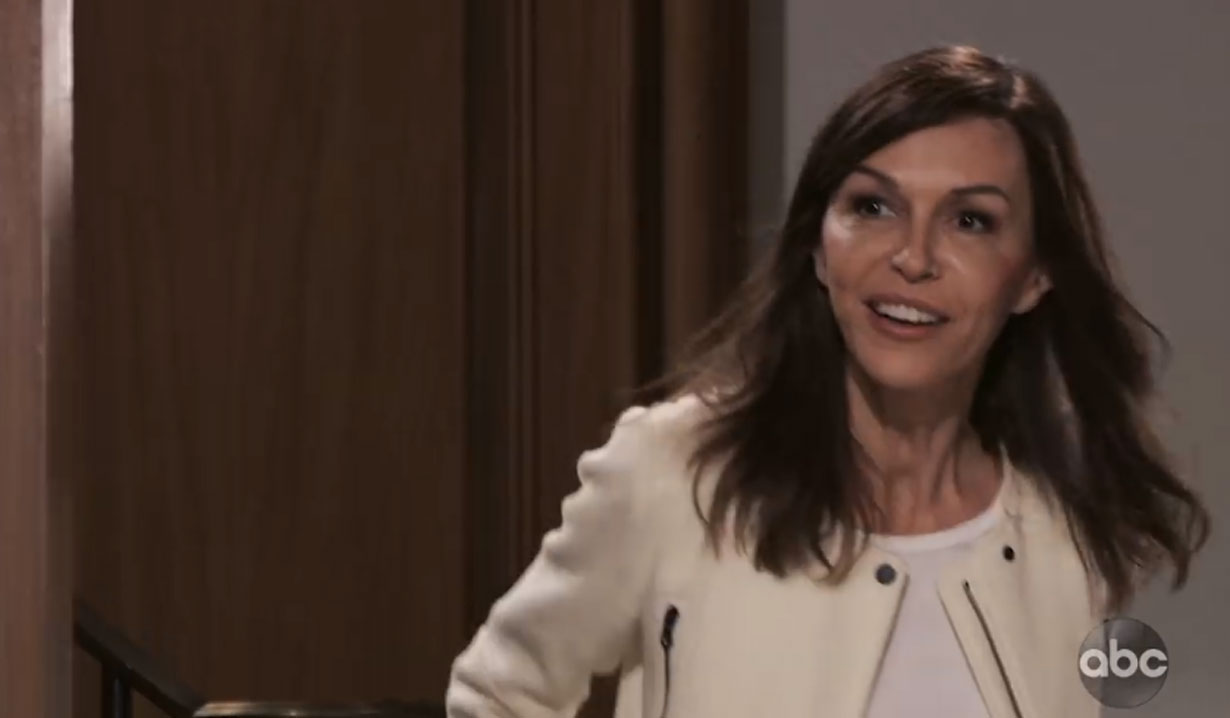 A medical crisis and an unexpected reunion.

In the General Hospital spoiler preview for the week of November 11 – 15, Jax lashes out at Nik for implicating him in Cassandra’s escape, as Alexis continues to lose her hair, and Finn gets a shock when Anna barges back into Port Charles. Read Soaps.com’s General Hospital spoilers to learn whose visit is cut short, as well as interviews from this weekend’s soap fan event.