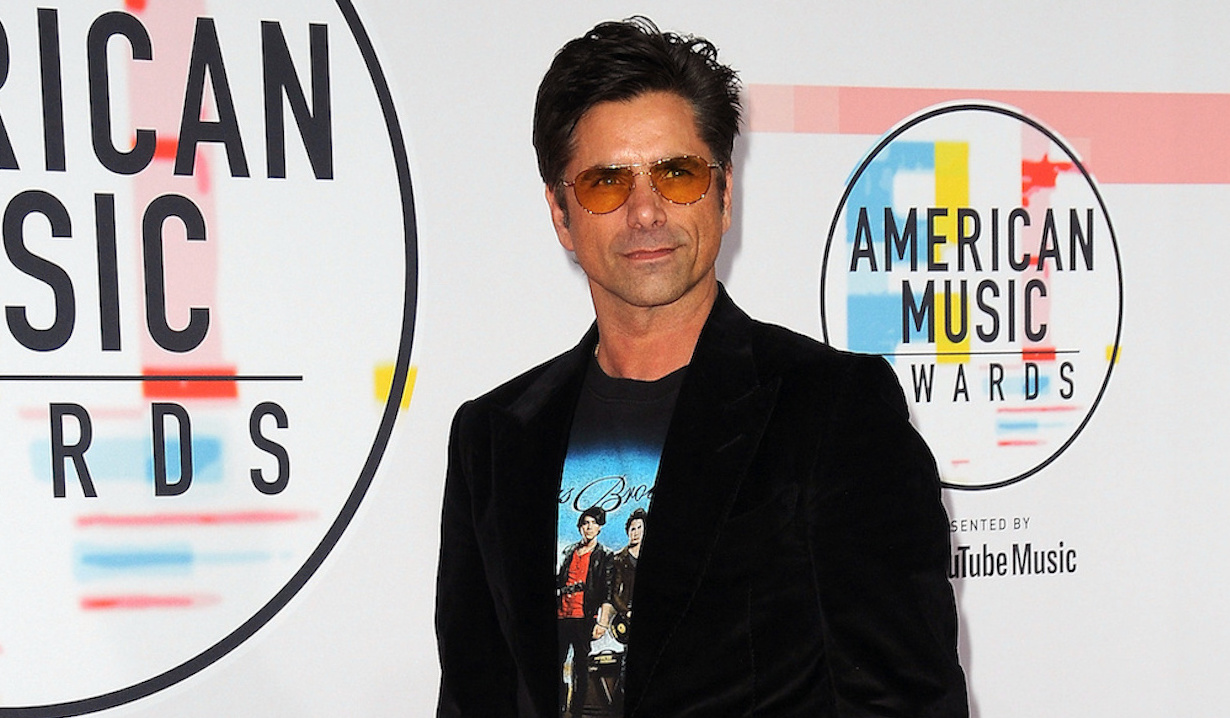 John Stamos, who played General Hospital’s Blackie Parrish, will soon be seen as Chef Louis in The Wonderful World of Disney’s musical event The Little Mermaid Live! Soaps.com can share that he now has more regular plans with Disney beyond that as he will star in the Disney+ series Big Shot. Stamos will play a college basketball coach who, upon getting fired, takes a job teaching and coaching at an all-girls private high school. The ten-episode dramedy will be written and executive produced by David E. Kelley (Mr. Mercedes, Big Little Lies) and Dean Lorey (iZombie, Powerless). The idea for the show came from actor Brad Garrett (Single Parents, Everybody Loves Raymond) who pitched it to Kelley. Garrett will also serve as an executive producer. Bill D’Elia (Grand Hotel, Grey’s Anatomy) will direct the first episode. While there is no premiere date yet for Big Shot, the streaming service Disney+ is set to launch on November 12. Of Stamos’ casting in Big Shot, the new service’s senior VP of content Agnes Chu said in a statement, “John is absolutely perfect for this role and we are thrilled that he’ll bring his incredible talent and heart to this project. Disney has long been known for our aspirational sports stories, and we are so proud to be working with David and Dean on a relatable series that both inspires and entertains. It’s a great fit for Disney+.”

More: Annie Wersching to The Rookie

Stamos recently starred in and produced Fuller House, the reboot of his classic sitcom Full House, on Netflix. The former soap opera actor also appeared in the psychological thriller TV series You, which aired on Lifetime and Netflix. In it, he played a therapist treating and crossing lines with the object of the main character Joe Goldberg’s (Penn Badgley, Gossip Girl) obsession, Guinevere Buck (Elizabeth Lail, Once Upon a Time). In addition, Stamos appeared in season two of Ryan Murphy’s (American Horror Story) campy horror series Scream Queens. 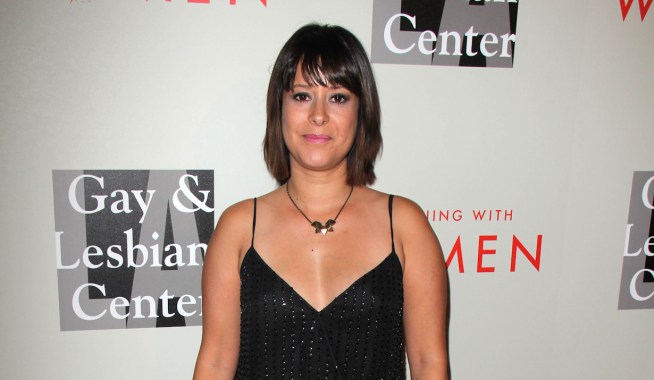 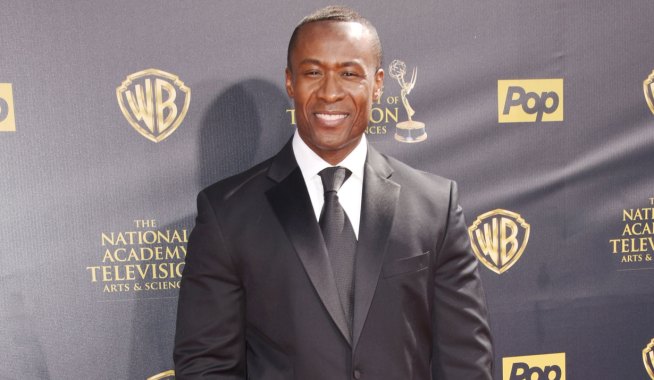