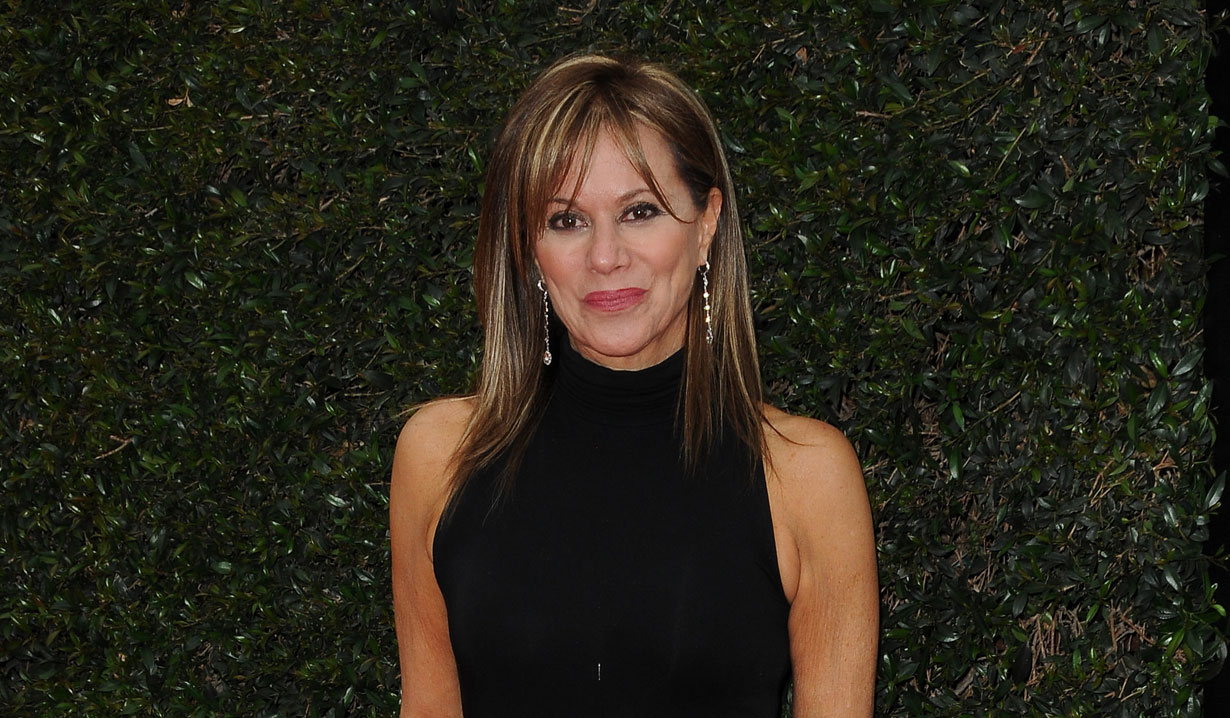 General Hospital actress writing about the good and bad of her life.

Soaps.com is excited to reveal that hot on the heels of the announcement of Maurice Benard’s memoir about his emotional life’s journey, General Hospital’s Nancy Lee Grahn (Port Charles’ Alexis Davis) is penning her own tell-all. The actress made the announcement on her Facebook page, promising to spill secrets, except that which might get her sued. “Much to tell and most of it I can’t. But I am writing about it for hours at a time in my book. The good and the not so good. There are many times that I’ve had to hold my tongue, which as you can imagine is not an easy thing for me. Well, I won’t be doing that in my book. I will tell tales about the loves of my life, and the not so much ones. I will spell out the names of the many that unconditionally helped build Kate and me, and misspell with enough room for you to make good educated guesses the names of the very few who pissed me off. I will not hold back about my soap journey and hopefully make you laugh at my tripping through most areas of my life to get to where I am now… still tripping through most areas of my life. It will be the whole truth and nothing but the truth… except for the parts that could get me sued. I long to tell you things and not sure that I should… but I’m doing it anyway. Writing it feels good.”

Grahn was born in Evanston, Illinois. Her parents were heavily involved in their local community theater, and Grahn’s first acting role was as a pony in a community production of Oklahoma! She went on to attend the University of Illinois at Urbana-Champaign, where she landed her first credited role as Mimi in Guys and Dolls at the Goodman Rep Theater in 1973. After graduating she headed to New York to study acting with noted drama teachers Sandy Meisner and Bill Epsen. Grahn has appeared in a number of primetime television shows, including the recurring roles of Denise Fielding on Melrose Place,  Connie Dahlgren on Murder One, and Principal Russell on 7th Heaven. She is best known for playing Julia Wainwright Capwell on Santa Barbara from 1985 until 1993 and Alexis Davis on General Hospital since 1996. Grahn is a single mother and has one daughter, Katherine Grace, who she named after her idol Katherine Hepburn. 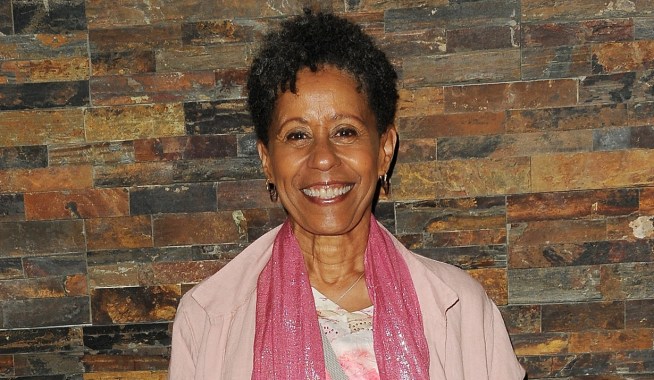 General Hospital Poll: Who Is Your Favorite Couple? 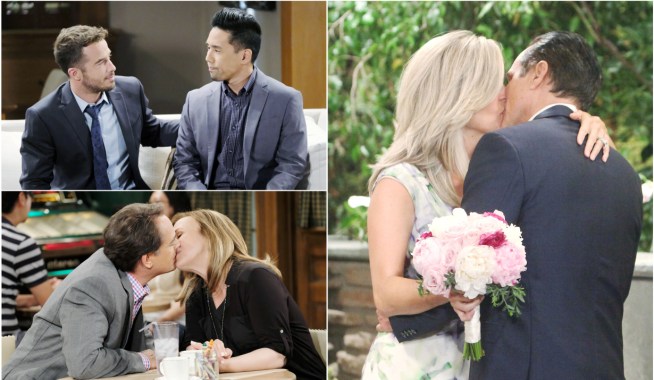