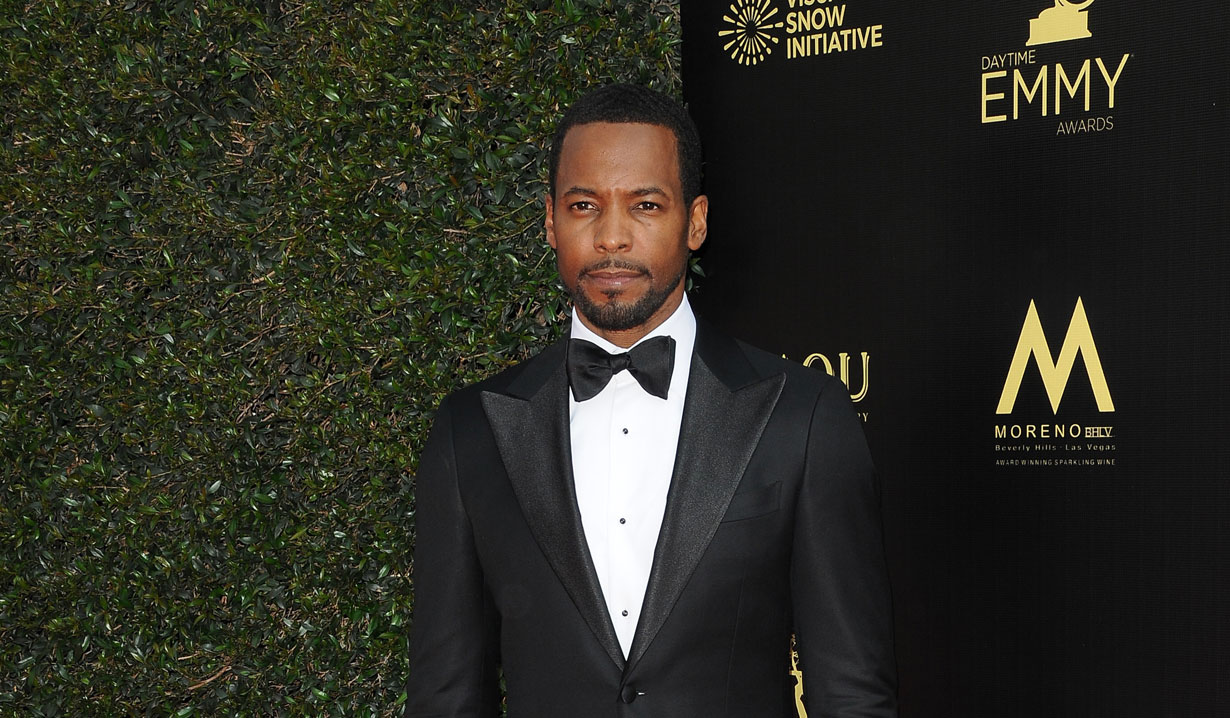 Updated December 5: Soaps.com can now share more details of General Hospital’s Anthony Montgomery’s (Port Charles’ Dr. Andre Maddox) upcoming appearance on Magnum P.I. on December 13 airing on CBS at 9:00 PM. In the episode Day I Met the Devil, Magnum is called up from the reserves for a top-secret mission, but his friends are stunned when they learn that the mission is a lie and Magnum has been set up. Montgomery will play Roy Till in the episode.

On October 23 Soaps.com reported that General Hospital’s Anthony Montgomery (Port Charles’ Dr. Andre Maddox) shared on Instagram that he has landed a guest role on CBS’ Magnum P.I. He is currently taping the part in Hawaii where the show is filmed. Because it is so early, there is little information on the plot of the episode or when it will air. He has revealed he’s playing a character named Roy Till. Soaps.com will continue to follow the story and update you with more information as it becomes available, including an air date for the episode. Magnum P.I. airs on Fridays at 9:00 PM. Magnum P.I. is based on the classic eighties drama starring Tom Selleck, which ran for 8 seasons from 1980 until 1988. Currently in its second season, the new take again centers on Thomas Magnum, now played by Jay Hernandez. He is a decorated former Navy SEAL who, upon returning home from Afghanistan, repurposes his military skills to become a private investigator. He is a charming rogue, an American hero and a die-hard Detroit Tigers fan. Magnum resides in a guest cottage on Robin’s Nest, a luxurious estate where he also works as a security consultant to pay the bills.

One of Magnum’s biggest supporters is Teuila “Kumu” Tuileta (Amy Hill), the unofficial “House Mom” of Robin’s Nest. Also at his side is Juliet Higgins (Perdita Weeks), a disavowed MI:6 agent who runs Robins Nest and also works to keep Magnum in line. When Magnum needs back-up, he turns to his trusted buddies and fellow POW survivors, Theodore “TC” Calvin (Stephen Hill), a former Marine chopper pilot who also runs a helicopter tour business, and Orville “Rick” Wright (Zachary Knighton), a former Marine door-gunner and the most connected man on the island. Suspicious of Magnum’s casual attitude and constant presence at his crime scenes, Detective Gordon Katsumoto (Tim Kang) begrudgingly finds that he and Magnum are more alike than he’d like to admit. 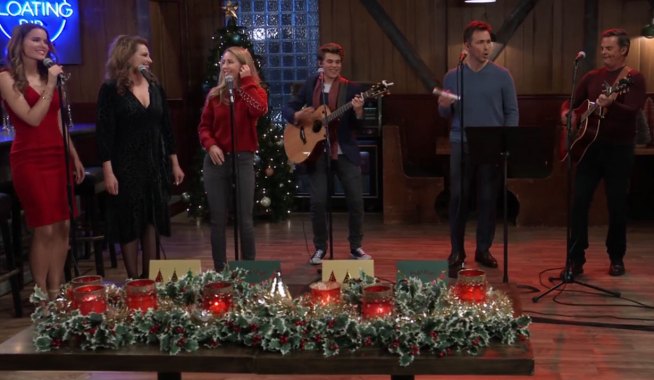 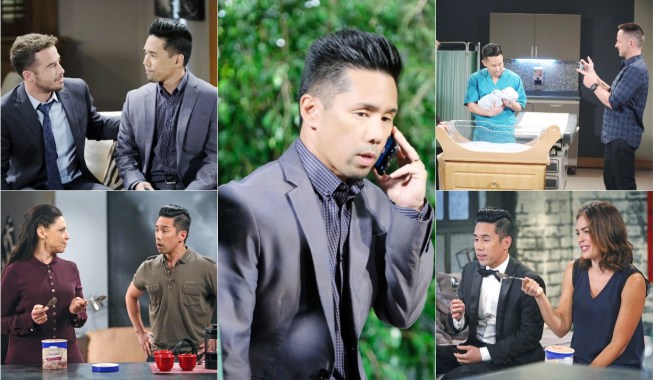