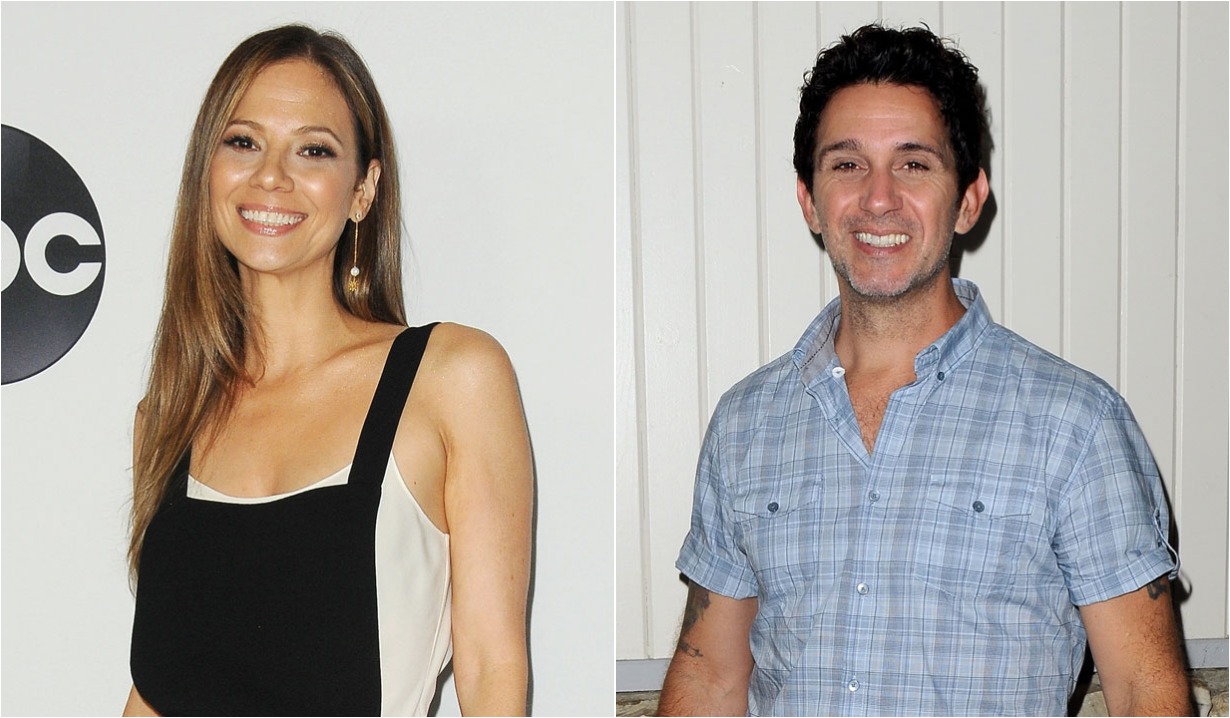 Her General Hospital character, Kim Nero, may be in turmoil right now, but Tamara Braun has been busy outside of the ABC soap opera. Fans will be able to see the actress onstage in the production Death With Dignity, Comes In A Milkshake at Theatre 68 at 5112 Lankershim Boulevard in North Hollywood, California. Written by Sam Henry Kass, and directed by General Hospital alum Ronnie Marmo (Ronnie Dimestico, 2009 to 2012), Soaps.com has discovered that the story takes place when a therapy session explodes “into full blown mental anarchy” and “politics, social issues, show biz are all topics that are attacked with blasphemy and rapid fire retorts…” There are patients who show up without appointments, insurance and a place to live, not to mention none of them can survive in the real world. To make matters worse, the patients don’t have names, and neither does the therapist, and one explains that wearing a ‘horse head’ is to stay in character for his role in a local production of Equus. In the end, the therapist is forced to look at her own life skills and realizes she may not be as prepared for this line of work as she thought.