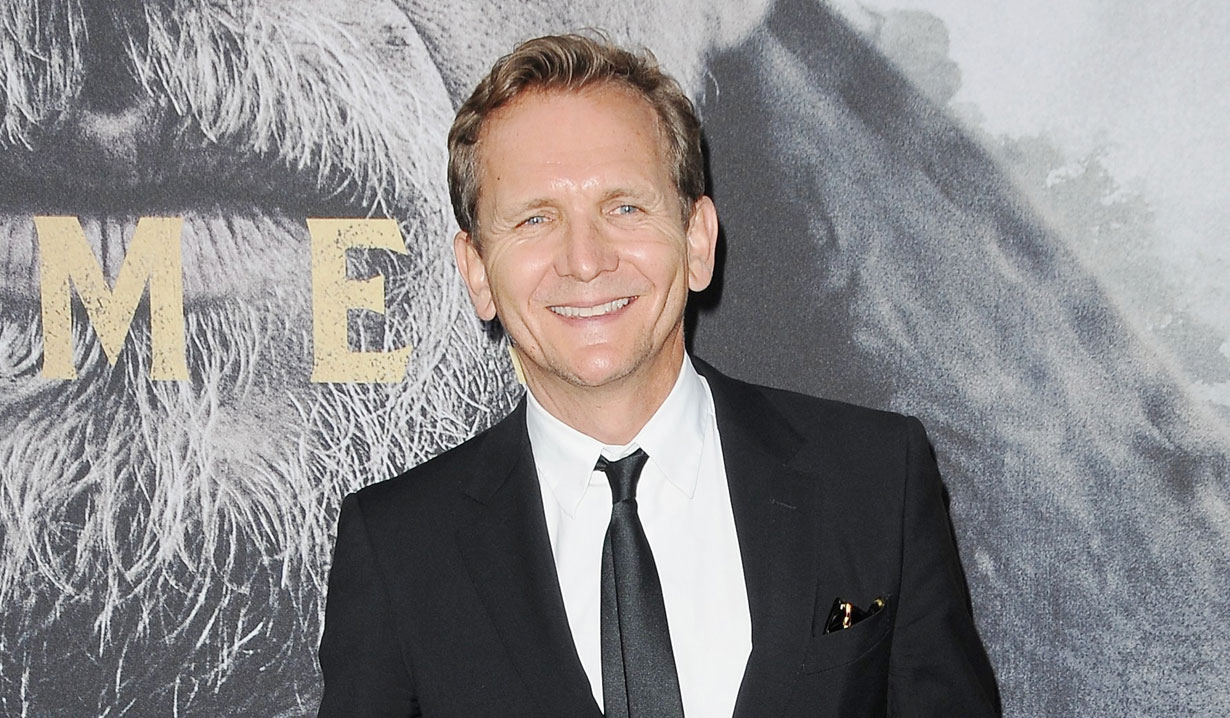 Soaps.com readers and General Hospital fans may be eager to know that Sebastian Roché (Port Charles’ Jerry Jacks) appears in the upcoming Ryan Reynolds (Deadpool) Netflix film 6 Underground. The movie will be available through the streaming service on December 13. Reynolds stars as One in the film. Accompanying him are Mélanie Laurent (Beginners) as Two, Manuel Garcia-Rulfo (The Magnificent Seven) playing Three, Adria Arjona (Good Omens) as Four, Corey Hawkins (Straight Outta Compton) in the role of Five, and Ben Hardy (Bohemian Rhapsody) playing Six. Dave Franco, brother of James Franco the original Franco on General Hospital, also appears. 6 Underground is from Skydance Media and Bay Films and distributed by Netflix. Details of his character are unknown at this time. The film centers on six billionaires who fake their own deaths in order to form an elite vigilante squad and takedown notorious criminals. It was directed by Michael Bay (Transformers), who also serves as a producer along with Reynolds, Ian Bryce, David Ellison, Dana Goldberg, and Don Granger. It was written by Paul Wernick and Rhett Reese, who wrote Deadpool and Deadpool 2.

Roché wrote of the experience on Instagram saying, “Lucky to have worked with the great @michaelbay on #6underground. This looks AMAZING! Tune in on @netflix Dec 13!!”

Roché last appeared on General Hospital in December of 2015, but has been keeping busy acting. He starred as Reichsminister Martin Heusmann in Amazon’s highly acclaimed series The Man in the High Castle for three seasons. He’s also played Emile Gilot in the series Genius, reprised the role of Mikael on The Originals, and had guest roles on Law & Order: Special Victims Unit and Strange Angel. You can view the trailer for his latest film 6 Underground below, but note it has scenes of violence, sex and profanity.

Lucky to have worked with the great @michaelbay on #6underground. This looks AMAZING! Tune in on @netflix Dec 13!! 💥 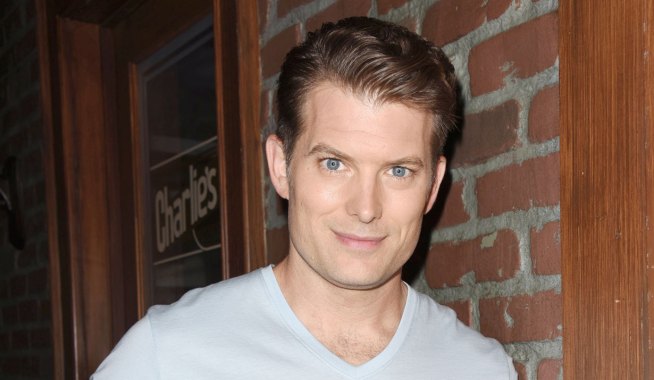 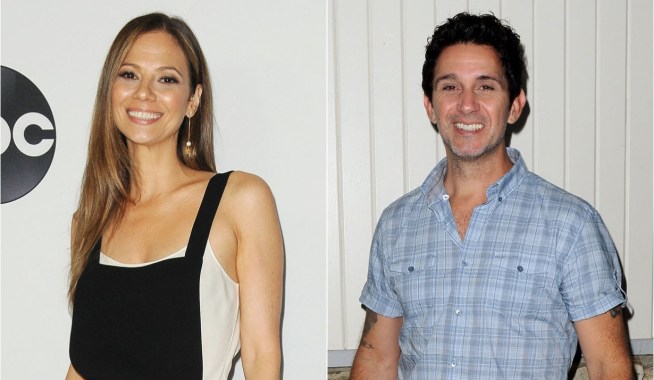