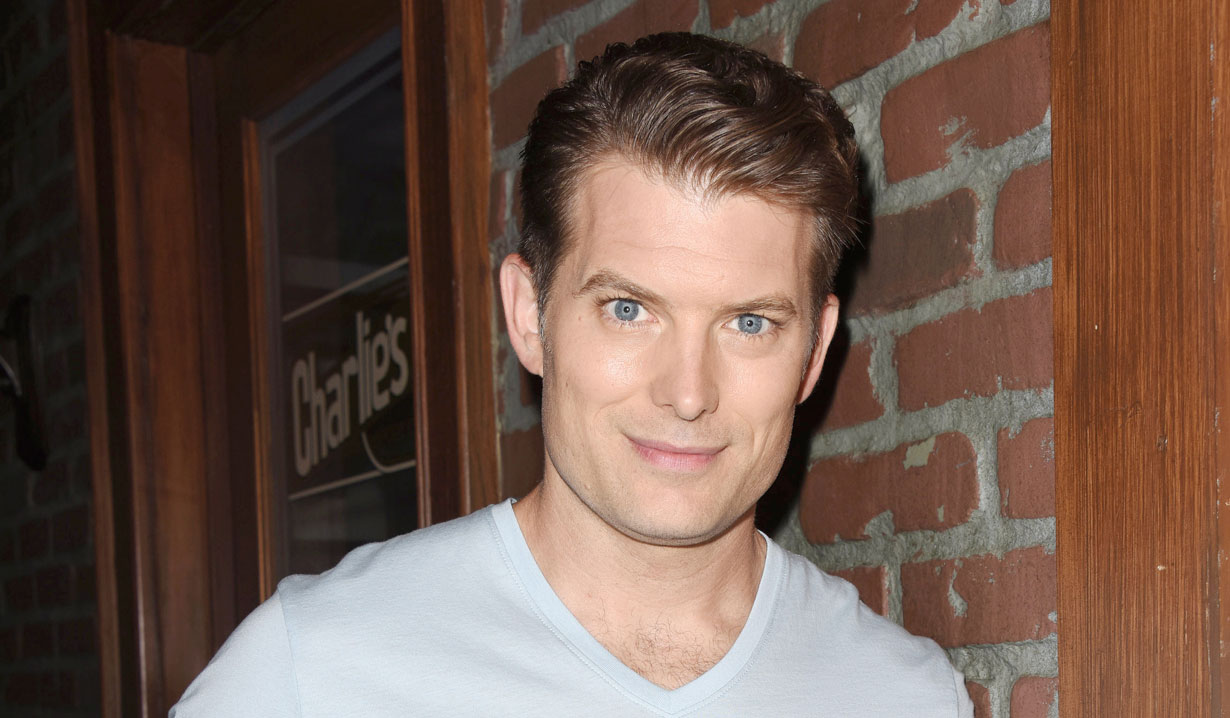 Soaps.com readers will want to set their DVR’s on October 13 at 8:00 PM to Lifetime to catch General Hospital’s Mark Lawson (Port Charles’ Dustin Phillips, and Brody Lovett on One Life to Live) in the upcoming thriller Killer Contractor. Lawson took to Instagram to share the news of the film, which he shot last year. “Set those DVR thingies for October 13th! Had a blast working on this one. Worked with some wonderful actors and a great director. And a crew that kept us safe and well-fed. Looking forward to seeing what we made.” Lawson plays the role of Jason in the film. In the film, Kerry McCloud (Alyshia Ochse, Deadly Expose) receives the news that her estranged father has passed. She and her daughter Ella head to her childhood home for her father’s funeral, and Ella falls in love with the town and begs her mother for them to stay. Kerry agrees and hires a local contractor Mike Dean (Zac Titus, The Leisure Class), a man who has been in love with Kerry since high school, to whip the house into shape. Soon after, Mike’s dark obsession with Kerry leads to her and her daughter meeting with a series of lethal mishaps.

Viewers may recognize the film’s lead Ochse, who played Cassandra on General Hospital from 2011 until 2012, also known as the Woman in White before being revealed to be Helena’s daughter, Irina Cassadine. Since leaving Port Charles behind, Ochse has regularly appeared on TV and in independent films, including roles on True Detective, Christmas Everlasting and most recently on #Freerayshawn. Ochse also played the role of Elaine in the upcoming drama, My True Fairytale starring Joanna Cassidy (Falcon Crest, Six Feet Under). Rebecca Tilney played Joan, and administrator at Crichton-Clark, in 2014 and has since had a recurring role on You’re the Worst, The Resident, and Rectify.

Set those DVR thingies for October 13th! @lifetimemovies @lifetimetv Had a blast working on this one. Worked with some wonderful actors and a great director. (And a crew that kept us safe and well fed). Looking forward to seeing what we made @alyshiaochse @zactitus1 @mauricemohall @kendraandrews . Also, @rebekahmckendry if you ever make another one of these, please consider this my self tape. #actorslife #workingactor #lifetimemovies #thriller #whodoneit 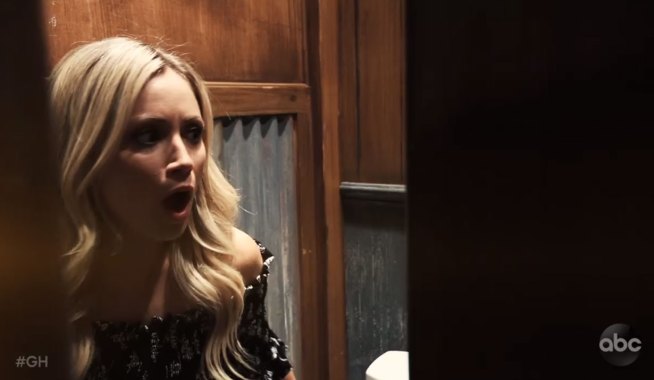 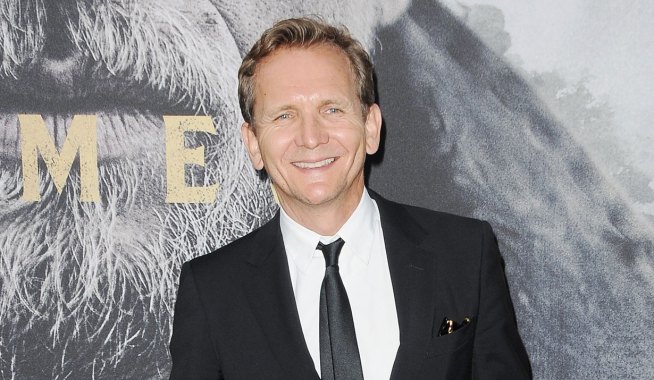