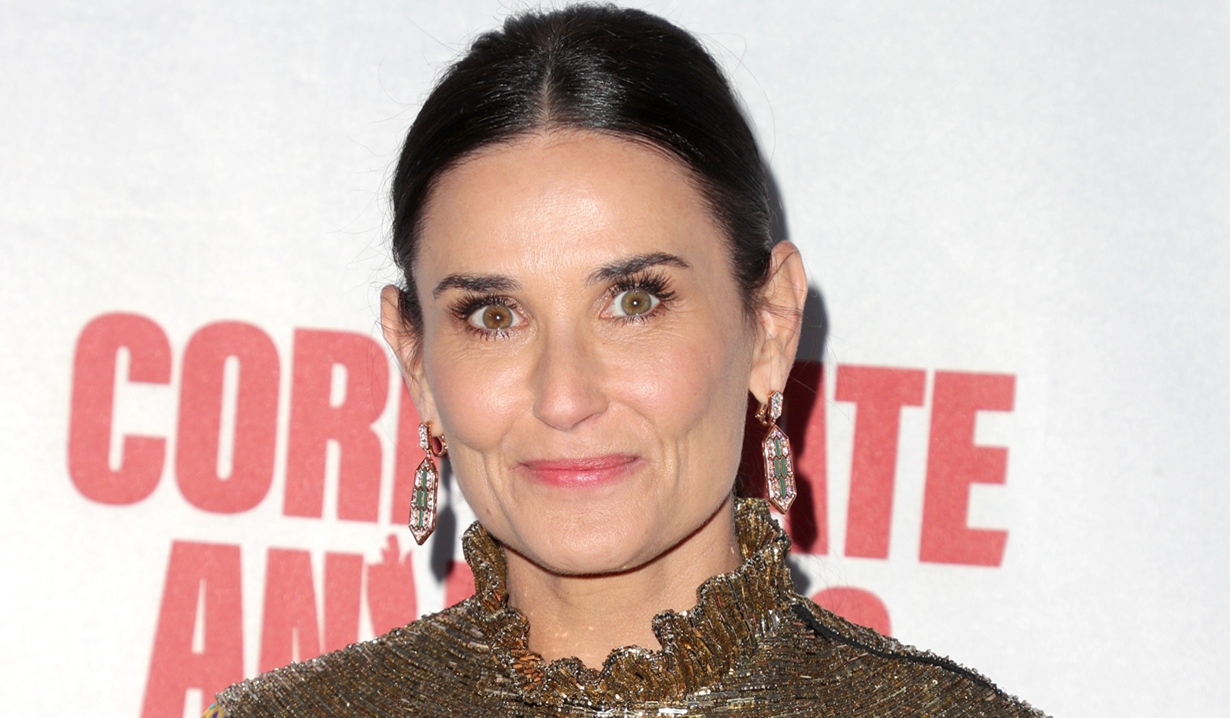 General Hospital alum tells her story of adversity and resilience.

General Hospital alum Demi Moore (Jackie Templeton) has released her memoir and Soaps.com has the details on the tell-all book, which she touted on her Instagram, sharing a photo with Gwyneth Paltrow (Avengers: Endgame, Emma) as she celebrated the launch. In the post, the actresses held up a copy of the memoir, and Moore said, “Can’t believe it’s finally out! So much fun celebrating the launch of #InsideOutBook last night. Thank you to my dear friend @gwynethpaltrow for hosting, and to everyone who came out for all the love and support.”

In her memoir, the actress reveals childhood trauma such as her mother’s first attempted suicide that affected her in adulthood, coping with addiction, offers up shocking details on her married life with celebrity husbands Bruce Willis (Die Hard, Pulp Fiction) and Ashton Kutcher (That 70s Show, Two and a Half Men), and discusses her period of estrangement from her daughters, Scout, Rumer and Tallulah. Described as ‘deeply candid and reflective’ and ‘wrenchingly honest’, Moore’s story details the struggles and triumphs along her journey. The actress’ first significant television role was playing Jackie Templeton on General Hospital, during which time her character, a reporter, appeared in storylines with Janine Turner (Northern Exposure) as Jackie’s sister Laura, Tristan Rogers (Colin Atkinson, Young and Restless), as Jackie’s love interest Robert Scorpio, as well as Jack Wagner’s (Nick Marone, Bold and the Beautiful) Frisco Jones. As Moore rose to fame and became the highest-paid actress in Hollywood in films such as St. Elmo’s Fire, Indecent Proposal, and Striptease, she became involved in high-profile romances, and at times battled addiction, body image issues and self-doubt.

Demi Moore is currently on a book-signing and promotional tour for Inside Out, which is now available everywhere in hardcover and e-book format. The actress is also back at work as a character named Linda in an upcoming science fiction series for television entitled Brave New World, based on the infamous novel by Aldous Huxley of a dystopian future.

Can’t believe it’s finally out! So much fun celebrating the launch of #InsideOutBook last night. Thank you to my dear friend @gwynethpaltrow for hosting, and to everyone who came out for all the love and support. Link in bio. 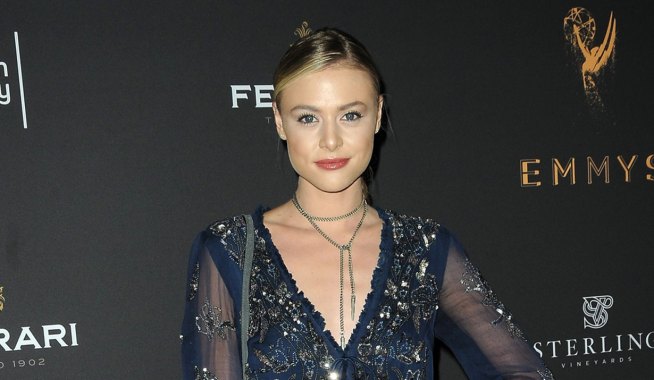 Hayley Erin's 'The Perfectionists' Canceled After One Season 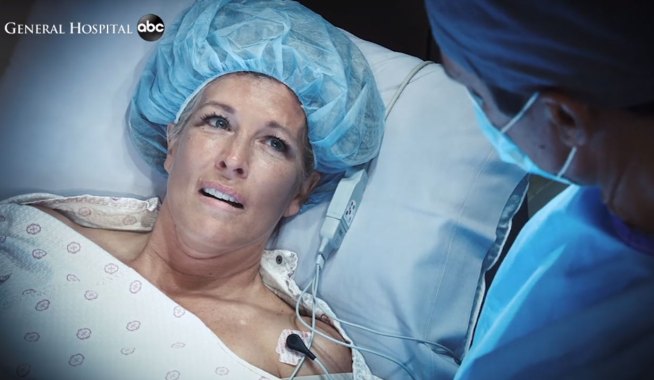