Maura West Is Training to Run the Philadelphia Marathon 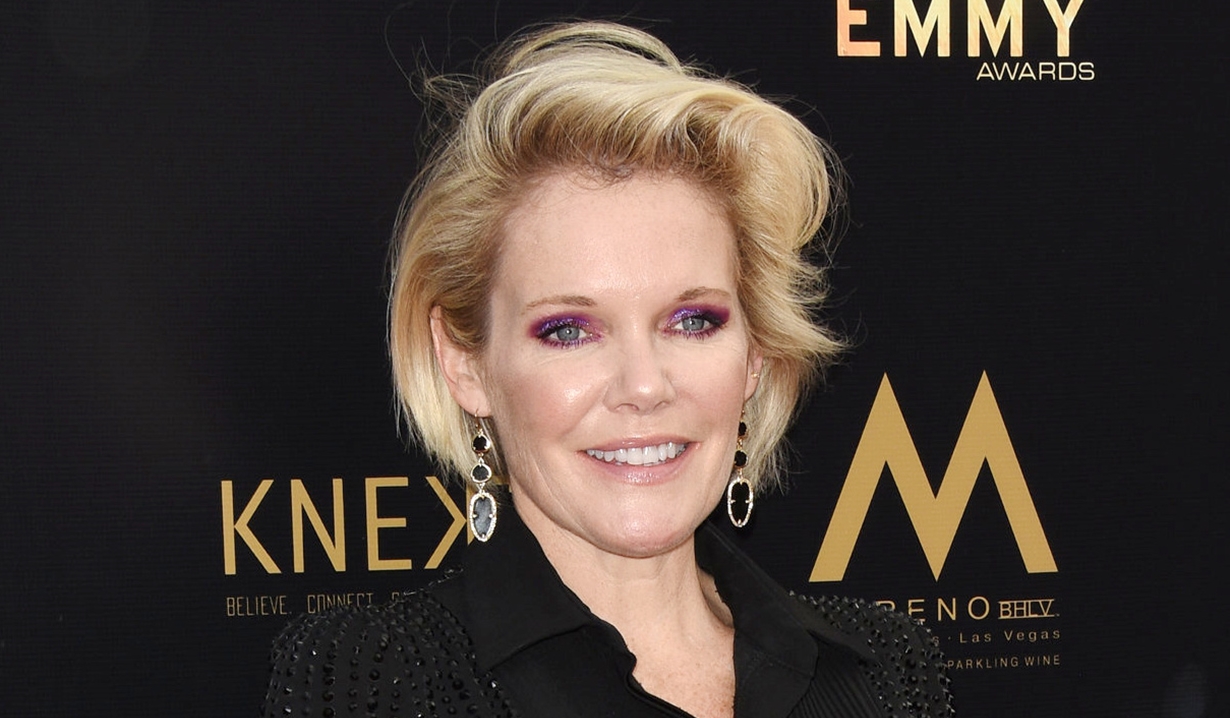 Actress Maura West, who plays Ava Jerome on General Hospital has revealed plans to take on a huge personal challenge this fall. West took to her Instagram account to share the news with her followers that she had registered for the Philadelphia Marathon. Soaps.com has the post, which she simply captioned with a heart. While training, she shared a photo and quote from Runner Earth, “Whenever I see someone running faster than me, I assume they aren’t going as far,” and stated, “Headed out for an early 12 this morning…slow and easy…! #philadelphiamarathon.” The post was met with enthusiasm from supportive soap opera actresses Martha Madison (Belle Brady, Days of our Lives), Tamara Braun (Kim Nero, past Carly Corinthos, General Hospital) and Kelly Thiebaud (Britt Westbourne, General Hospital), who incidentally is also in training to do the New York City marathon on November 3. West and Thiebaud wished one another luck in their exchange in the comment section.

The annual Philadelphia Marathon, which is just over 26.219 miles long (42.195 kilometers), has been occurring on the third Sunday of November each year since 1954 and typically has 30,000 runners. There are double that many spectators and it takes about 3,000 volunteers to organize and run the event. Runners begin the course at the Philadelphia Museum of Modern Art on the Benjamin Franklin Parkway and pass numerous historical landmarks along the way to the finishing line, including the Liberty Bell and the Betsy Ross House. Notably, this marathon serves as a qualifier for the Boston Marathon. The Philadelphia Marathon is scheduled to take place this year on Sunday November 24 starting at 6:55 AM ET.

GH Spoiler Video: Franco & Kim Have Sex As Liz Arrives Outside the Door 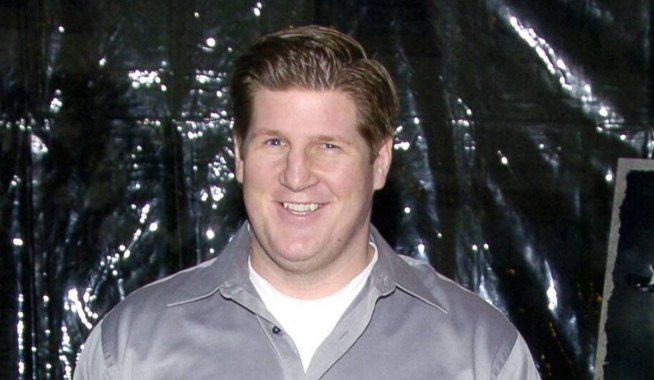