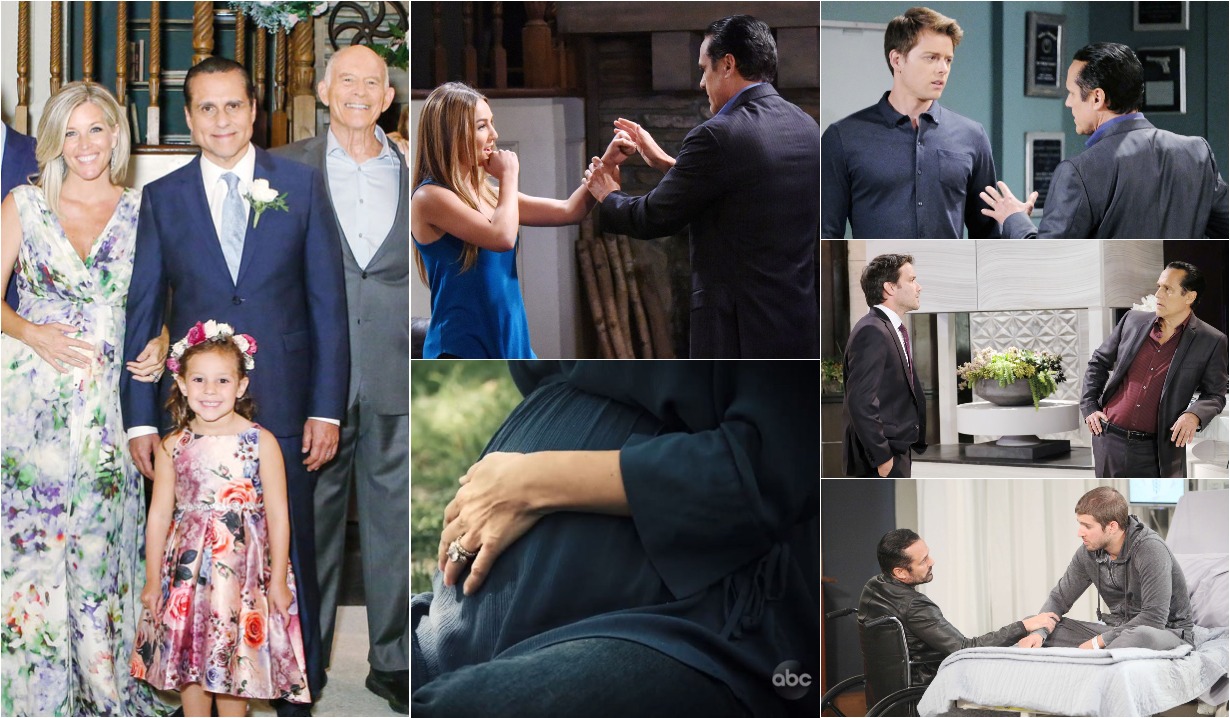 It’s become a bit of a running joke on General Hospital that Sonny Corinthos (Maurice Benard) is everyone’s father on the ABC soap opera. Soaps.com can’t help but think ABC is in on the joke, as they have released The General Hospital Collection: All Sonny’s Children – a series of classic episodes showcasing the Godfather of Port Charles and his children.

Sonny Corinthos has a long history of fathering the residents of Port Charles. Before he even came to town, unbeknownst to him, he was the father of Dante Falconeri (Dominic Zamprogna) whose mother, Olivia Falconeri (Lisa LoCicero), Sonny grew up with in Bensonhurst. He then adopted Carly Benson’s (Laura Wright) child with A.J. Quartermaine (Sean Kanan), Michael Corinthos (Chad Duell). Next, was Kristina Davis (Lexi Ainsworth) with his lawyer and one-night-stand Alexis Davis (Nancy Lee Grahn), Morgan Corinthos (Bryan Craig) with Carly, and then Avery Corinthos after a one-night-stand with Ava Jerome (Maura West). Finally, Sonny and Carly are awaiting the arrival of their latest offspring.

Beginning September 9 fans can watch 16 episodes on the ABC website as well as the ABC App featuring Sonny’s relationship with all his children. They will include Sonny learning Dante is his son, Michael making a devastating confession, Morgan’s struggles with his mental health, Sonny’s support of Kristina, and his conflicting feelings over the news that he and Carly have another child on the way. No login is required to view the episodes available until December 1.

ABC has curated other episode collections including Best of the Nurses’ Ball and Carly and Sonny’s most memorable General Hospital episodes, which feature three of the actresses who played Carly including Laura Wright, Tamara Braun (Kim Nero) and Sarah Brown. 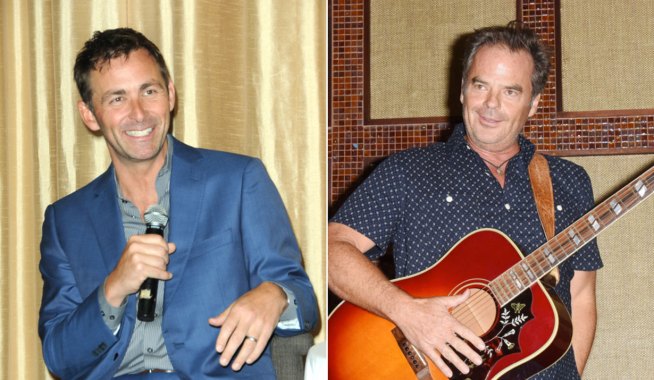 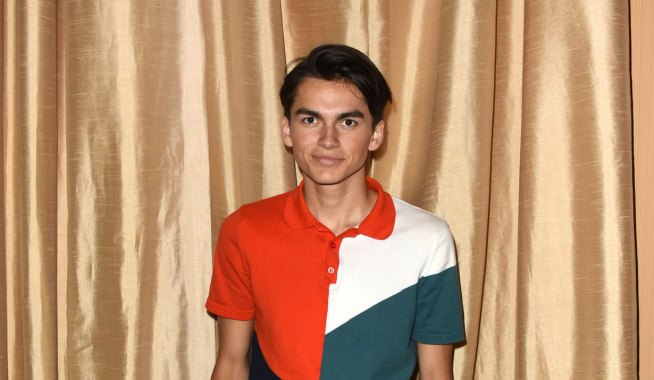