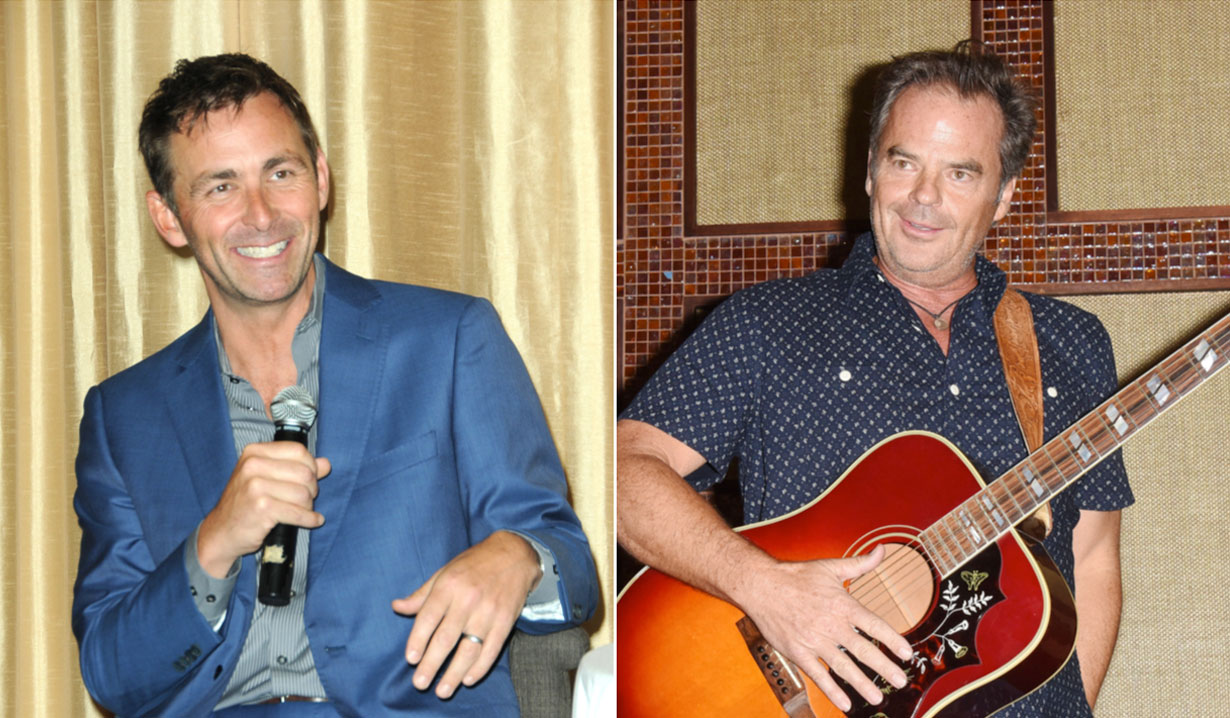 Days of our Lives and General Hospital stars perform together for a special cause.

Soaps.com readers may be interested to know that General Hospital stars Wally Kurth (Ned Quartermaine, and Justin Kiriakis on Days of our Lives) and James Patrick Stuart (Valentin Cassadine) are teaming up for three very special shows involving performances of their music, conversation, and answers to fan questions about General Hospital. The proceeds of these events will go to help The Alzheimer Association.

Both Stuart and Kurth have performed music on General Hospital several times over the years, normally at The Nurses’ Ball, but they are both equally talented musicians off-screen. Kurth has been writing songs with his musical partner Christian Taylor, many having been performed on the ABC soap, and together they regularly play with their band, Kurth and Taylor. Stuart is the son of Chad Stuart, who was part of the folk duo Chad & Jeremy. Stuart recently released the album The Apple Tree as a gift to his father. On it, he performs many of his father’s songs.

More: Catch up on what happened on your favorite soap last week

On Friday September 20 you can see Kurth and Stuart in Levittown, New York at The Governor’s Comedy Club, which includes time to pose for photos and get autographs. The show begins at 7:30 PM and the door open at 6:00 PM. Tickets are general admission and $84.00. They can be purchased at Laughstub.

On Saturday September 21 the pair will be in Pelham, New York performing at Rockwells. The showtime is 2:00 PM, and tickets range from $85.00 to $95.00 and can be purchased through Eventbrite. While photographs will be allowed, there will be no autographs. There is also a $20.00 food or drink minimum per person at this event. That night you can join the pair for a private dinner in Astoria, New York with music, conversation, and answers to some of your questions. For tickets and pricing, call 718-728-8581.

Finally, on Sunday September 22 you can see the duo in Point Pleasant, New Jersey at Uncle Vinnie’s. Showtime is at 11:00 AM. Tickets are $80.00 at Eventbrite and there is a $10.00 food minimum per person. Both photos and autographs will be available at this event.

Three dates only!!! @wallykurth and I will be playing live. Go to CoastalEntertainment.com/Events or call 718-728-8581 for tickets & details or click the link in my bio. 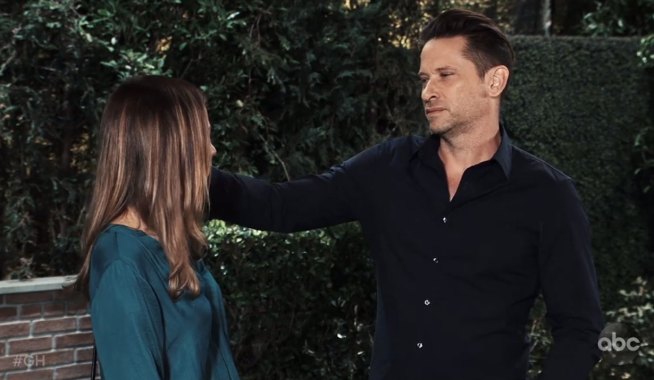 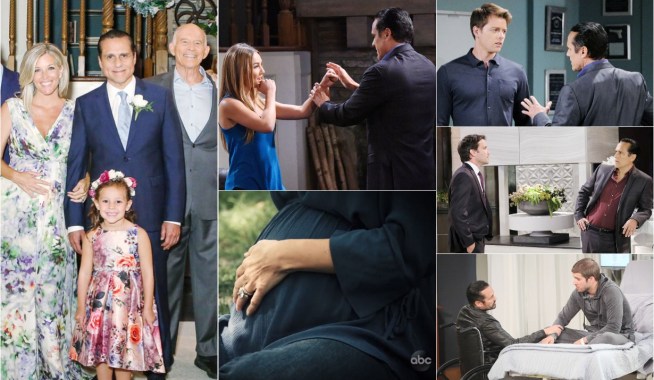