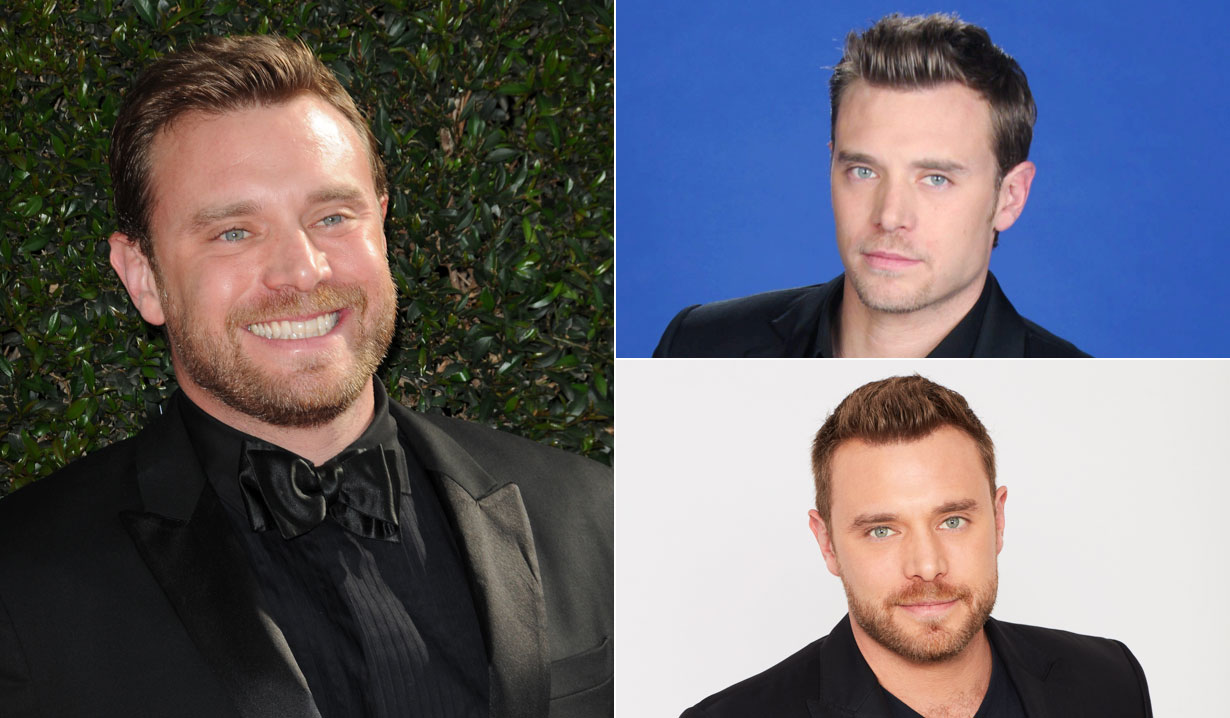 With Billy Miller leaving General Hospital as Drew Cain, Soaps.com thought it would be nice to look back at his personal life and career, both on and off daytime.

Miller and his family moved to Grand Prairie, Texas when he was young, which is where he grew up. He considers Texas to be home.

Billy Miller is his parents’ only son, but he has a younger and older sister.

As a child, Miller spent five years as a patient of Texas Scottish Rite Hospital for Children due to Tarsal Coalition. The medical condition affects the cartilage in the ankles and can make it difficult to walk. To this day he works to support the hospital through charity and fundraising.

Miller graduated with a communications degree from The University of Texas in Austin.

After graduating college, Billy Miller moved to Los Angeles and took a job in the mailroom of Industry Entertainment.

Miller’s acting career began when he joined the Wilhelmina modeling agency and landed several commercials, including ones for JC Penney, Pizza Hut and The Sims videogame.

At 24, Billy Miller tested for As the World Turns, but a poor management team cost him the audition. He took two years away from acting as a result.

In 2007, Billy Miller got the role of Richie Novak, the crazed brother of Annie Lavery (Melissa Claire Egan) on All My Children. Unfortunately, the character was killed off after a year.

Miller landed the role of Billy Abbott on Young and the Restless in 2008. He screen-tested with Peter Bergman (Jack Abbott) and Elizabeth Hendrickson (Chloe Mitchell) as part of the audition.

Billy Miller’s final day as Richie on All My Children happened to be the same day he debuted as Billy on Young and the Restless, September 19, 2008.

Miller won two Outstanding Supporting Actor Daytime Emmys and one for Outstanding Lead Actor due to his work on Young and the Restless.

Billy Miller appeared as himself in the 2009 independent film Remembering Nigel.

Outside of daytime dramas, Miller has appeared as recurring characters on USA’s Suits, Showtime’s Ray Donovan, and was a regular on the CW thriller Ringer. 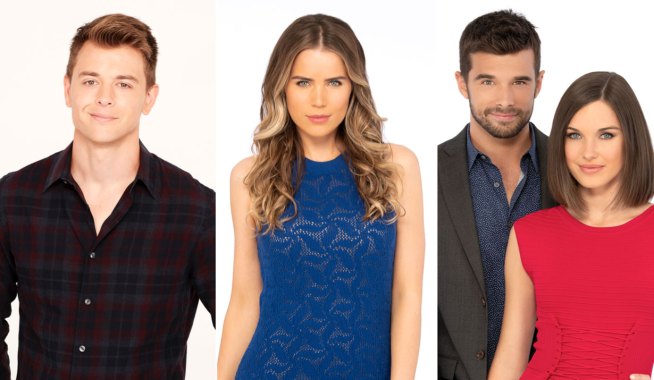 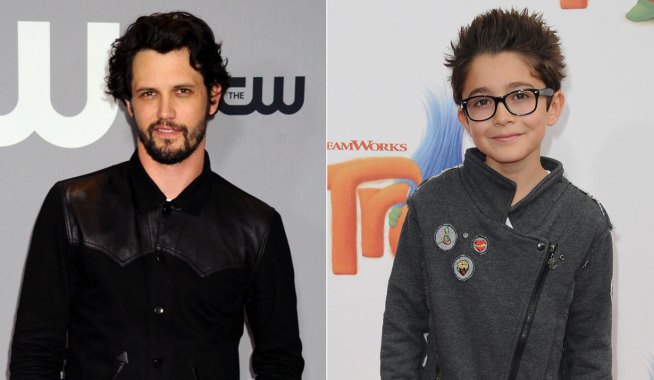