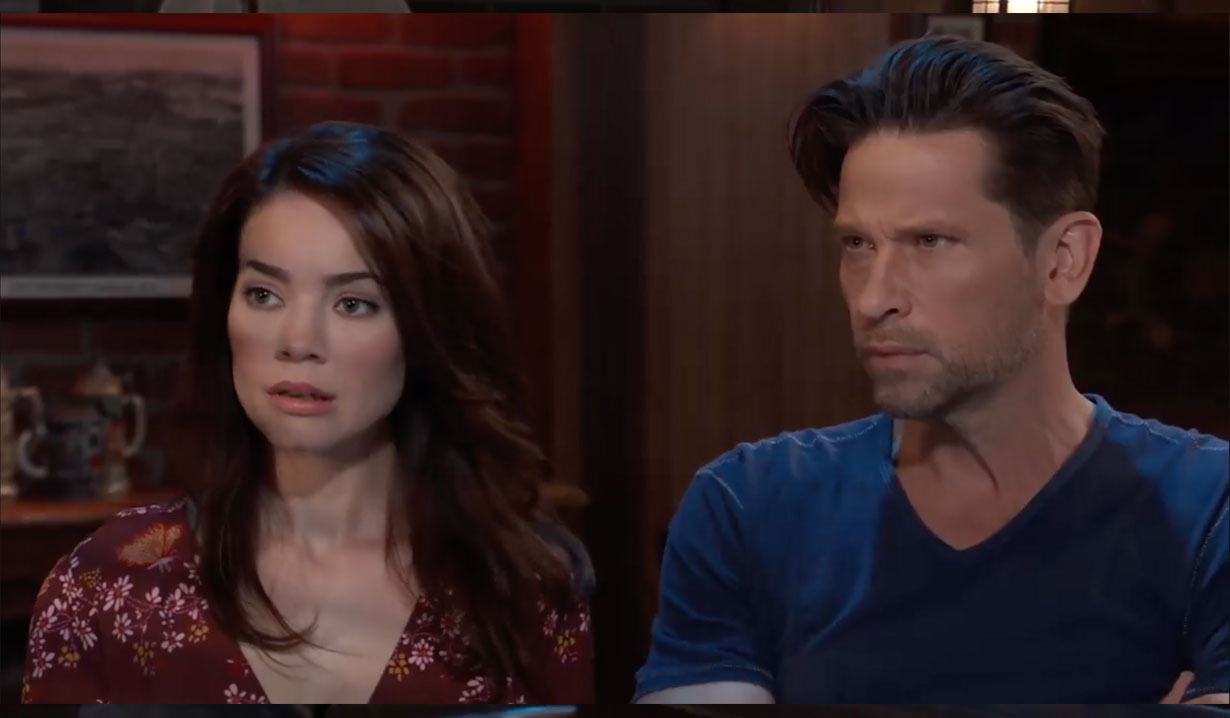 Liz and Franco’s happiness could very well be short-lived.

Fresh off of a wedding reception that took place pretty much without a hitch, General Hospital’s Franco Baldwin and Elizabeth Webber are living the dream—and that has the reformed serial killer and child abuse victim worried that he’s just too darn happy for it to last. So the arrival of not one, but two, psychics issuing vague warnings understandably has him feeling shaken. But what do all the riddles mean? As Soaps.com previewed in daily recaps and spoilers, the people in Franco’s life will have a lot going on over the next few weeks — will any of it impact him?

Franco’s first psychic visit came from Sibley Gamble, who was working for Ava to contact Kiki when she tossed a strange bon mot the art therapist’s way: that he wouldn’t be feeling himself. Then, visiting psychic Chelsea added a second clue, telling him “whatever you do, don’t take the drive.”

With spoilers indicating that Jason refuses to listen to Liz, Liz gets an alarming phone call, and actor Billy Miller is leaving the character of Drew behind for now, perhaps Jason’s determination to nail Shiloh will lead to some sort of accident that leaves Franco paralyzed—where he literally can’t feel himself after going on a drive. That might lead to Liz getting bad news over the phone.

Or perhaps the “drive” reference is about Drew’s memories being stored on a flash drive. Now that Miller’s impending departure is near and Shiloh’s mystery henchman stole the drive from his safe, will Franco attempt to play hero for his former foster brother and best friend, leading to some unintended consequences? Or maybe Liz’s phone call will be completely unrelated and have something to do with Cameron getting in trouble?

Whatever happens, it seems the Shiloh and Franco storylines have the potential to go on a collision course. Hopefully Friz fans won’t be left too much in the lurch when the premonitions unfold. What do you predict is next for the Webber-Baldwins? Let us know in the comments below, and find out what else is coming up next week and beyond in the latest General Hospital spoilers. 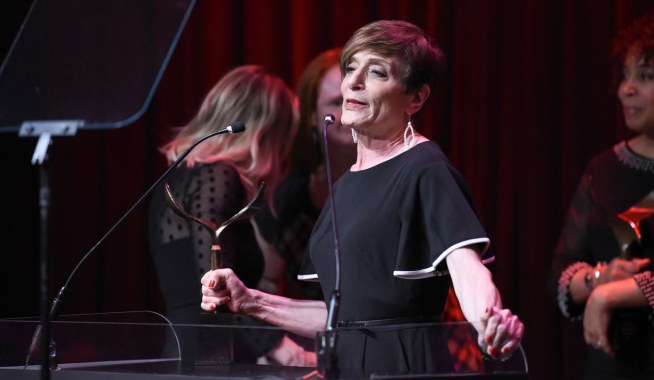 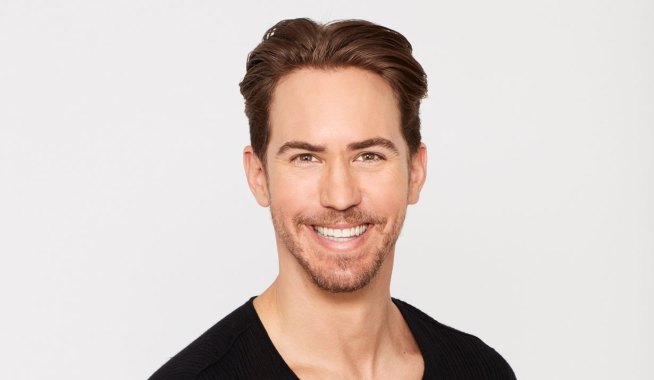