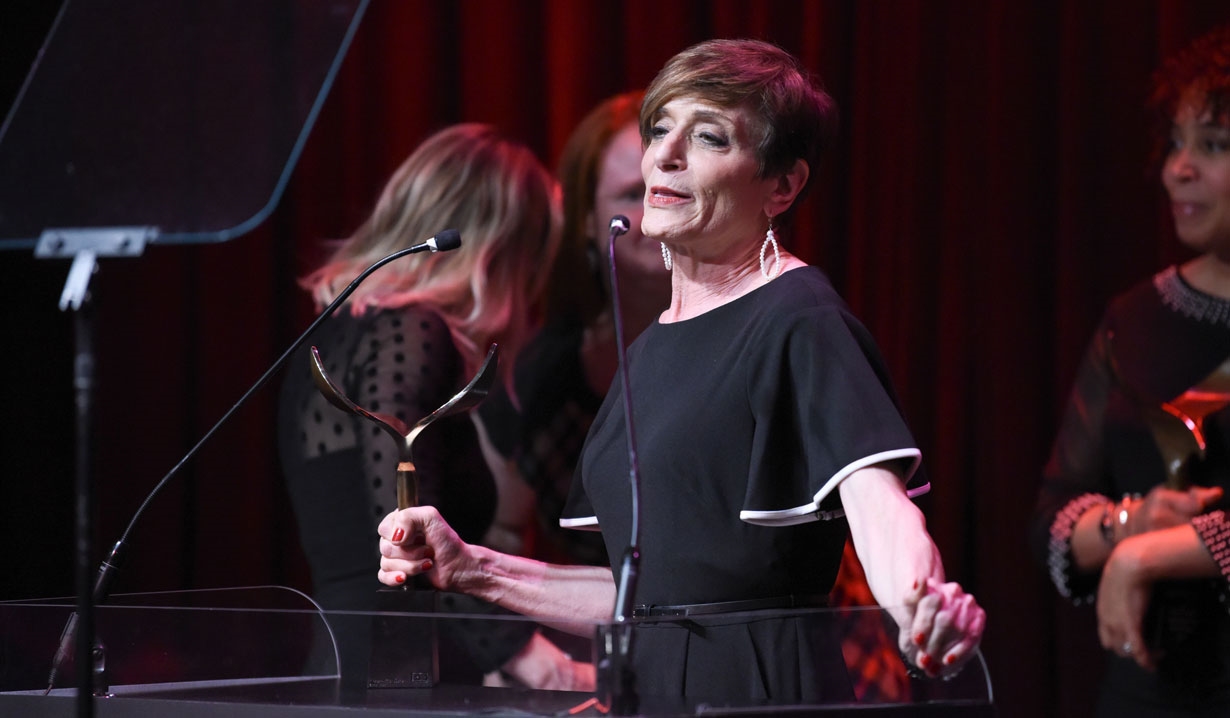 General Hospital will fill the position from within.

General Hospital’s headwriter, Shelly Altman, has announced her intention to retire from the soap opera very soon, according to TV Insider. Altman, who has a decades-long career in the industry, has served on the writing team at the ABC soap in various capacities since 2011, when she first joined as a breakdown writer. Soaps.com can share that Dan O’Connor, currently a breakdown writer on the show, will join Chris Van Etten as a co-headwriter following Altman’s departure.

Executive producer, Frank Valentini’s message to Altman stated, “Shelly, thank you for years of complex, emotional, intriguing story that ranged from suspense to heartbreak to laugh out loud funny, and everything in-between. We wish you all the best in your future endeavors.” Of the new writing team of O’Connor and Van Etten, Valentini praised, “These two understand the canvas and the characters. They also bring creativity, passion and commitment to the show’s history and its future.”

Altman received two Writers Guild of America awards for her writing on General Hospital, one in 2018 and another in 2019, and is also a Daytime Emmy Award-winning writer, having been recognized in 2008 for her writing on One Life to Live and in 2014 for her contribution to Young and the Restless. Altman’s history as a writer in daytime began with a stint on Another World from 1995 – 1998.

Altman’s last day at work on General Hospital will be Friday August 2, with the material she has already written continuing to air over the coming months.

Soaps.com wishes Shelly Altman all the best in her retirement!

General Hospital Spoilers: What Do...