Another trip to the hospital for General Hospital actress.

Leslie Charleson (Monica Quartermaine) had a bit of an accident over the weekend, as she posted on Facebook a photo of herself at the hospital where she had hand surgery. Soaps.com is happy to report her injury didn’t slow her down, as she attended the General Hospital Fan Club Weekend the following days.

Charleson posted on Facebook, “Ooops, I did it again! Just a little hand surgery for a fracture that I got rescuing my tortoise off of a hill side.” This isn’t the first time the General Hospital actress has inured herself. In April 2018, Charleson announced on Twitter that she injured her leg when she tripped while walking her dog, Riley Rose. That incident kept her off the ABC soap for a while, resulting in a temporary recast by actress Patty McCormack (The Bad Seed, The Doctors). She started taping again July 2018 with scenes airing in August.

No word on if this injury will sideline her from her Port Charles duties, but her surgery didn’t seem to stop her from having a good time at the General Hospital Fan Club event over the weekend. Charleson posted photos from Wally Kurth’s Legendary Bingo event on Sunday, which Adrianne Leon (ex-Brooke Lynn Ashton) and Lesli Kay (ex-Lois Cerullo) also attended. Her wrapped hand is visible in the photos she posted on Facebook along with the caption, “Had fun at Wally’s Legendary Bingo! Best of all was seeing old friends. Lesli Kay and Adrianne Leon.” 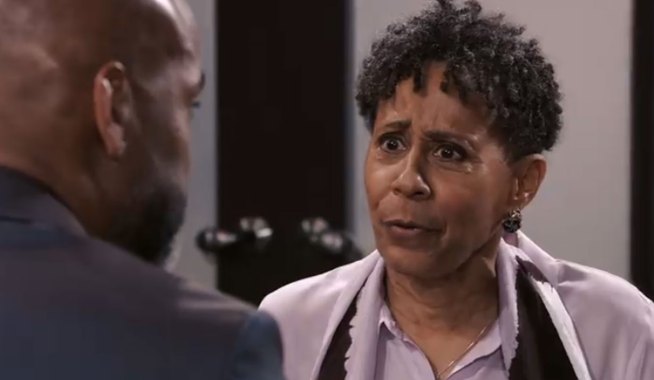 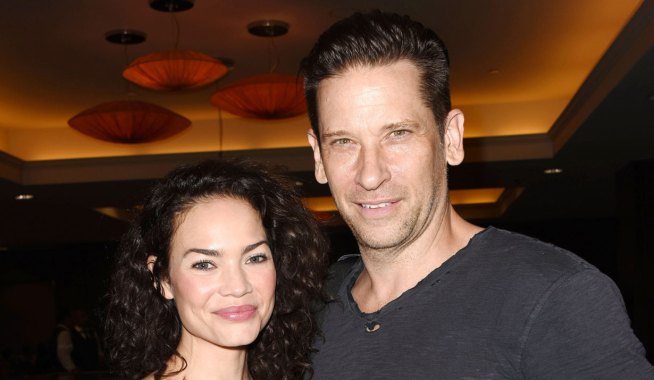