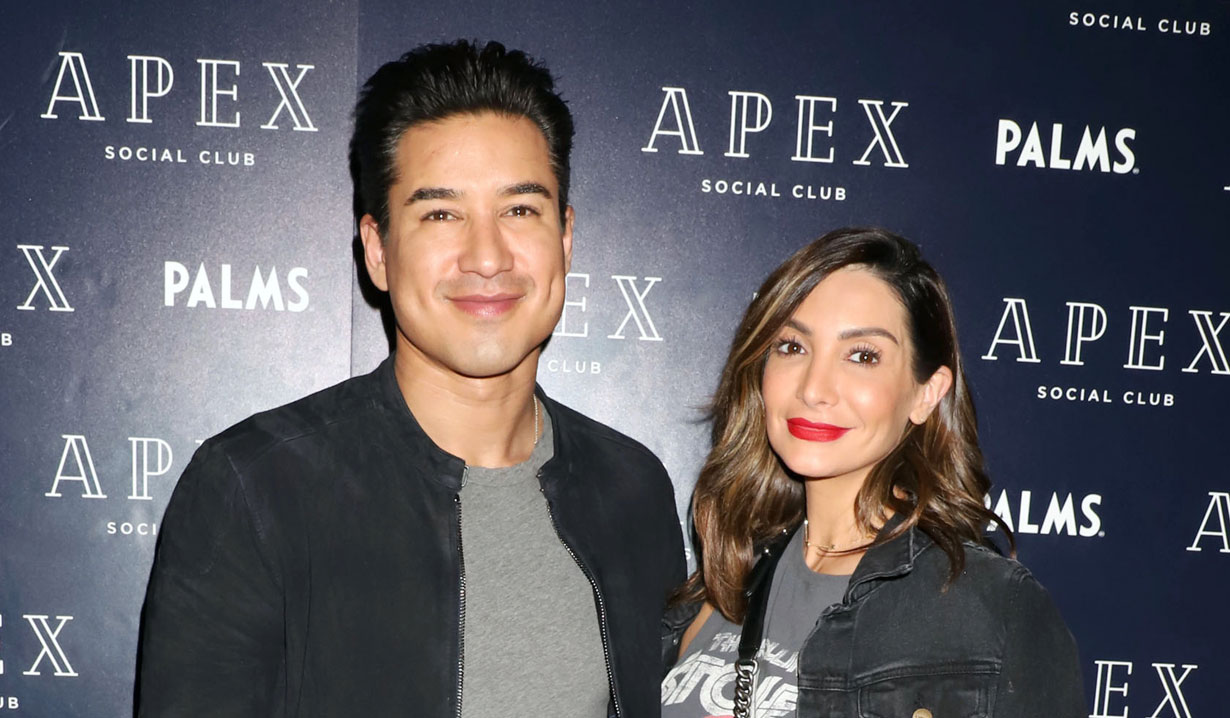 Soap opera actor and Extra host is a dad for the third time.

Soaps.com congratulates Bold and the Beautiful and General Hospital alum Mario Lopez and his wife Courtney on the birth of their third child, son Santino Rafael Lopez. Lopez wrote on Instagram, “Baby & Mom are doing great. Mrs. Lopez came through like a Champ!” The couple has been married since December 2012, share a daughter Gia, 8, and son Dominic, 5.

Lopez, who is probably best known for his role as AC Slater on Saved by the Bell, revealed the couple was pregnant back in January on his Instagram. The entire family took part in the reveal in a video posted to his page, which begins with Lopez asking his daughter, who he calls Gigi, what’s been going on in her life. She explained she’s been busy with school, gymnastics, and dance. Lopez indicated work was keeping him busy, and at that point in the video, Courtney stepped out and revealed her baby bump while shouting, “I’m having a baby!” Even the family’s French bulldog was featured in the video when Courtney joked she hoped it would be another Frenchie.

Lopez played Dr. Christian Ramírez on The Bold and the Beautiful in 2006, and both Lopez and his daughter Gia appeared on General Hospital in 2017. Lopez, appearing as himself, hosted the red carpet at the Nurses’ Ball and brought his daughter with him. He was recently named a Father of the Year honoree in 2018 by the National Father’s Day Council. The actor admits to allowing his children to watch his old teen sitcom. In addition to Saved by the Bell, Lopez went on to star as Greg Louganis in the 1997 television movie Breaking the Surface: The Greg Louganis Story, as Officer Bobby Cruz in Pacific Blue, and Dr. Mike Hamoui on Nip/Tuck. He also was the second runner up on the third season ABC’s Dancing With the Stars with his partner Karina Smirnoff. Emmitt Smith and Cheryl Burke won the show that season.

Soaps.com again congratulates the family on their new addition. 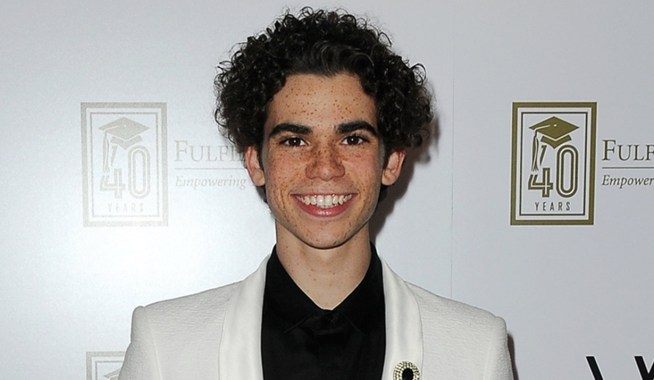 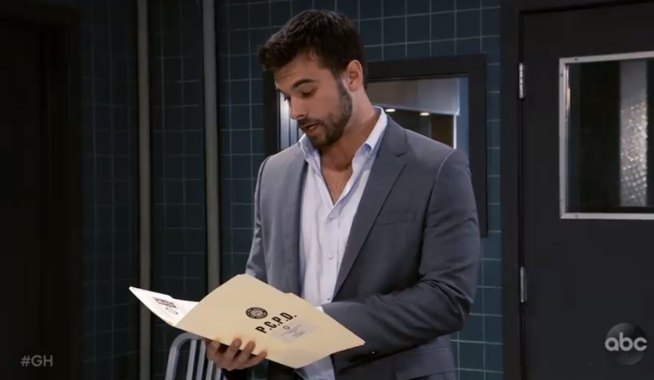