James Patrick Stuart (Valentin Cassadine, General Hospital) is more than just an actor. As Soaps.com readers already know, James Patrick Stuart is also a voice actor, as well as a musician who is releasing his first studio album, which the actor talked about in an interview with Soap Opera Digest.

The son of Chad Stuart who was part of the folk duo Chad & Jeremy, Stuart explained that his album, The Apple Tree, is a gift for his father, who raised him and his brother to be musicians. A drummer who played all different instruments, Stuart wasn’t focused on making his own music. General Hospital’s executive producer Frank Valentini tapped him for the ABC soap’s Nurses’ Ball and the cellist who accompanied him in the most recent annual event, Christine Wu, asked Stuart why he hadn’t released his own music yet. “And then I went to Hawaii to visit my dad and I looked at him and I don’t know, he just seems a little more frail. It was a moment where I realized, ‘You know what, nobody’s getting any younger.’ So I just said to the universe ‘All right. Is now the time?’” Everything lined up for him and as he said, “Either this will resonate with people or it won’t, but it is important to me.”

While his father was “too old” to sing on The Apple Tree, it will feature the other half of Chad & Jeremy – Jeremy Clyde – accompanying Stuart on the folk duo’s previous songs: Rest In Peace and You Are She, which they perform a cappella. Stuart explained, “I started with my father’s songs because I wanted it to be attributed to my father, but I made a decision that I wasn’t going to play my father’s hits. I chose one that really resonated with me.”

Stuart mentioned that they have talked about Jeremy coming onto General Hospital for a guest spot someday, but for now, he is asking fans of Chad & Jeremy to have an open mind when it comes to not hearing the duo’s hits. “What they’re going to hear is what I’m offering my father as a gift. I’m delighted with the musicians that I got. I’m delighted with the songs.” He went on to reinforce that there will be a mixture of his music, his father’s music and then a couple of classics. “I think people are going to be surprised by it.”

The Apple Tree will be available on Spotify, Amazon, and iTunes. 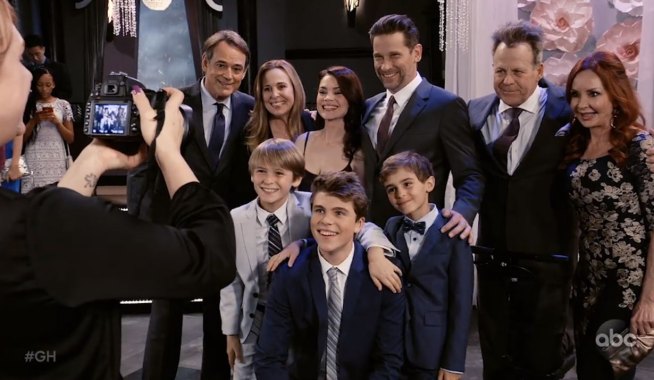 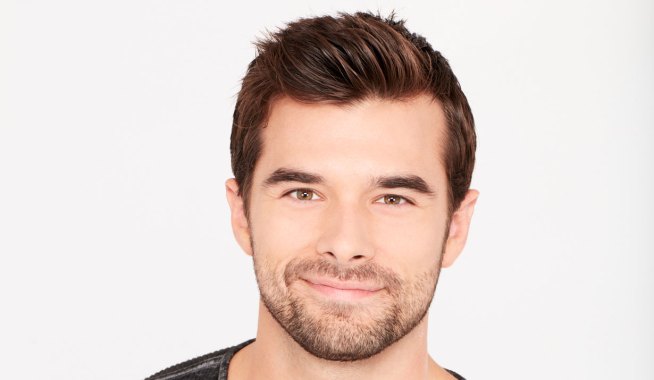