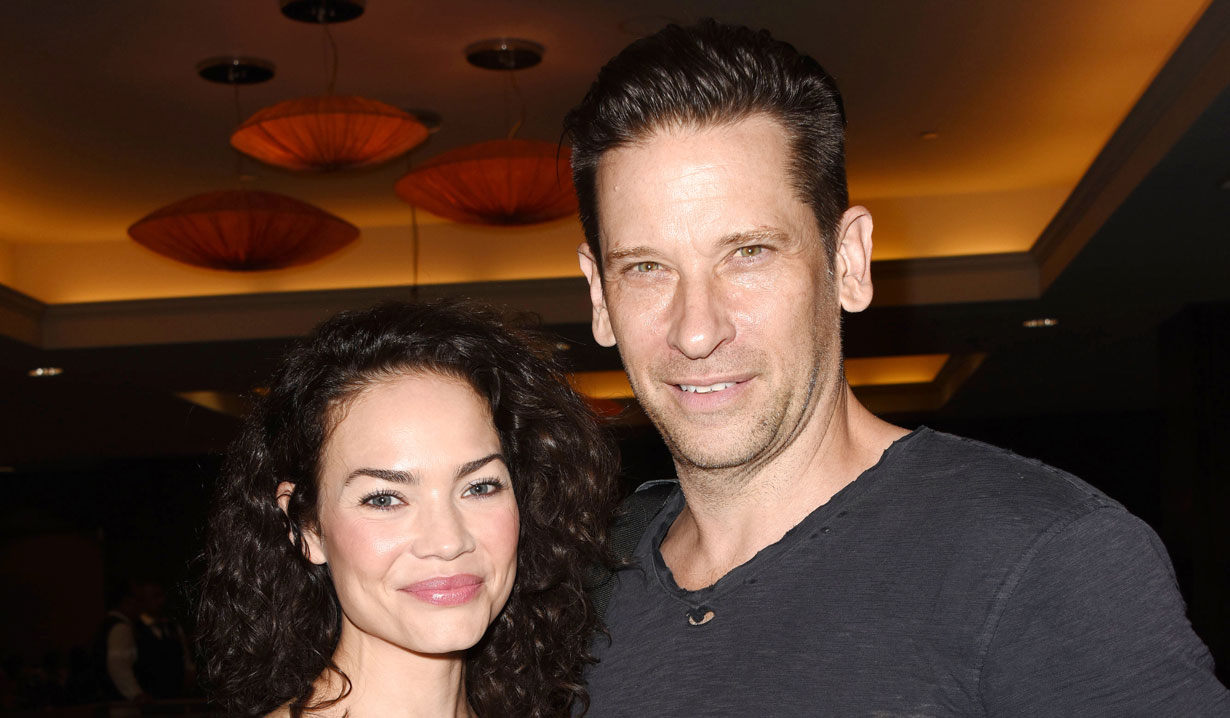 Stars of General Hospital meet and greet with their fans.

Update July 30: If you missed last weekend’s General Hospital Fan Club event, Soaps.com has a gallery of photos to share below featuring various actors from the ABC soap opera.

On June 27, we reported, this year’s General Hospital Fan Club Weekend is right around the corner. Held July 25 – 29 in Glendale, California, fans will have the chance to meet their favorite stars from the ABC soap. Soaps.com is happy to report at least one fan favorite from the past will be present at the annual fan event, but you never know who could show up.

The festivities begin with an afternoon event hosted by Kin Shriner (Scott Baldwin) on Thursday July 25, followed by a General Hospital Fan Club Welcome Reception later that evening. The next day, Friday July 26, offers an event with Jacklyn Zeman (Bobbie Spencer) and her former onscreen husband Brad Maule (Tony Jones) in the morning, as well as Morning Mimosas with Lisa LoCicero (Olivia Falconeri Quartermaine). Donnell Turner (Curtis Ashford) and Nancy Lee Grahn (Alexis Davis) will hold separate events that evening, and then the ever-popular Karaoke event rounds out the night.

The Main Cast Event will be held on Saturday July 27, followed by the Stone Cold and The Jackal Event (Steve Burton and Bradford Anderson). Michael Easton (Hamilton Finn) and Roger Howarth (Franco Baldwin) will also appear together at two separate events that night.

Sunday July 28 features a Kathleen Gati (Liesl Obrecht) event, plus fans can Spend the Morning with Laura Wright (Carly Corinthos) and Wes Ramsey (Peter August). Next up will be Emme Rylan (Lulu Falconeri) and Kirsten Storms (Maxie Jones) annual BFF Event, and then Tamara Braun will meet and greet with her fans, bingo with Wally Kurth (Ned Quartermaine) will follow, and then there’s a private dinner with William DeVry (Julian Jerome).

The events don’t stop there, as Monday July 29, Parry Shen (Brad Cooper) and Ryan Carnes (Lucas Jones) will meet and greet with fans, who also have the option to attend High Tea with Marc Samuel (Felix Dubois).

The weekend events will be held in various locations around Glendale including the Embassy Suites Hotel, the Glendale Hilton, and Crab Ave. For more information go to the General Hospital Fan Club.

Legacies Recap: The Witch Is Back — Plus, What's Up With Landon?