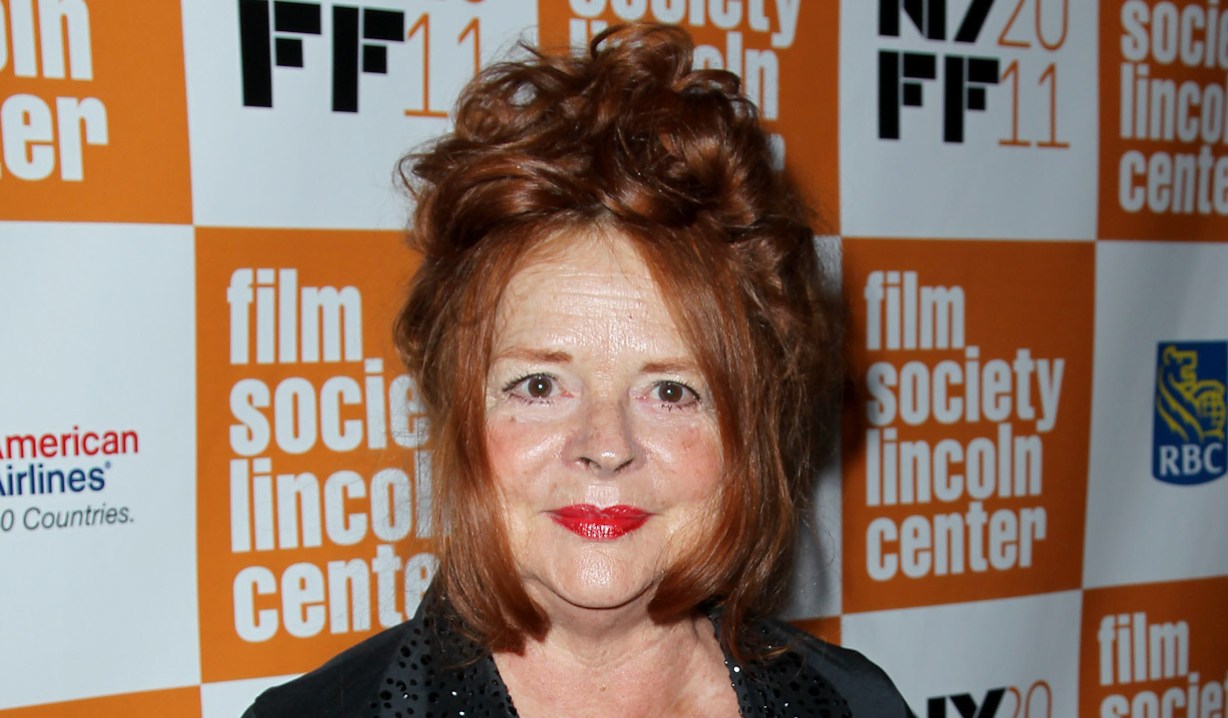 An iconic actress, author and publisher has died.

Soaps.com is saddened to report the passing of Susan Bernard. Bernard passed away unexpectedly at the age of 71. The family spokesperson Siri Garber said that Bernard died suddenly of an apparent heart attack at her home in LA on June 21.

Susan Bernard was born on February 11, 1948 and was the daughter of Nazi Holocaust survivor and photographer to the stars, Bruno Bernard. His photographs of actress Marilyn Monroe are his most recognized works. Her mother was stage actress Ruth Brand. Bernard authored seven books, including Marilyn: Intimate Exposures, Bernard of Hollywood’s Ultimate Pin-Up Book and Joyous Motherhood. She was the founder and president of Bernard of Hollywood Publishing and oversaw her father’s iconic archive of photographs. She was married to Pulitzer-prize winning playwright and actor Jason Miller (The Exorcist) from 1974 until 1978, and they had one son Joshua John Miller, who became a successful producer. She was also actor Jason Patric’s step-mother, Patric was born to Miller from a previous marriage. She went on to marry Stanley Corwin in 1978, but they later divorced.

Benard is probably best known for starring in the 1965 cult film Faster, Pussycat! Kill! Kill! by Russ Meyer. She also played Beverly Cleveland Fairchild on General Hospital from 1968 until 1969. Over the years Bernard guest starred on television series such as The Beverly Hillbillies, The Smith Family and Room 222, and appeared in the 1969 pulp lesbian classic That Tender Touch. Her last acting role was in 1999’s The Mao Game, which starred her son, who also wrote and directed the autobiographical flick. Bernard was December 1966’s playmate of the month in Playboy. The magazine once voted her one of the 100 most beautiful women of the century. Recently, Bernard had planned to return to television as an executive producer for an untitled upcoming FX series.

Benard is survived by her son and her sister, Celeste Bendel. Soaps.com sends condolences to her friends and family.