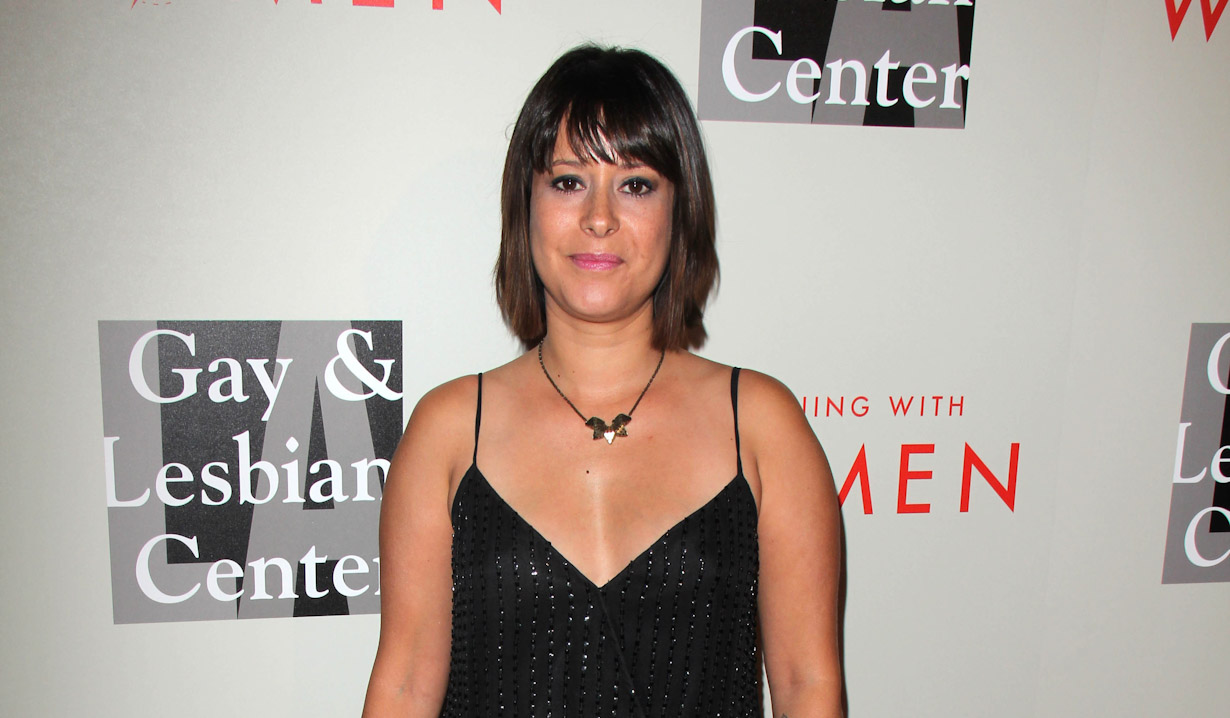 General Hospital actress adds another show to her list of directing credits.

Updated October 30: Soaps.com wanted our readers to know that General Hospital’s Kimberly McCullough’s (Port Charles’ Robin Scorpio-Drake) directed episode of It’s Always Sunny in Philadelphia is set to air on November 13 at 10:00 PM on FXX. Titled Paddy’s Has a Jumper, the episode finds the gang trapped inside Paddy’s with a suicide jumper on the roof, and they wonder if he will jump and should they intervene.

On June 27 Soaps.com reported that General Hospital’s Kimberly McCullough (Port Charles’ Robin Scorpio-Drake) is currently directing an episode for season fourteen of FXX’s wildly popular sitcom, It’s Always Sunny in Philadelphia. In 2011 the actress began to transition to being behind the camera and directed the award-winning short, Nice Guys Finish Last. In 2012 McCullough was accepted into the Disney/ABC Directing Fellowship program. She went on to direct episodes of Pretty Little Liars, Fuller House and One Day at a Time on Netflix, and most recently the sitcoms The Conners and The Cool Kids.

It’s Always Sunny in Philadelphia premiered on August 4, 2005 on FX, before later moving to FXX. The show was created by Rob McElhenney, who developed it with Glenn Howerton. McElhenney and Howerton are also executive producers and writers with Charlie Day, and all three star in the sitcom as Ronald “Mac” Donald, Dennis Reynolds, and Charlie Kelley. Rounding out the cast are Kaitlin Olson as Dee Reynolds and Danny DeVito as Frank Reynolds. The series follows the exploits of a group of self-absorbed friends who run the Irish bar Paddy’s Pub in South Philadelphia. The fourteenth season will see the return of Glenn Howerton, who left the show to star in the NBC sitcom A.P. Bio, which was canceled and allowed Howerton’s return.

It’s Always Sunny in Philadelphia premieres on Wednesday September 25 at 10:00 PM for its fourteenth season. The series will tie the mark for longest-running live-action comedy series in television history with The Adventures of Ozzie & Harriet. 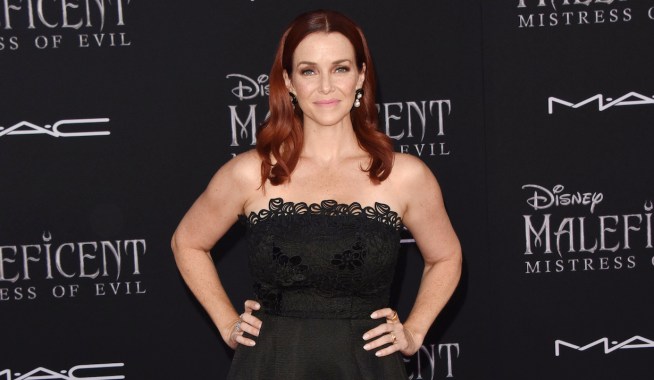 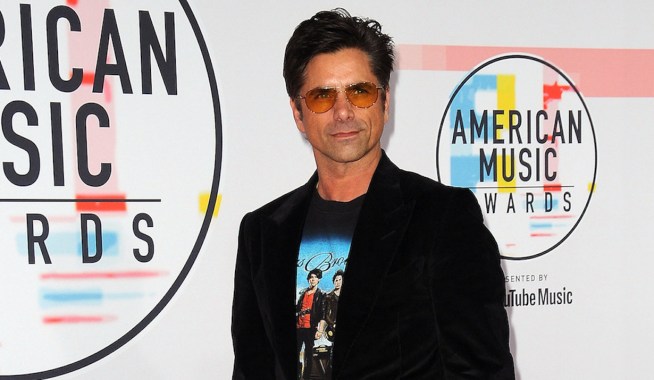