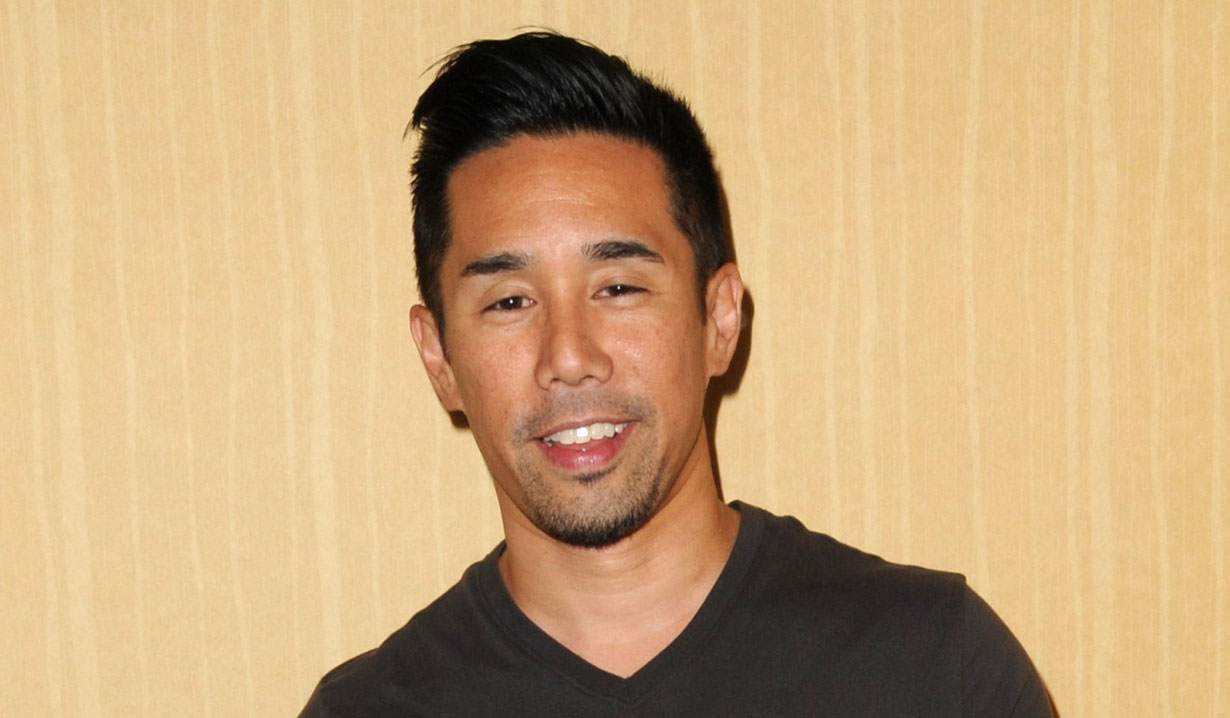 Update: General Hospital’s Parry Shen’s (Port Charles’ Brad Cooper) sci-fi thriller Automation will be released on digital streaming services and Blu-ray on December 3. You can watch the trailer below right here on Soaps.com.

On June 18 Soaps.com reported that General Hospital’s Parry Shen (Port Charles’ Brad Cooper) is set to star in the upcoming sci-fi thriller Automation. This isn’t Shen’s first foray into the horror genre, as Soaps.com previously reported Shen hosted the web series Horrified and has also appeared in Victor Crowley and the Hatchet trilogy. Automation is about a prototype automated worker robot named Auto. After Auto has proven successful on the night shift at Alert Insulation in several test runs, plans are put in motion to replace almost all the human employees with the next generation of robots. However, to Auto’s dismay, he is also to be replaced by the new and improved robots, something he refuses to accept and takes murderous action to prevent.

The film plays on the ever-growing fear of robots becoming self-sufficient and disobeying humans and becoming a danger, something set into motion by science fiction author Isaac Asimov in his three laws of robotics. Asimov introduced the idea in his 1942 short story Runaround which was included in his 1950 collection of stories, I, Robot. The laws state that: a robot may not injure a human being or, through inaction, allow a human being to come to harm; a robot must obey orders given to it by human beings except where such orders would conflict with the First Law; and a robot must protect its own existence as long as such protection does not conflict with the First or Second Law.

Shen not only plays one of the title characters, Alan, in the film but also serves as an associate producer. The movie also features Sadie Katz (Wrong Turn 6: Last Resort) as Susan, Sarah French (In Ice Cold Blood) as Linda,  Elissa Dowling (Clown Fear) as Jenny, and Graham Skipper (Sequence Break) as Devin. It’s directed by Garo Setian from a script written by Setian, Rolfe Kanefsky and Matthew L. Schaffer. It’s being distributed by Thriller Films, a company which has recently released such titles as American Exorcism and Amityville Terror. The movie is in post-production and currently does not have a release date. 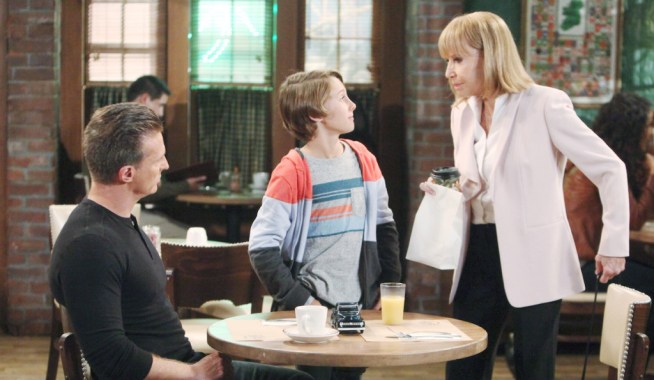 GH Poll: Do You Want to See Jason Leave His Life of Crime? 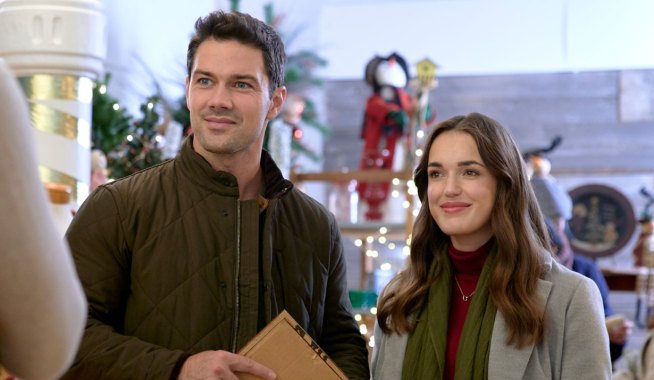