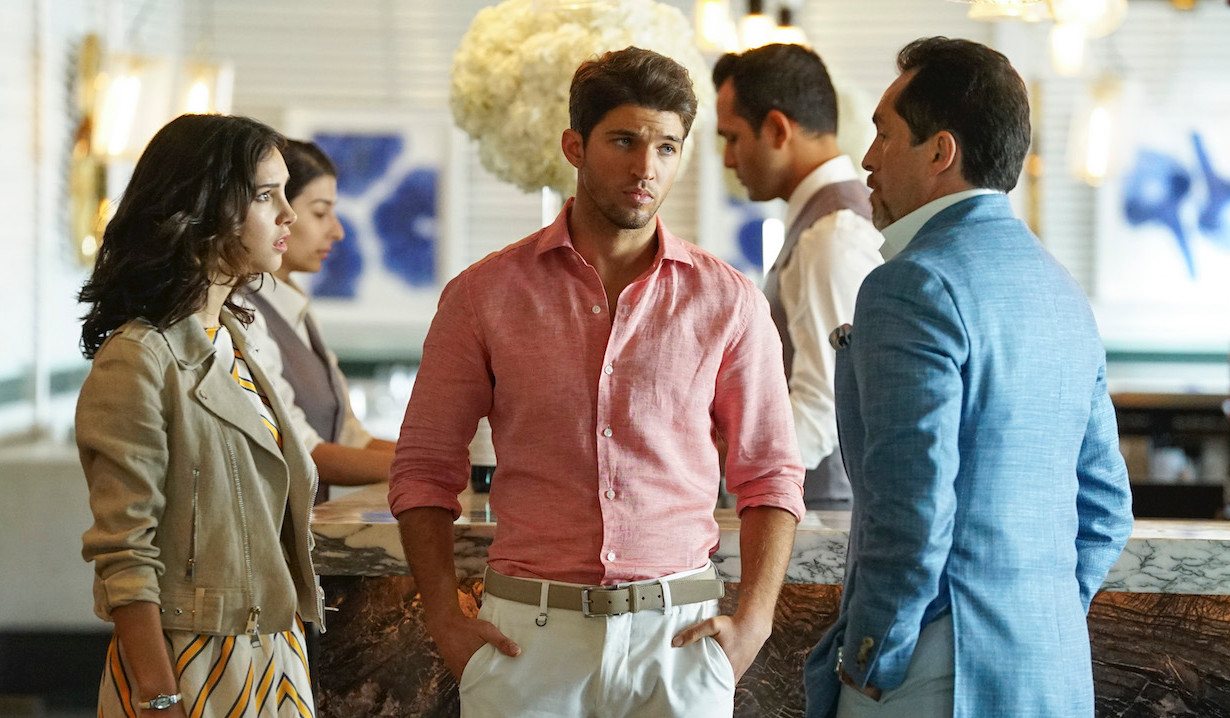 The ABC series provided great drama but needs more time to sell it.

Grand Hotel, which premiered on June 17, surrounds the secrets and scandals involving a family owned hotel in Miami Beach. The sudsy series stars Bryan Craig (Morgan Corinthos, General Hospital), and other former soap opera stars including, Roselyn Sanchez (Pilar Domingo, As the World Turns), Denyse Tontz (Miranda Montgomery, All My Children), Chris Warren (Jimmy Ramirez, The Bold and the Beautiful), and Eva Longoria (Isabella Braña Williams, The Young and the Restless), who is also the executive producer. Since Soaps.com loves soapy scandals and secrets, I reviewed the pilot, which set up a lot of good drama but needs more time to make me care about the characters.

During a hurricane, Gigi Mendoza (Sanchez) confronts a hotel line chef named Sky for stealing something. Sky counters she can’t be touched unless Gigi wants the world to know what her husband, the owner of the hotel – Santiago Mendoza – did. After their tense meeting, Sky finds herself locked out of the employee entrances within the tunnels of the hotel. She runs outside into the storm, gets knocked out and is dragged away. 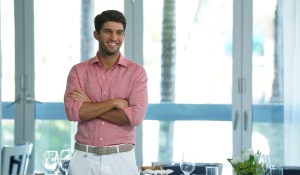 Once the storm passes, Santiago’s daughter Alicia Mendoza (Tontz) returns home upon earning an MBA at Cornell, while his son Javi (Craig) makes up stories about his prosthetic leg to help him pick up women at the hotel. Gigi has two daughters of her own – Carolina and Yoli – who have a strained relationship with their step-siblings. The family gathers at the hotel for Carolina’s wedding weekend where it’s revealed Gigi used to be Javi and Alicia’s deceased mother’s (Longoria) best friend, and Carolina’s fiancé has bought the hotel from Santiago with plans to turn it into condos.

As for the hotel staff, a pregnant housekeeper named Ingrid is worried about telling the father about the baby. She confides in a waiter named Jason (Warren), whose mother Helen is the hotel’s HR director and who will be given a portion of the hotel’s sale to compensate for her many years of service. There’s definitely more to the story there. Helen also just hired Danny as a waiter, but she doesn’t trust him.

Danny and Alicia’s meet-cute happens when Danny thinks she’s drowning in the pool, but she’s just floating to de-stress. As they get to know each other, except for the fact that Danny is a hotel employee, Alicia gets an idea to revert the hotel (which was originally owned her mother), back to its glory days. She runs to a famous musician’s room to talk to him about doing a residency and finds Carolina who just had sex with him. Alicia fills Javi in on the affair the next morning during breakfast where she learns Danny is part of the wait staff.

Later in her suite, Gigi engages Alicia in a heartfelt conversation about her mother, which Alicia quickly learns is a ploy to keep her quiet about Carolina’s affair. In retaliation, Alicia tells the groom about Carolina and he outs his bride at the altar, much to Javi’s delight. While apologizing to Santiago for blowing up the wedding, Alicia learns her father is selling the hotel because he owes a lot of money to some shady people. 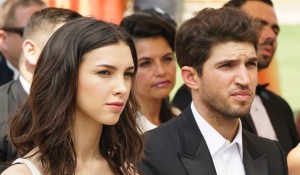 After the wedding, Gigi implores Santiago to cut off his deadbeat son who picks up so many women he can’t remember them all. Santiago won’t do that because he declares what happened to Javi’s leg was his fault. Ingrid overhears their conversation and since the baby’s father (Mateo, the hotel manager) wants her to have an abortion, she goes to gullible, player Javi and tells him the baby is his.

Meanwhile, Santiago meets with Mateo, who is really working for the man Santiago owes money too. Mateo agrees to give him more time for his repayment but makes cryptic comments about Alicia and Sky. After Alicia tells Danny she can’t date an employee (but you know that will change) he reveals on a phone call to a mystery person that Sky is his sister and he’s only there to find out who is responsible for her disappearance – and make them pay.

The series has potential as there are a lot of great soapy elements, but no character really grabbed me. The cast is gorgeous and most are talented, but they need to get more settled into their roles in order for them to really sell it. Gigi was a little too “evil stepmother” at times, but I am intrigued by her – just not her daughters. Then there’s Ingrid who isn’t super captivating, but her playing Javi has potential for comedy (if his initial reaction is any indication) and to learn more about him. I also want to know more about Santiago’s history with his first wife and what Sky knows, so I’ll probably tune in again to find out.

What did you think? Share your thoughts on Grand Hotel below. 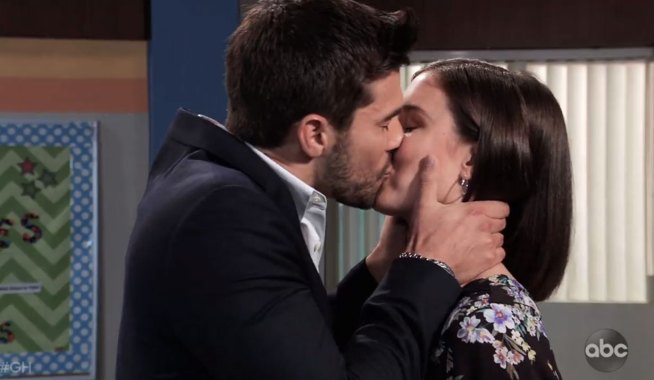 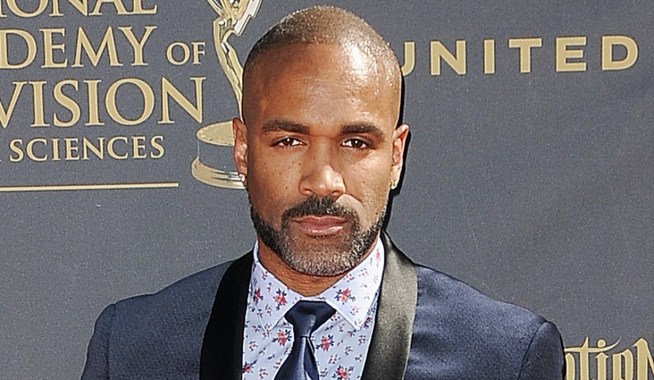