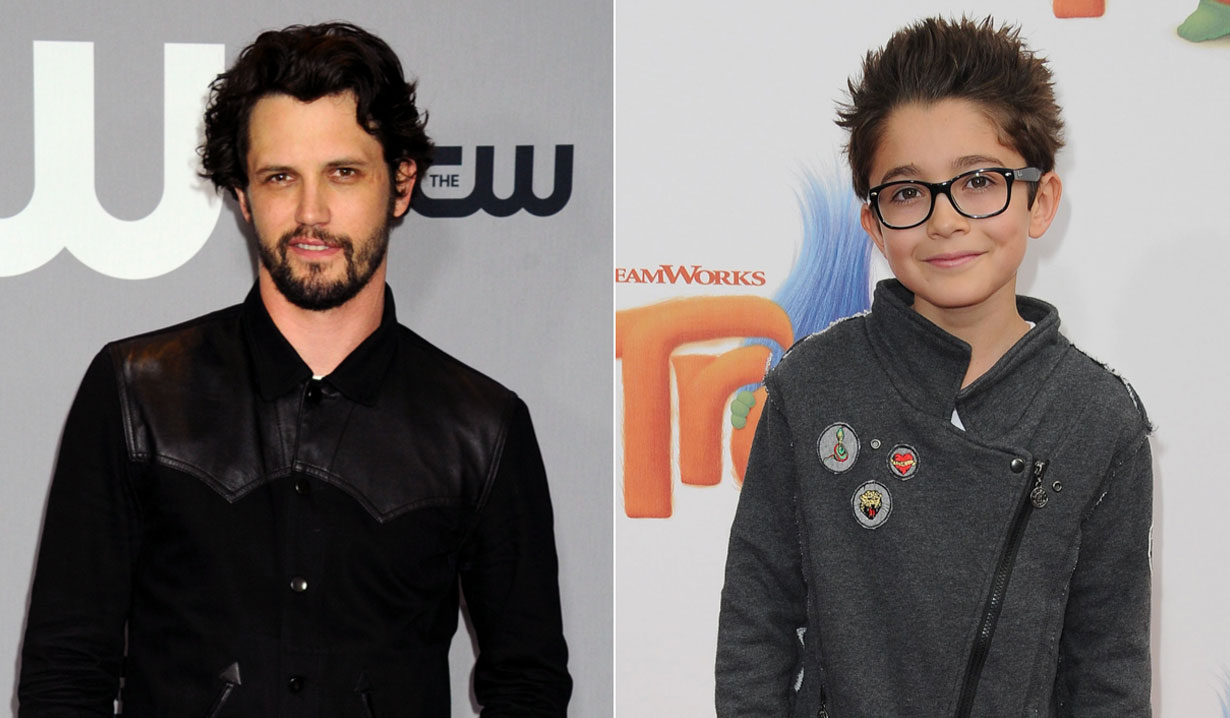 General Hospital stars to appear in a biopic about Christian music star.

Updated August 22: Soaps.com has learned the trailer for General Hospital’s Nathan Parsons (Ethan Lovett) and Nicolas Bechtel’s (Spencer Cassadine) film I Still Believe has been released. You can watch the trailer below. The movie will hit theaters on March 13, 2020.

On June 12, Soaps.com let our readers know that General Hospital stars Nathan Parsons (Ethan Lovett) and Nicolas Bechtel (Spencer Cassadine) will both appear in the upcoming film I Still Believe, which tells the true-life story of Christian music star Jeremy Camp and his journey of love and loss that looks to prove there is always hope. It is expected to focus on not only the rise of his career, but the tragic death of his first wife, Melissa Lynn Henning-Camp, and the redemption he found through his second wife, Adrienne Camp. Jeremy Camp is an American contemporary Christian music singer and songwriter who hails from Lafayette, Indiana. He has sold over five million albums, released eleven studio albums, four of which are certified gold, and two live albums. His music is a mix of ballads and up-tempo songs, with rock influence.

The film is being distributed by Lionsgate, and produced by brothers Jon and Andrew Erwin, and their partner Kevin Downes. The three previously worked together on the 2018 faith-based film I Can Only Imagine. The Erwin brothers will direct the film from a script by Jon Erwin and Jon Gunn. Downes and the Erwin brothers will produce the film under their Kingdom banner. It is expected to be released on March 20, 2020 and has begun shooting in Alabama. 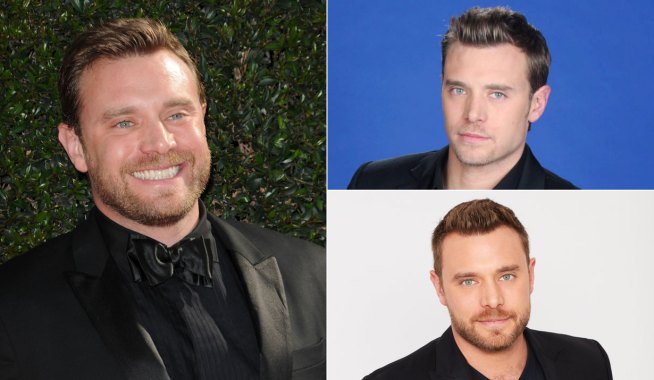 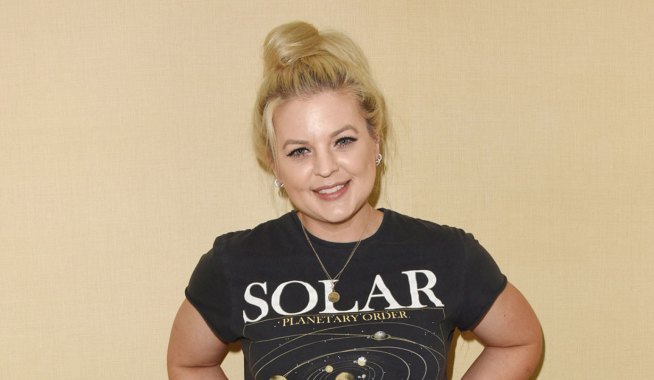