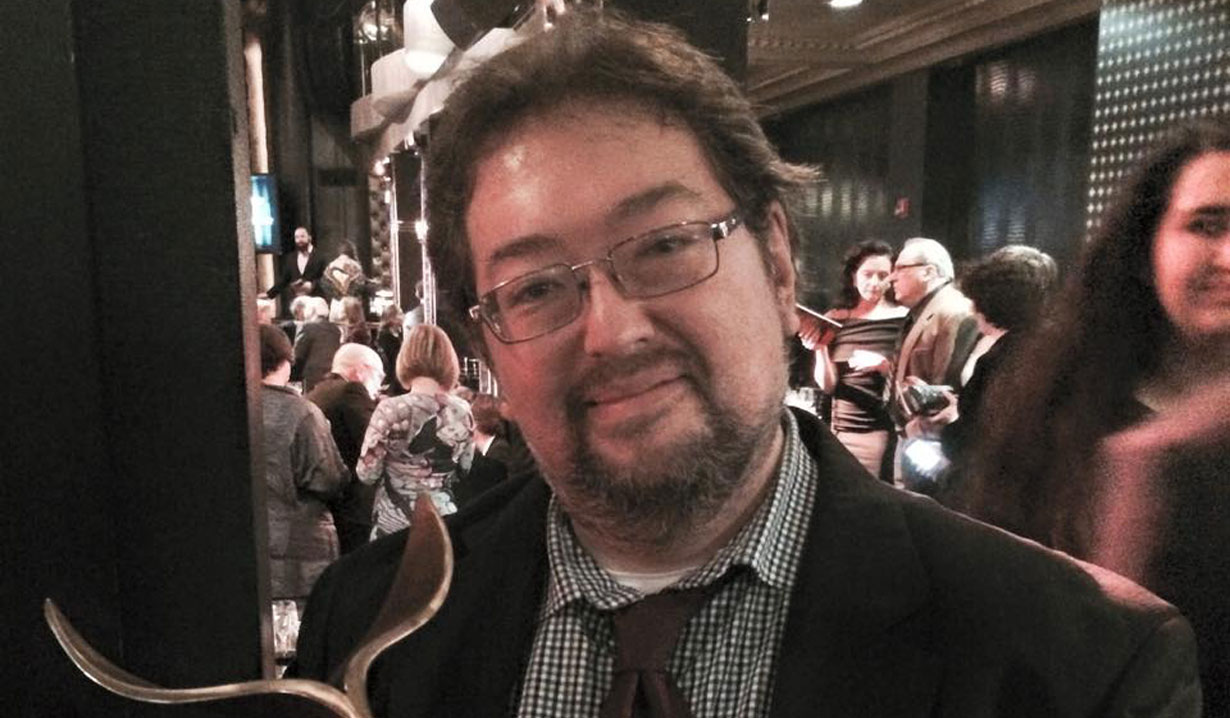 June is LGBTQ Pride Month in the United States and in Canada. The month was chosen to commemorate the Stonewall riots, which occurred at the end of June 1969, and sparked the gay rights movement. Soaps.com had a chance to speak with Writers Guild of American Award winner and Daytime Emmy nominated Scott C. Sickles, who has recently been named the head writer of PRIDE: The Series. He has over ten years of experience in daytime dramas, serving as a scriptwriter for General Hospital and previously on One Life to Live.

Soaps.com: How did this offer come about?

Sickles: I believe our series creator (and star) Dorell Anthony would say he “slid into my DMs!” Dorell is a champion networker and he reached out to me around the time season 2 of PRIDE was coming to fruition and just struck up a conversation. He liked whatever qualities I was bringing to General Hospital.  To be clear, writing a soap is insanely collaborative, and he chatted me up about General Hospital and what he wanted to do with PRIDE. So, I watched the series and we shared our thoughts on how this story should continue. And the rest is history, albeit a very short history so far.

Soaps.com: For those who are unfamiliar with the show, how would you describe the digital series?

Sickles: It’s a drama centering around four young people who thought they’d already grown up and are discovering that they were wrong. PRIDE isn’t just about the LGBT experience. Our main characters include two African-American siblings: Kai (Anthony) who is gay and Trina (Ashley Mitchell) who is not, Travis (Braden Bradley), a white gay artist, and Adam (Adam Rios), a Latinx drag queen. Yet while PRIDE covers many topics, issues, and subcultures, it’s not a soapbox or a documentary. It is a drama with great heart that is also very sharply funny. It’s about people who make mistakes, who think that their actions will either have no consequences or that they’ll be able to handle the results of their decisions, who then discover they have so much more to learn about the world and each other.

Soaps.com: The show is going into its third season, what direction do you envision taking it?

Sickles: The first season was a gritty drama about these characters getting involved in using and selling drugs. Within that overall arc, we saw their individual stories and struggles with family and each other. The second season was more polished but also more of a soap opera with intertwining stories that reached a fever pitch quite quickly.

Dorell, the producers [Mitchell and Terissa Kelton, who plays Riley], and I are envisioning a return to the season one structure which was a neo-noir puzzle going back and forth in time. We’ll start with what happens on World Pride Day, then over time, we’ll see what brought our characters to the point where we’re reintroduced to them. We’ll also see the fallout of what happens after that pivotal day.

Ironically, and a bit to my surprise, it’s not going to be as “soapy” as Dorell and I originally discussed! I like to describe myself as a “melodramatist,” and we were going in that direction with some of these stories with the plot twists and big reveals. But ultimately, we all agreed that these characters and their stories would be better served by a more down-to-earth approach. The stories themselves are still what I envisioned, but how we navigate those plots are now going to be a little more realistic. Less “Can you believe what just happened!” and more “Oh, yeah, that happened to me.”

Soaps.com: Is there anything, in particular, you are excited about in writing this series?

Sickles: I’m very new to New Media, so this is an adventure. Believe it or not, in the ten-plus years I’ve been working in television, I’ve never been on set during shooting! So, I’m looking forward to fielding complaints about the writing and making changes to the script on the spot!

I’m very excited to be working with Maryam Day as my co-writer. We’ll be collaborating on the overall layout of the story, what happens when in each episode. She’ll be writing the breakdowns, which are the scene-by-scene outlines, and I’ll be writing the scripts. So we have a little circular assembly line for story creation. We’ve only written the first episode so far, but she’s been great to work with.

I’m especially excited about telling the stories of the non-binary characters like Adam/Sheneeda who hasn’t really had a love interest before and will now have two. And I fell in love with Lauren Martin and her character Angie in season one, so I can’t wait to dive into her journey. But the best part is that all the characters are complex and compelling, so that’s a gift to me.

Soaps.com: What do you hope viewers will take away from the show?

Sickles: When I was watching season one of PRIDE, I did not like the character of Travis at first. He was a pretty white boy with pretty white boy “problems” and who cares? Well, not too long into that season, the show and the character gave me plenty of reasons to care. There was such relatable anguish in Travis and that character, more than any other, reminded me that everyone is going through their own shit.

While they’re watching the show, I want the audience to be entertained, of course, and to get lost in the stories because they’re all stories of survival. We survive our parents. We survive each other. We help each other survive the world and other people and what we do. And in that survival, there is triumph and, yes, pride.

So when each episode or the season wraps up, I want the audience to look at the world, and each other, and themselves and remember, “Everyone is going through their own struggle.”

PRIDE: The Series follows four friends in New York City, Kai, Trina, Travis and Adam, who are connected by blood, friendship, sex, and love. It also features a talented supporting cast including Ilene Kristen (Delia Ryan, Ryan’s Hope) as Professor Eleanor Brixton, Lauren B. Martin (Camille Bennett on As the World Turns and Nurse Sheryl on Guiding Light) playing Tia Angie, and Vincent De Paul (Charlie the Bartender on As the World Turns) as Robert Newman.

You can watch the first and second season through Amazon Prime, and the first season free on TUBITv and at PRIDE: The Series’ website. 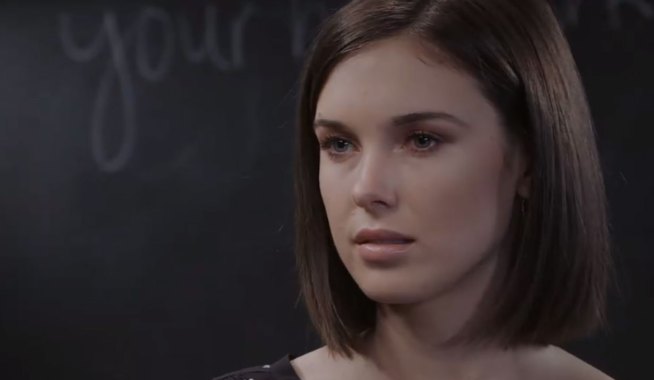 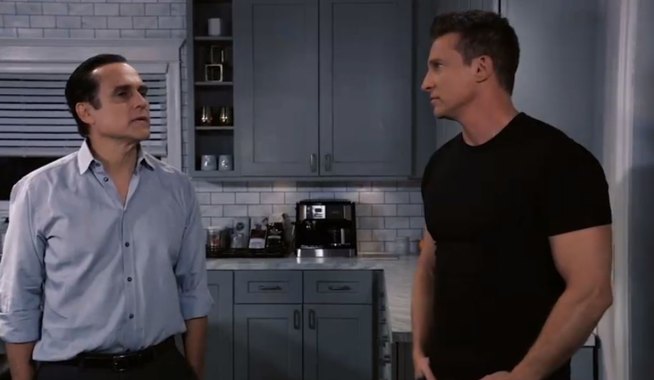