GH Spoiler Video: Chase Sings ‘Something Just Like This’ at Nurses’ Ball 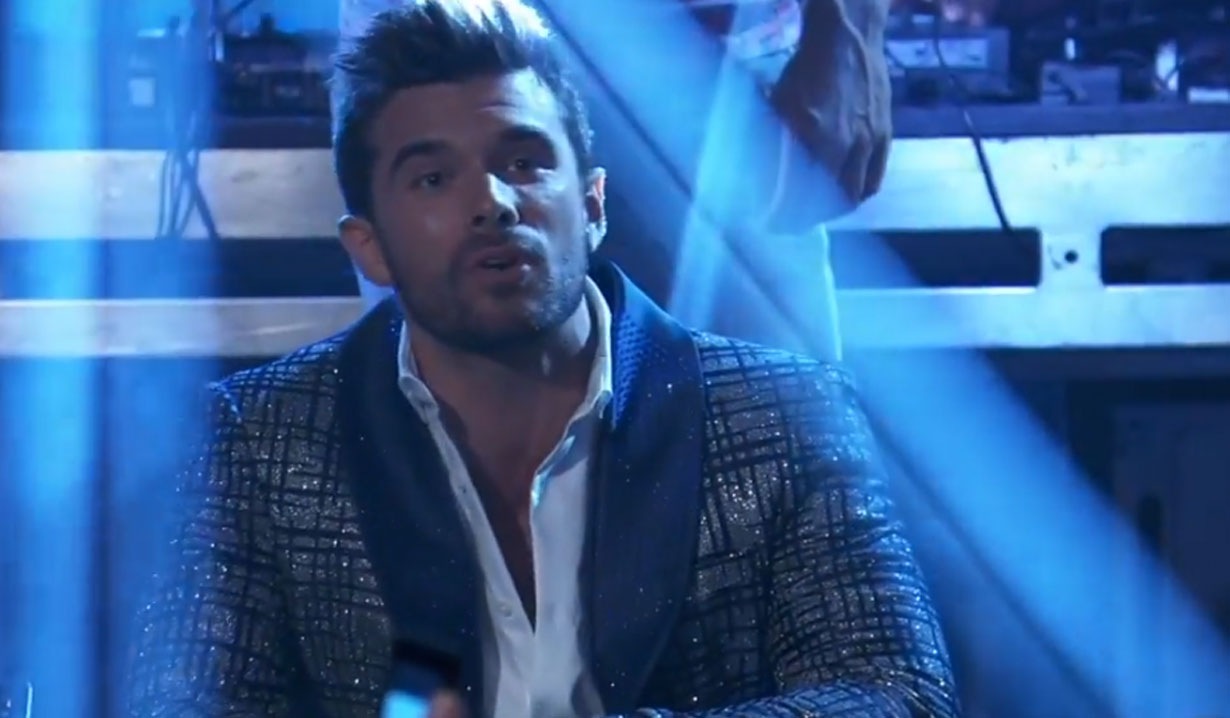 Chase performs on stage to The Chainsmokers and Coldplay.

In the General Hospital spoiler preview, soap fans can watch the entire segment of Chase rocking out at the Nurses’ Ball, which runs from Friday May 17 through Wednesday May 22, during his performance of Something Just Like This by The Chainsmokers and Coldplay. Read Soaps.com’s General Hospital spoilers to learn whose actions prove they are back to their old ways at the ball. 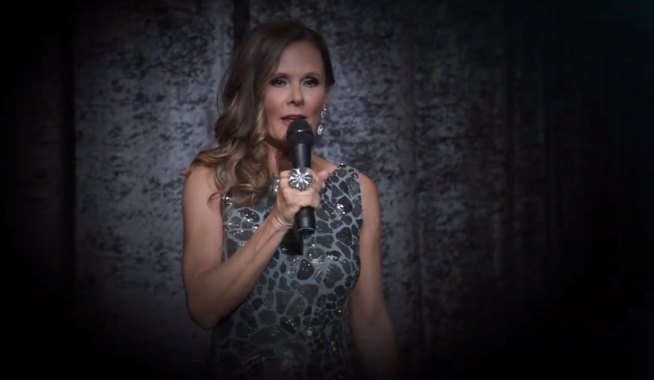 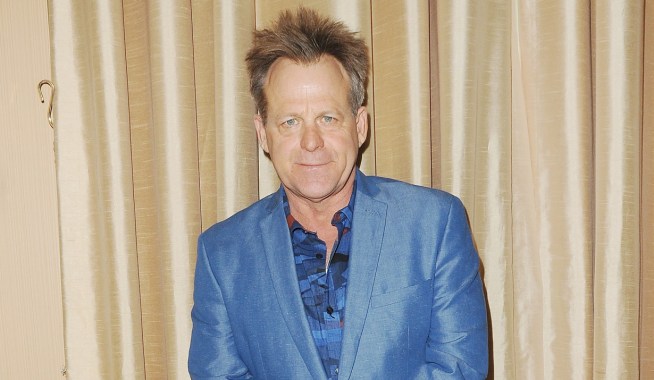