Interview: Rebecca Herbst and Roger Howarth on Being Paired As Friz 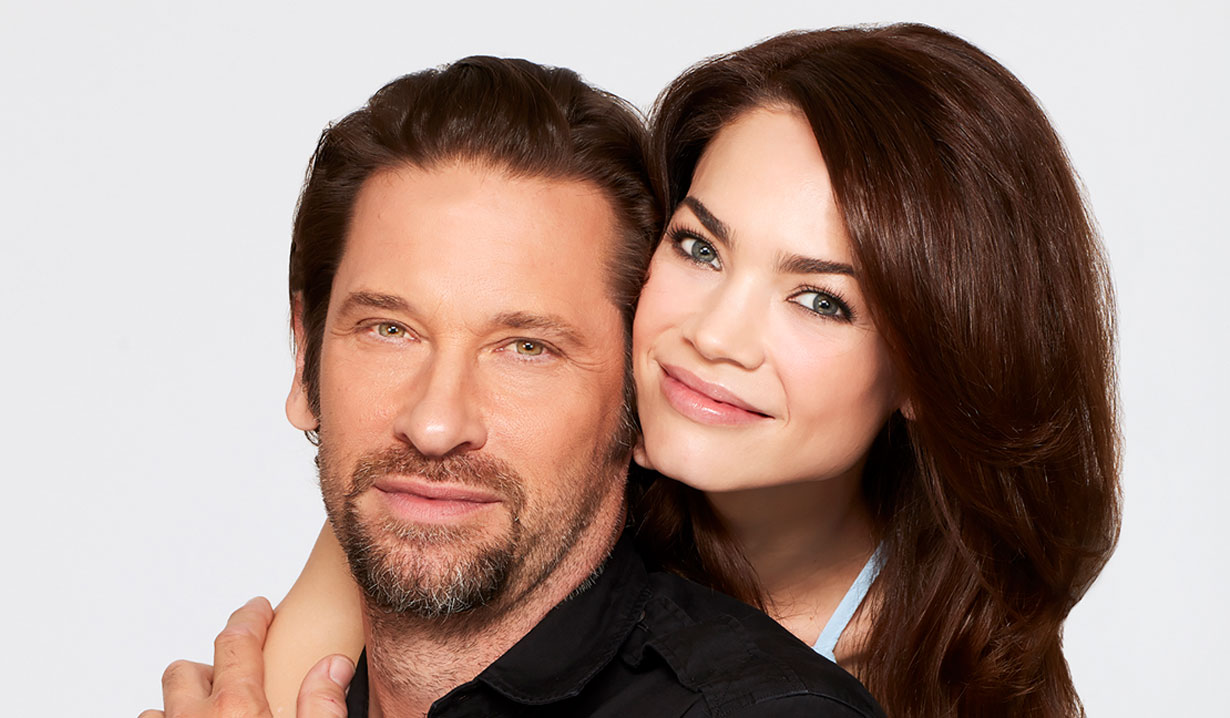 General Hospital actors reveal admiration for one another.

Soaps.com readers and fans of General Hospital are divided when it comes to Friz, Franco and Liz, largely due to Franco’s past misdeeds. Recently Rebecca Herbst (Liz) and Roger Howarth (Franco) spoke with Soap Opera Digest about the pairing of Friz and getting the chance to play out this story. Of the couple, Howarth said, “I felt like I knew that the writing was really strong. I felt that we were being given a really great opportunity, and I felt really grateful to be given the chance to try and play this story between these two people.” Herbst added, “Yeah, and to have people root for these two people.” Howarth also felt he needed to give it his all because, “Elizabeth was such a well-established character and Becky had done so much good work for so many years and was so beloved.” Both admitted they didn’t think the other would want to be in the pairing. Herbst thought at the time, “He has to work with me and he just came from working with Michelle Stafford [Nina], who’s like, Michelle Stafford. And now he’s got to work with Becky?” At the same time, Howarth felt Herbst may have felt she was being saddled with his character and likely thought at one point, “Oh, God, I gotta work with this guy!” Secretly though they had both respected the other’s work, and Herbst even told executive producer Frank Valentini that she wanted to work with Howarth.

The two found working with one another easy. “There’s a natural chemistry between the two of us, “Herbst said, “And also, going into it knowing that we’ve been doing this for a combined 40-some years, we both have respect for each other. We both know what we’re doing.” However, they laughed over Howarth forgetting his lines from time to time and the trick he uses to remember them, which is leaning forward into his scene partner. Herbst revealed, “What he does is that he will stare at you, and I guess that probably does come with the leaning forward because it’s like he’s…[the actress mimics Howarth leaning forward] not going to say his line. And then it comes to him.”

Though both are seasoned professionals, from time to time, their nerves do get rattled. “For me, it’s scenes where I have to address a group of people, like funerals, or even weddings. Having a lot of dialogue in front of my peers? No thanks. Not my thing,” Herbst revealed. Howarth said, “Anxiety for me is weird. It comes at strange times, it comes a lot, and it’s something new every time and different every time. I’ll be nervous sometimes because there are just certain words in the dialogue that I just can’t seem to commit.” The two ended their interview thanking the fans. “Thank you to the fans for watching, and for their support,” Howarth ended. “Absolutely, thank you to all the fans. We appreciate you,” Herbst added.