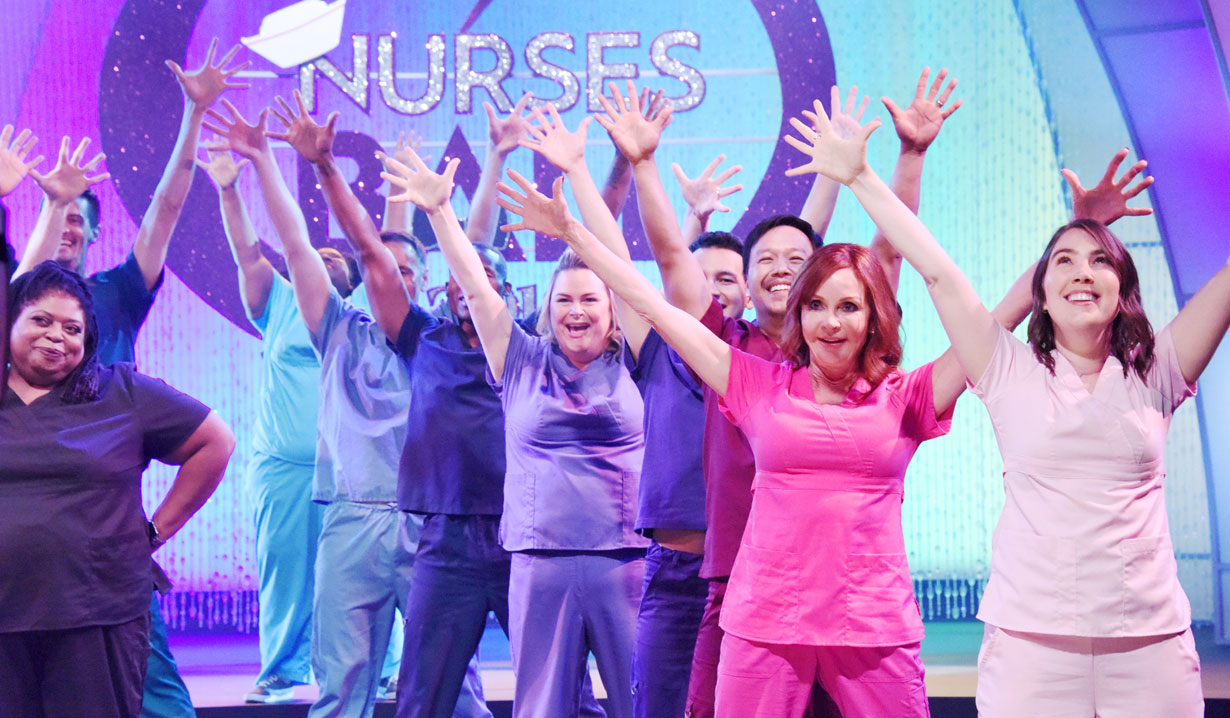 The Nurses’ Ball returns to General Hospital with more fun for a good cause.

General Hospital’s annual Nurses’ Ball kicks off another year of dancing, danger and drama both on and off-stage beginning Friday May 17 through Wednesday May 22. Founded in 1994 by long-time resident Lucy Coe (Lynn Herring) as a fundraiser to raise awareness and money for HIV/AIDS research, the ball quickly became the go-to place to see a who’s who of Port Charles denizens, plus their secrets. It originally ran annually through 2001 before making a grand, much-anticipated return in 2013 with the help of nurse Sabrina Santiago (Teresa Castillo).

To warm fans up for the festivities, ABC has released the Best of the Nurses’ Ball 2014 – 2018 collection — 16 episodes from balls past. Available for free online at ABC, on the ABC App, Amazon Appstore and Google Play from now through June 30, there is no reason anyone should miss the highs and lows, glitz and glamour, red carpet fashions, original music and dance performances. Visit The Nurses’ Ball page to relive all of the fun moments today.

Previous balls have featured cameos from real-life celebrities such as fitness guru Richard Simmons, The Chew’s Carla Hall, and The Bachelor’s Nick Viall. Who and what performers are you hoping will make an appearance this year? Could there be a return of last year’s Detective Chase (Josh Swickard) strutting on stage? Will Valentin (James Patrick Stuart) try another serenade to woo Nina (Michelle Stafford) before his secret comes out? Hopefully there won’t be another biotoxin in the hands of children, but perhaps Jake Webber (Hudson West) could be joined on stage by big brother Cameron (William Lipton), who was nominated for a Daytime Emmy Award and has singing chops in real life. And of course, hopefully Dr. Obrecht (Kathleen Gati) and head nurse Epiphany (Sonya Eddy) will make appearances, as well.

In the meantime, as you prepare for this year’s event, take a look back at a photo gallery of last year’s ball… 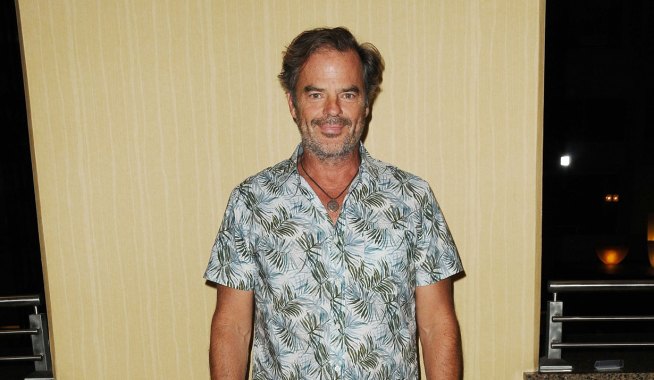 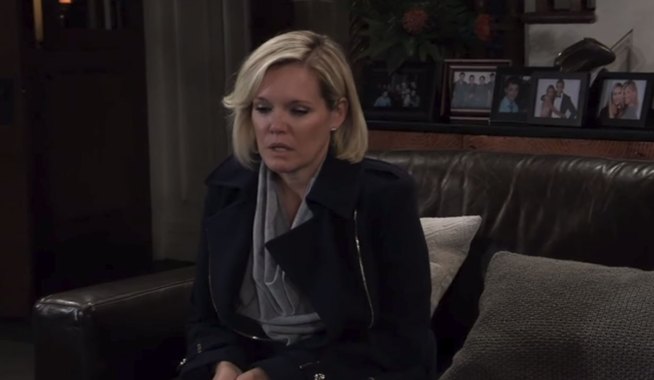